Symonds explained that technology derived from the aerospace industry has helped Mercedes to package an ultra-efficient cooling system that has enabled it to create the narrow sidepod arrangement unveiled on the first day of the Bahrain test.

The main architect of the 2022 regulations, Symonds admitted that he hadn't anticipated such a dramatic interpretation of the rules.

"This is a very novel approach," he said in an interview with F1 TV's Ted Kravitz.

"I like to see novel interpretations. I have to say it's not one that I'd expected to see. And I'm still really impressed at how they're getting the air through to cool the car, but they obviously are.

"I think it will have got their rivals sort of going back to the rulebook with their red pencil, and seeing just what they've done."

Symonds admitted that when his team of engineers wrote the rules and created a full-size model of the 2022 car, they anticipated a requirement for larger radiator inlets.

"I guess it was just a little bit more radical than we thought," he said.

"And we were using a bigger inlet than that [on the W13] to get the cooling. I think on the Mercedes, they have a few little tricks in there that help them in this respect. 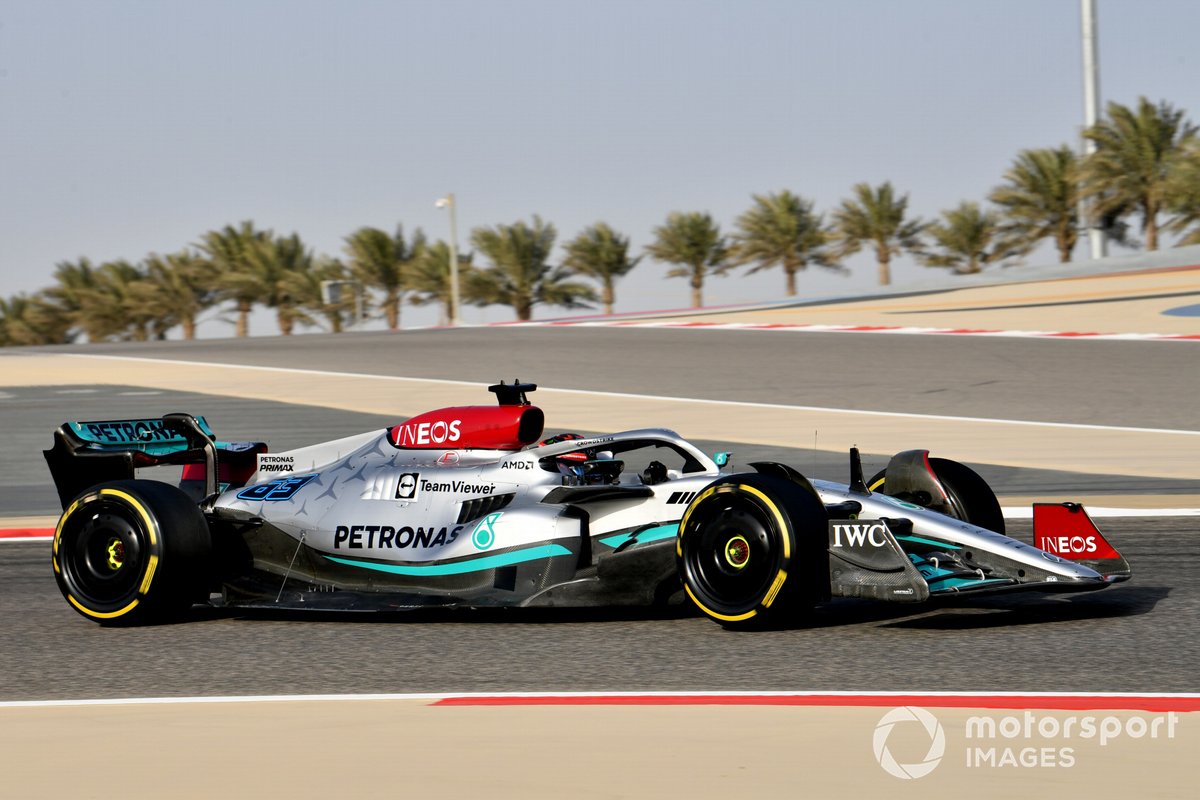 "For example the intercooler, is a very, very neat device. It's a water/air intercooler, which of course Mercedes have had for a little while, but I think this is a little bit different.

"And that's why they can really shrink wrap this car a little bit more than most of the others can."

Expanding on what Mercedes had done, he added: "The intercooler that I was talking about comes from Reaction Engines in Oxfordshire, the people who are doing this sort of air-breathing rocket motor, and the sort of spin-off from that has been this really extremely efficient heat exchanger technology.

"I think that's part of the reason why they've been able to produce the car the way they have."

Symonds stressed that all teams have honed their packaging to make sidepods as small as possible.

"One of the trends we're seeing, and it's not particular to these new regulations, but we're seeing that it's very, very difficult to start to package everything into the sidepods," he said.

"People think what's in the sidepods, surely it's only the radiators, the heat exchangers? 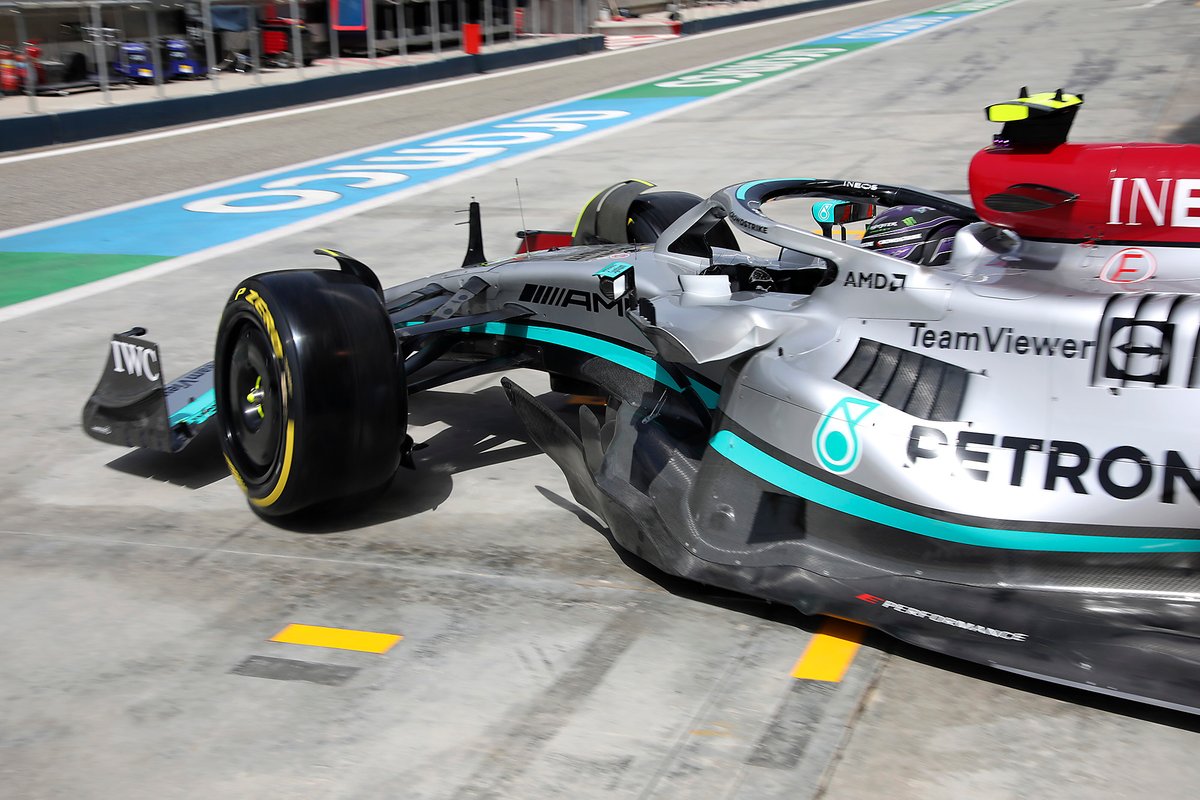 The sidepods and cooling concept aside, Symonds suggested that nothing else on the W13 had caught his eye.

"I think the rest of it looks, dare I say, reasonably conventional - if there's such a thing as conventional," he said.

"The front wing treatment, very much what we expected to see.