Like Mercedes in Singapore, the only time it did not have the pace to fight for victory during its three consecutive championship winning seasons from 2014-2016, Williams has no immediate explanation for its struggles in Austria.

Felipe Massa and Lance Stroll will start the race from 17th and 18th after Williams lost both cars in Q1 for the first time since the rain-hit session for the 2014 British Grand Prix.

Both drivers have struggled throughout the weekend at the Red Bull Ring, despite Williams bringing an aggressive update to this event.

"Not in terms of explanation, but in terms of how it feels," said Lowe when asked about the comparison with Singapore.

"These days are sent to test us, and in my experience if you make good use of them you learn a lot, and it makes you stronger for next time."

Lowe said the team had tried everything to find more pace in the FW40 during practice.

"We were doing different bits of testing across the garage in the normal way, but it was obvious that the pace wasn't in the normal ranking.

"So we did a lot of trials in FP2, we felt we had a good direction from that, and put all our best thinking and analysis and effort into FP3.

"We changed the balance of the car, but we didn't actually make it any quicker.

"We tried a few more things going into qualifying, which also didn't make it quicker. The honest answer is we're not quick here but we don't know why at the moment.

"All our best ideas were already deployed either in FP3 or in qualifying. We'll have to go away and spend a lot more time analysing the situation." 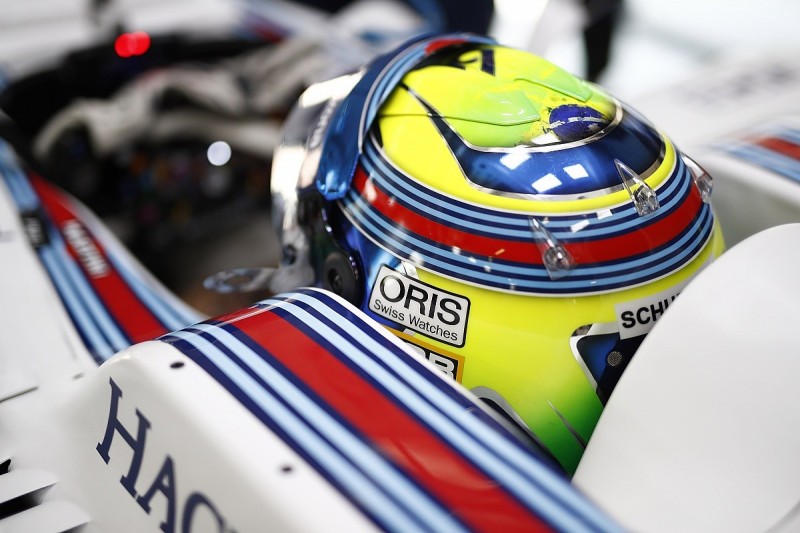 "On high fuel my pace was competitive, no different than what we had in the last races," said Massa.

"It is very strange, difficult to explain."

Team-mate Lance Stroll said the problems were more deep-rooted than struggling with the tyres.

"I think there's more to it," said Stroll. "For sure there's a lot of issues, it's not one big thing.

"There's aero, there's mechanical grip, which could come from tyres, or just getting it wrong in some areas with the set-up.

"It's tough, we don't know what the answer is."