Charles Leclerc says Ferrari's Formula 1 season has been boosted by a set-up solution that has been carried forward since it was found after the Austrian Grand Prix sprint race.

Leclerc wouldn’t elaborate on what he meant, other than to suggest that the key element was a tweak to his driving style.

Cars are in parc ferme conditions after sprint events, and teams can only change parameters such as tyre pressures and front wing angles.

After the changes Leclerc won the Austrian GP, and he was leading in France last weekend when he crashed out.

“It looks like we have a strong car,” Leclerc said at the start of the Hungarian GP weekend.

“What is surprising me the most is mostly our race pace, and tyre management since Austria has been good.

“We changed a few things on Saturday night after the sprint qualifying, especially driving-wise, and this seems to make quite a step for me.

“This is positive for the rest of the season, but in qualifying they [Red Bull] still seem to be pretty strong.”

Asked if he was confident that he could win in Hungary, he said: “I think Paul Ricard and Budapest are two tracks where I struggled a bit more in the past, personally.

“But Australia was the case also this year, and in the end I managed to have a great weekend. So I hope that this weekend I can also turn things around.” 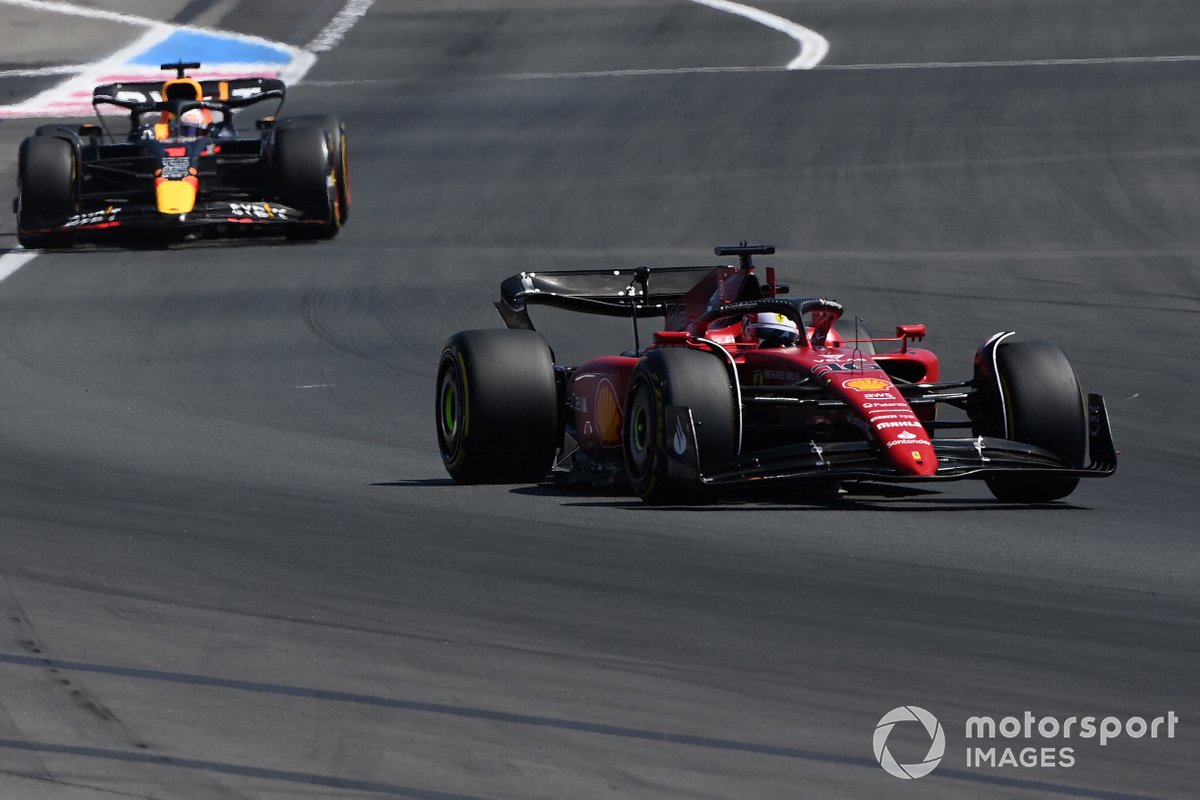 Leclerc believes that he still has a chance to beat rival Max Verstappen to the title, despite setbacks in recent races.

“I think that the pace now is there to win the championship, we just need to put everything together,” he said.

“Reliability has been a problem this year, and we’ve lost loads of points, and we’ll try to grow from that.

“I think if we win all the races and he [Verstappen] finishes second all the time, we can still win!

"So, I’m relying on myself doing that, even though it’s quite a challenging task. Let’s see how it goes. Obviously, it’s a very, very optimistic goal, but I don’t want to look into it any more negatively.”

Leclerc insisted that he doesn’t feel the weight of expectation as Ferrari seeks its first drivers’ world championship since Kimi Raikkonen won in 2007.

“Even though Ferrari remains the Ferrari of 2000 or whatsoever, the team is very different, and we are in a different place.

“The last few years have been very difficult for us, we did an incredible step from last year to this year to be fighting for wins.

“Obviously, the goal remains to be world champion, and it still remains the same goal for me, even though that now it’s going to be more difficult.

“But it doesn’t add pressure that it’s been so many years that we haven’t won the drivers’ championship.”