Imola is taking legal action regarding government backing of the deal to keep Formula 1's Italian Grand Prix at Monza, according to Ivan Capelli

On Friday, Monza announced it had secured a new three-year deal to host the race through to 2019, but the contract has not yet been signed.

In a fresh twist to the long-running saga, it has emerged this is because Imola has taken legal action.

The venue feels it is not legitimate that Automobile club d'Italia has awarded government backing to Monza and not Imola to help fund an Italian GP beyond this season.

Capelli, a director of the Monza organising committee, told Autosport the court will meet on October 26 to assess the case.

"The appeal court in Rome is going to judge if the steps the Automobile Club did until now, in telling the Autodromo of Monza that is the only title to receive the government money, is legal," he said.

"Imola put an application saying it's not legal. 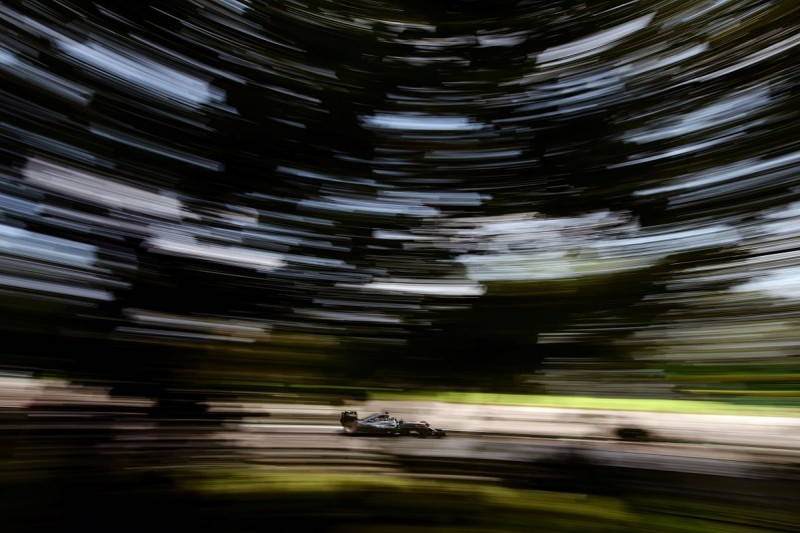 "And Imola says, 'no, if the Automobile Club is giving the money to Monza, it's unfair, because we are the same level, we are an automobile club as well, and we want the same money that they're giving to Monza'."

Ecclestone told Autosport that the Italian GP deal would be signed "hopefully in a couple of weeks" but added "we have to wait."

When asked what the reason was for the delay, he said: "The people in Imola are starting an action against these people using public money."

Ecclestone added that the race is "secure as far as I'm concerned" but said "whether something happens with the law, I don't know".