It emerged last month Allen had been placed on a leave of absence as discussions continued with interested parties looking to buy the Northamptonshire venue.

One reason for the move was that Allen was seen to be too close to Ginetta boss Lawrence Tomlinson, who has made an offer to the British Racing Drivers' Club to take up the running of the circuit.

Allen was also only appointed on a consultancy basis, and despite playing a major role in helping Silverstone return to profit for the first time in a decade, a decision has been taken to dispense with his services.

Allen had been hoping to continue with his plans to revitalise the business, including the prospect of a 25,000 capacity increase to further increase revenue.

A statement from the BRDC read: "Patrick's contract with the BRDC has always been on a consultancy basis, with the purpose of reinvigorating the customer proposition and establishing an effective long-term business strategy.

"With these foundations now in place, permanency is required in Silverstone's leadership to take that strategy forward.

"The BRDC board fully acknowledges Patrick's contribution to SCL [Silverstone Circuits Limited] and is pleased to have agreed terms to enable him to step aside and a new skilled team to continue to build on his success." 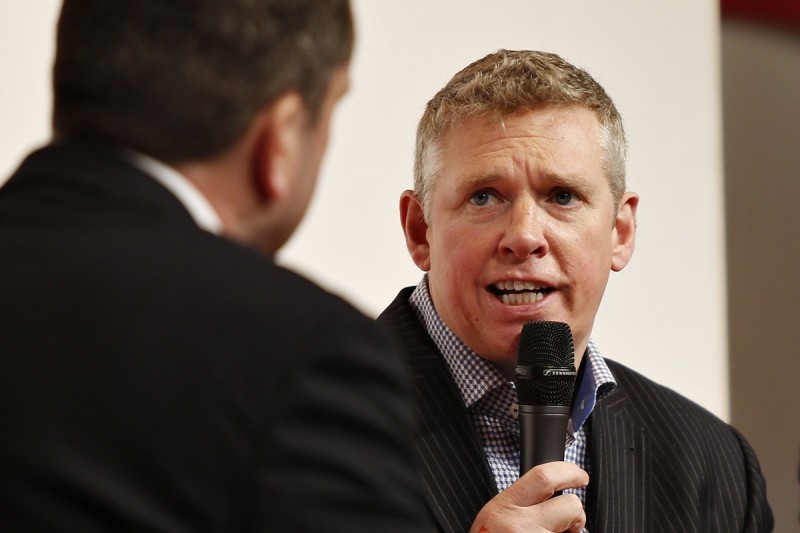 Given his success with Formula 1's British Grand Prix, it is understood Allen is hoping to find a new role within F1 in some capacity in the future.

On his departure from Silverstone, Allen said: "I have greatly enjoyed working at SCL.

"Some of you may have heard, or seen in the press, some rumours about my departure.

"It is true that some allegations were made against me but, for the avoidance of doubt, these have all been withdrawn and I am pleased to have concluded mutually agreeable terms with the BRDC."