The FIA says "it won't be pressured" by any Formula 1 teams on matters such as superlicence points, and the indications are that Colton Herta's claim will be rejected.

Sources suggest that having reviewed the situation, FIA president Mohammed Ben Sulayem is keen to stick to the rules as laid down in the International Sporting Code, which do not provide a route to granting Herta a licence without implementing force majeure.

It's understood that Ben Sulayem is keen to stress that the FIA will follow the correct governance while at the same time stressing that the governing body does not have to be pushed in that direction by F1 teams opposed to Herta's claim to a licence.

An FIA spokesperson told Autosport: "The FIA will not be pressured by any teams into decisions on matters such as superlicence points. The FIA President has implemented robust governance, and we will abide by that."

The issue of a superlicence for IndyCar star Herta has become a hot topic in the paddock, with several team bosses insisting that the FIA should not use force majeure and bend its own rules to help get the American onto the grid with AlphaTauri in 2023.

Toto Wolff of Mercedes, Fred Vasseur of Alfa Romeo, Mike Krack of Aston Martin and Gunther Steiner of Haas have all indicated that Herta should not be given a licence as he has failed to reach the required total of 40 points.

In Monza on Saturday, Ferrari boss Mattia Binotto also backed that line, while also suggesting that his team will keep a close eye on the situation. 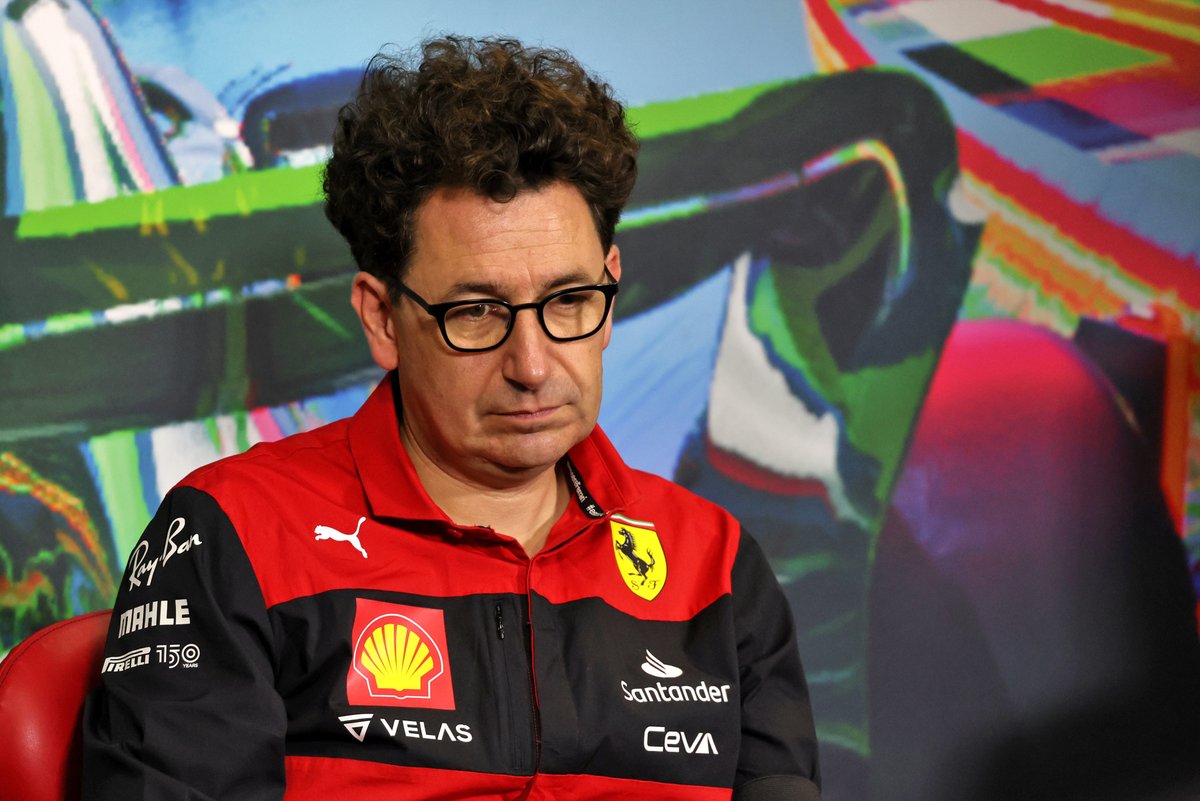 He noted: "We will certainly overview what FIA will do in that respect. And I think each single team will do so, because it's for the importance of our sport.

"We cannot have force majeure or whatever are the situations, which is not a force majeure, certainly in that case."

F1 CEO Stefano Domenicali has also indicated that the points system should be respected.

The issue is one of the first F1-related controversies to surface since Ben Sulayem took office in December, and in sticking to the rules he appears to be laying down a clear marker.

"I think for me, the most important is to have solid governance," said Wolff of Ben Sulayem's first months in the job. "There are rules that are written down, there is a governance framework that exists.

"And I think he stands for that. It's not always comfortable. But most important is transparency and integrity and following the rules, nothing else. And so far, this is what he's done."

Red Bull has made it clear that if Herta doesn't get a superlicence, it will not release Pierre Gasly to go to Alpine, leaving the Enstone team to look elsewhere for a driver.