Red Bull has agreed in principle to let Gasly go to Alpine as a replacement for the departing Fernando Alonso, freeing up a slot at AlphaTauri.

Horner has suggested that Herta is the only choice to replace Gasly, and that Red Bull won’t release the Frenchman if the IndyCar star is not able to take up the seat – which would leave Alpine searching for another driver.

The challenge is that Herta is not eligible for a superlicence under the current points system, and rival team bosses have indicated that the FIA should stick to the rules and not make an exception for force majeure.

More significantly F1 CEO Stefano Domenicali confirmed to Autosport that he also takes that line, and he is keen to see that the process is respected.

Horner confirmed that he sees Herta as a potential future Red Bull driver should he prove his worth at AlphaTauri.

“I think he's an exciting talent,” he said when asked about Herta's potential by Autosport. “He's a younger American guy that's been a standout talent in the US, so it'll be very interesting to see how he performs in F1.

“And F1 obviously is growing in popularity in the US market at the moment, and to have a successful US driver could be very interesting. It could be interesting for us, in the longer term.

“I mean, we've got contracts with our existing drivers, but AlphaTauri or Toro Rosso, they've produced a great stable of drivers for us to draw upon, whether it be Sebastian [Vettel] or Max [Verstappen] or Daniel [Ricciardo] over the years.” 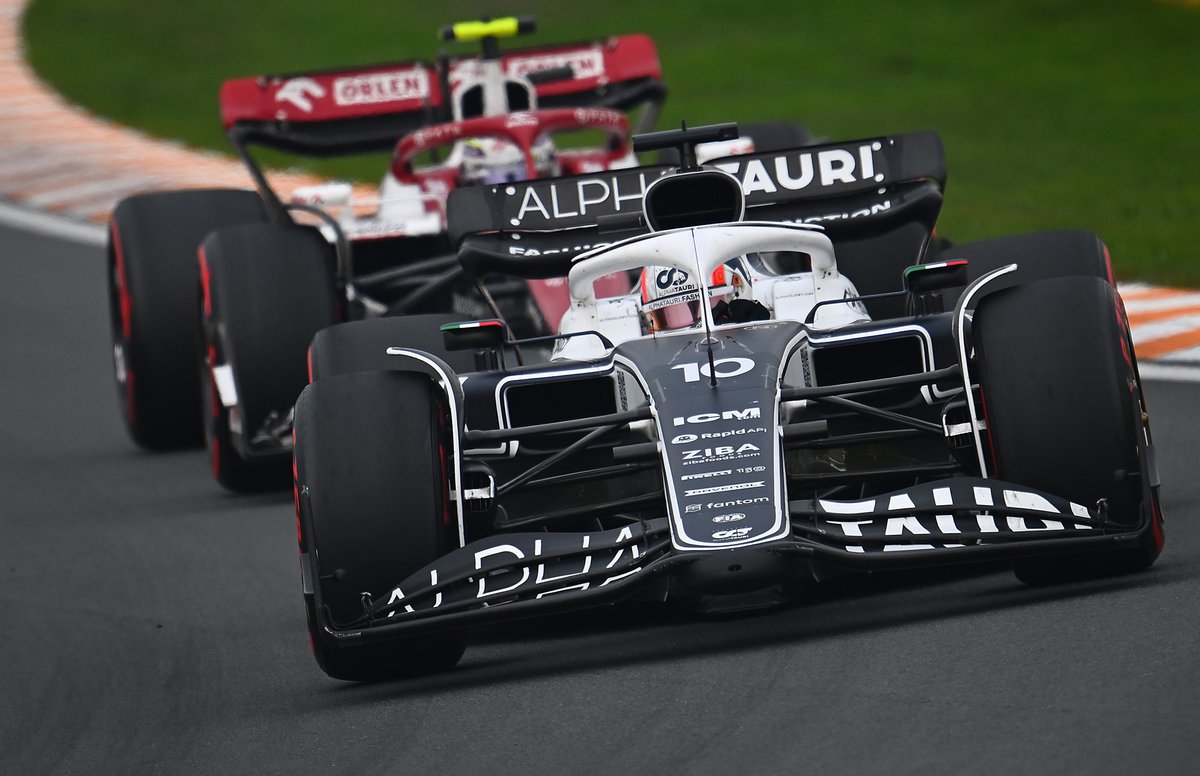 Regarding the superlicence situation Horner said: “I think that’s an FIA issue, we just need clarity for what is the situation regarding driver points, which hopefully will come sooner rather than later. Because that plays a key role obviously in the driver merry-go-round.

Asked if there was an alternative to Herta, Horner said: “I think Pierre is doing a good job within AlphaTauri. So I don't think there will be a desire to change if there wasn't an interesting option available.”

Red Bull’s best-placed protege in the 2022 FIA F2 championship is Liam Lawson, who currently lies fifth and is close to qualifying for a superlicence. He recently completed an FP1 session with AlphaTauri at Spa.

The Brazilian is not affiliated to any F1 team and could be a surprise choice if Red Bull does decide to look outside its own programme. His name has also been linked with an AlphaTauri FP1 outing at his home race in Interlagos.

However, when asked by Autosport if Red Bull had an interest in Drugovich Marko said: “We are not talking to him.”