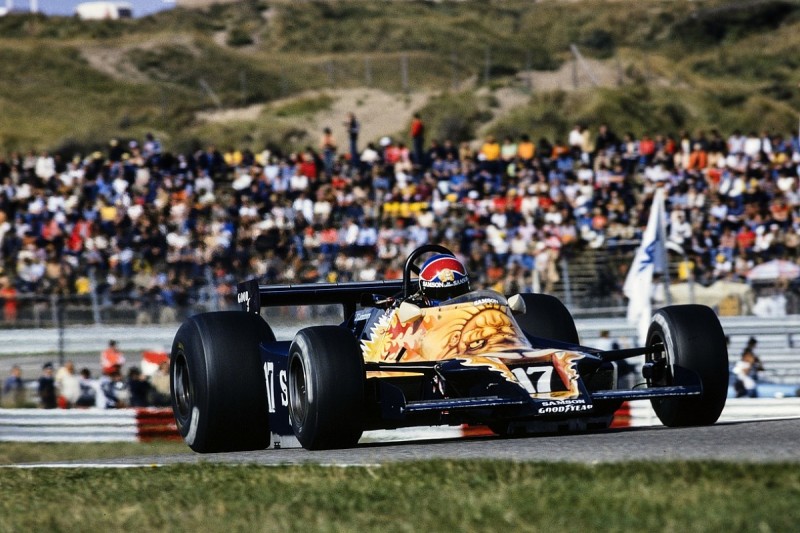 The huge enthusiasm for Max Verstappen has led to the Netherlands getting its grand prix back next season. But Verstappen is the 15th Dutchman to race in Formula 1. Who were the rest, and how good were they? Here's our ranking

The Dutch love their racing - as anyone who's had to queue to leave Zandvoort or Assen after a big event can attest. And in Max Verstappen, they currently have the driver that seems best placed to break the Lewis Hamilton/Sebastian Vettel grip on the Formula 1 world championship.

As of 2020, they'll have a grand prix in their country again too.

Yet despite the Netherlands producing scores of talented karters, only 15 Dutchmen have ever raced in an F1 world championship grand prix. There are no prizes for guessing who gets the top spot in this list of the greatest Dutch F1 racers, but if you're able to name all 15 without having to check Motorsport Stats, you've reached legendary status in motorsport knowledge.