But the team struggled with energy efficiency concerns throughout season four, especially compared to the championship-topping Audi and Techeetah squads.

"[It was] not the season I was expecting, especially after the very strong start that we had," Piquet told Autosport.

"As a team we just need to be stronger in every area - strategy, [the] need to find efficiency - we weren't as efficient as other teams.

"It's clear that even if you compare [teams with] the same powertrains [such as] Techeetah and Renault - Renault is obviously a good team, so there's something [Techeetah] have found. 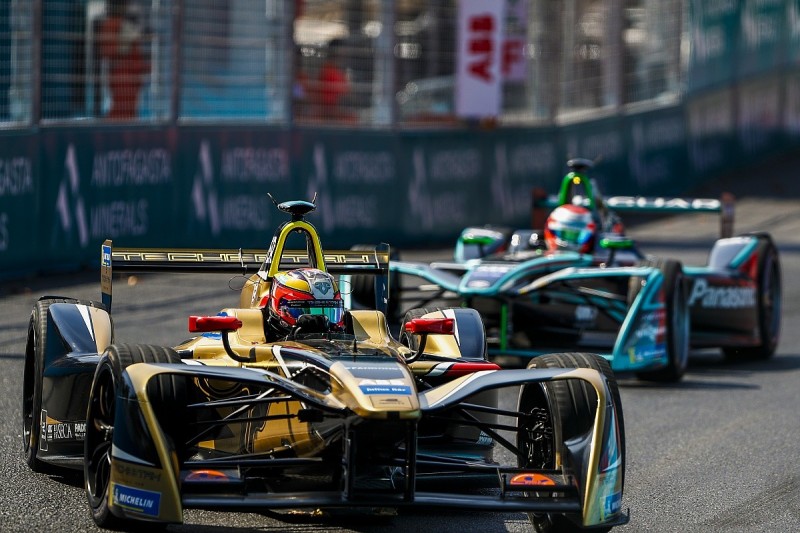 "I'm sure in our case it's not just a pure case of efficiency, it's something other teams are doing.

"Obviously, Formula E is going to change [for season five], but people learn.

After scoring 45 points from the opening five rounds of the season, Piquet only added another six to his tally in the remainder of the championship, which included a run of five retirements in six rounds.

Two of those retirements, in Rome and Paris, were related to problems he had with his seat belts after the car swaps.

Piquet says that for Jaguar to put together a title-winning campaign, errors including these operational issues need to be eradicated.

"We need to really work hard in the off-season to be perfect [with] everything next year, because every little mistake, every little error is going to cost us points," he said.

"And we cannot do that - we need to be up there.