Haas F1 boss Gunther Steiner says it would be "very naive" to believe a smaller Formula 1 team could fight for race wins from the 2021 season. 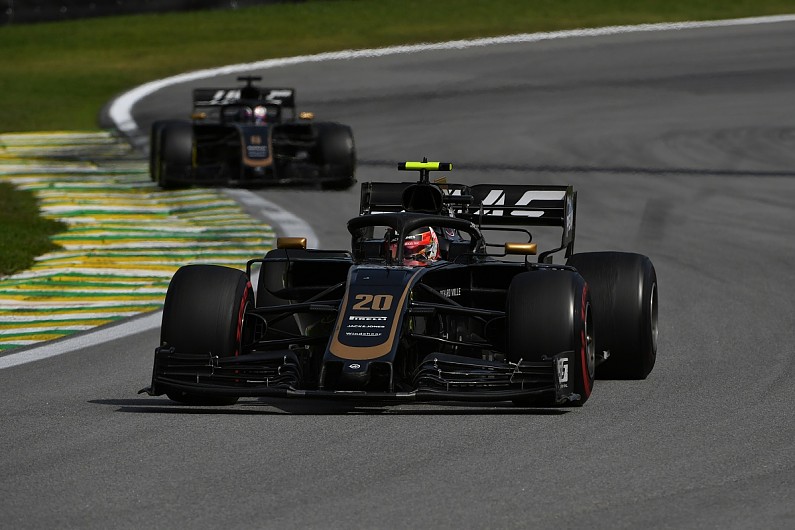