Yamamoto will replace Pierre Gasly in FP1 at Suzuka this Friday, fulfilling Honda's desire for a local driver to take part in the event the company supports financially.

The Honda-backed driver is fighting for a second Super Formula title in a row and will return to Suzuka at the end of October for the final round of Japan's premier single-seater series.

Yamamoto has driven Toro Rosso's simulator and spent time with the team at European races earlier in 2019 to get to know its engineering staff.

Usually a driver who wants to take part in a Friday session would apply for a free-practice only superlicence and complete 300km of running in an F1 car beforehand to qualify.

But as reigning Super Formula and SUPER GT champion Yamamoto comfortably satisfies the requirement for an outright F1 superlicence, which he has obtained, simplifying the process.

Yamamoto said his F1 outing would fulfil a childhood "dream" and that "to get this chance at Suzuka, a very important circuit for all Japanese racing drivers, in front of such a big crowd of Japanese fans, will make the experience even more special".

He added: "My main aim in FP1 will be to do a good job for the team, gathering data and information which will be useful for them over the weekend.

"On a personal note, I want to enjoy the experience of driving an F1 car as much as possible and I will be trying my very best to get the most out of it.

"It will be a special moment and I'm glad I will get to share it with the fans at this amazing race track, where I first watched Formula 1 cars in action 27 years ago."

The last Japanese driver in F1 was Kamui Kobayashi in 2014, while Honda last had a homegrown driver behind the wheel of one of its cars when Takuma Sato raced for the Super Aguri team in the 2008 Spanish GP.

Honda wants one of its own drivers to race in F1 again but its highest-placed proteges on the F1 feeder series radar have so far failed to secure the necessary superlicence points for Honda to take advantage of its relationship with Red Bull and its junior team Toro Rosso.

Some talks have taken place about whether Yamamoto would be viable, but he would be a considerable gamble aged 31 and having spent his car racing career entirely in Japanese championships. 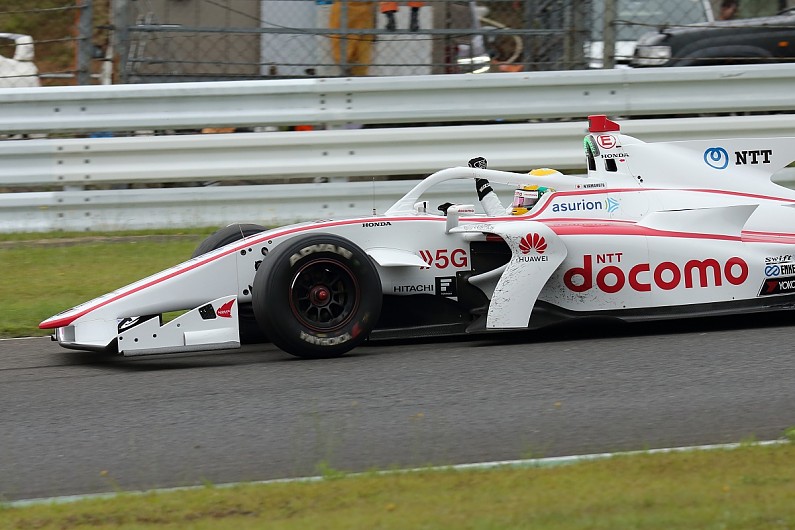 "We are pleased that Japanese fans will now get the opportunity to see Yamamoto, a Honda-supported Japanese driver at the wheel of a current F1 car at our own Suzuka circuit, as part of the Japanese Grand Prix weekend," said Honda's brand and communication boss Katsuhide Moriyama.

"I would like to thank Toro Rosso and Red Bull for giving Yamamoto this great opportunity.

"We hope Naoki makes the most of this opportunity, that he learns from it and that it helps him as a racing driver.

"We also hope that seeing Yamamoto on track, will serve as an inspiration to young Japanese drivers, so that in the near future, we can once again have Japanese drivers competing in Formula 1."

How good is Yamamoto?

We backed up our reasoning with the thoughts of some familiar names who'd raced against him in Japan:

He's unbelievably quick, that's the first thing. Wherever you are, whatever the session is, whether it's high fuel, low fuel, old tyres, new tyres, he's always straight on the pace.

A lot of that is experience in the category, but he is more [like that] than anyone, I would say. He's extremely quick, and he's very passionate. 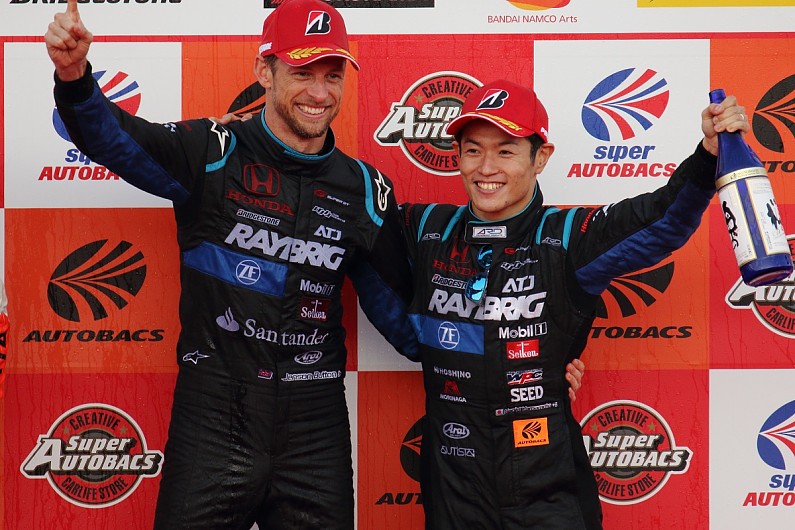 In the last race, when I was quickest in Q1, he said to me, 'I'm under pressure now!' He qualified second and he was so angry with himself, even though second is still bloody good. Very passionate about racing, unforgiving [towards himself] if he makes mistakes. And with the different skillsets you need for Super Formula and Super GT, it shows he has natural ability.

At this time of his life, he has a lot of experience, he's calmed down a lot more, he doesn't make mistakes. I'd love to see him test a Formula 1 car. But he's 30 now.

There's been a period in Super Formula where Toyota had the edge on Honda, but this year we were able to see how good he is, and I have great respect for him.

I'm sure he'd be good wherever he goes. I don't know how he'd get on in a Formula 1 team, but in terms of driving he'd have no issues.

He's a classic Japanese driver - incredibly talented, has studied his craft and is one of the best drivers out there. It was great to have his experience alongside me for a couple of races.