Long-time Honda driver Yamamoto was handed the chance to take part in the opening F1 practice at Suzuka earlier this month and was praised by Toro Rosso regulars Pierre Gasly and Daniil Kvyat.

The 31-year-old was however ruled out of contention for a seat at one of Red Bull's teams in 2020.

Button has already admitted that their title success with the Kunimitsu Honda squad will not be repeated in 2019. 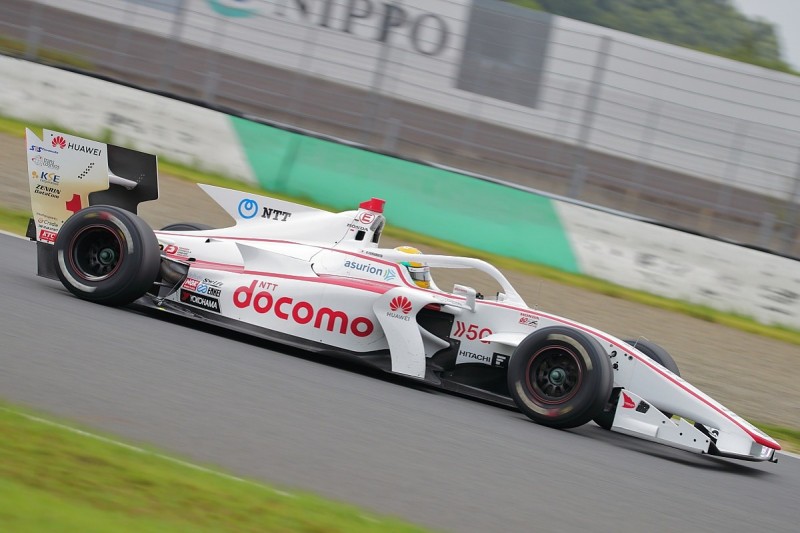 Speaking to Autosport ahead of the Super Formula season finale at Suzuka, Yamamoto said the focus change to F1 caused him to feel "conflict".

He added: "If only I could have put in the same effort as always in Super Formula and Super GT.

"Honestly, there were some areas where I had to cut down this time.

"This was painful for me, furthermore there was a part in the year where the results were not good, so I am sorry to the team.

"Whether the results in Super Formula and Super GT would have been better if I hadn't taken on the F1 challenge, I honestly don't know.

"Whatever happens will be the [final] result, you can say whatever you like afterwards.

"It's difficult to say what the impact was."

Yamamoto also won the Super Formula title in 2013, driving for Mugen, and he heads into this weekend's decider top of the standings by just a solitary point following his recent poor form.

Hamilton without race engineer Bonnington for next two F1 races