Two-time Japanese Super Formula champion Yamamoto made his F1 debut earlier this year, driving a Toro Rosso in the first practice session at Suzuka so Honda could field a homegrown driver at the Japanese Grand Prix.

It also allowed both parties to evaluate Yamamoto's performance in an F1 car, and the 31-year-old's impressive debut and his eligibility for a superlicence has made it possible for him to take on a role next season, although it is not clear if this would be for both Red Bull teams or something specific to Toro Rosso.

Honda's F1 managing director Masashi Yamamoto told Autosport: "We confirm that we are having conversations about him with Red Bull and Helmut Marko.

"We have quite a good offer, but this is not only Honda's decision or the team's decision, we have to speak to Naoki himself as well of course.

"He's participating in different series as well. It's still ongoing." 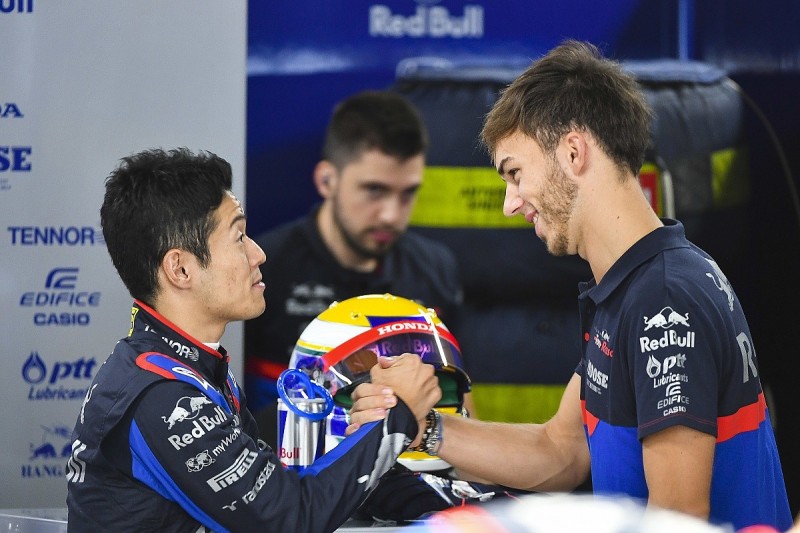 Honda has waited more than a decade for one of its drivers to race in F1, with Takuma Sato the last in 2008.

The junior drivers Honda has placed in Formula 2 in recent years have not achieved the required results to step up to F1, but the manufacturer still sees value in establishing an opportunity with Red Bull for the best members of its driver programme.

"Of course it is a very good thing for Honda to make a base for future Japanese young drivers," said Masashi Yamamoto.

"It's going to give a good influence to current young drivers we have, and other Japanese drivers."

Formula 3 race winner Yuki Tsunoda, tipped for a move to Formula 2 next season with Carlin after testing with the team, is Honda's brightest prospect on the F1 ladder (pictured below). 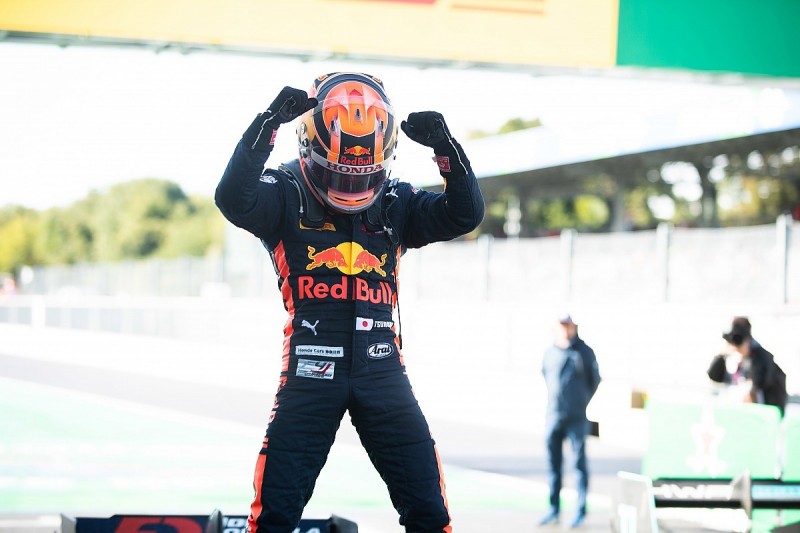 The 19-year-old scored one victory and finished in the top 10 in the new FIA F3 championship in his first season racing in Europe.

Tsunoda is much younger than more established Honda drivers like F2 race winner Nobuharu Matsushita, who still does not have enough points for a superlicence after four years at F2/GP2 level and a year in Super Formula.

Masashi Yamamoto admitted it is "really, really difficult" for Honda's proteges to prove themselves good enough to be in F1 because of the various skills required.

He believes Super Formula ace Yamamoto, Matsushita and "maybe" Tsunoda have the abilities needed to succeed in F1, but while ex-F2 drivers Tadasuke Makino and Nirei Fukuzumi are "really quick and very talented" they are unlikely to return to the F1 ladder in the short-term.

"Of course, the driving skill or speed is needed, but it's not only about that," said Masashi Yamamoto.

"If you see Jenson Button, he's quick, but also his personality, the way he reacts to fans and also the media as well, and also the team relationship, dealing with people.

"Those aspects are really important." 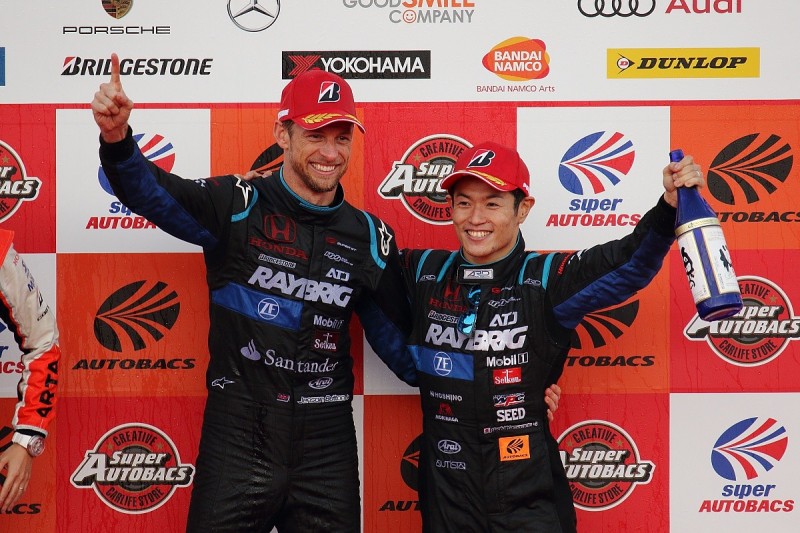 Ferrari thought it was 0.5s faster than F1 rivals after first test