Red Bull will look at drivers outside its pool for its 2020 Formula 1 line-up if it feels none of the current contenders can "get the job done".

Alex Albon has replaced Pierre Gasly at the team from this weekend's Belgian Grand Prix following Gasly's struggles over the first part of the season.

Gasly has replaced Albon alongside Daniil Kvyat at Red Bull's junior team Toro Rosso, with Red Bull explaining that has taken place to assess who it should pair Max Verstappen with next season.

Speaking for the first time since the driver swap, team principal Christian Horner said that "the ideal [option] is we will select the driver to be alongside Max next year from that pool of drivers that we have under contract".

"If we feel that none of the drivers within the pool can get the job done then, of course, we will look external to that," continued Horner.

"But I am confident that the talent we have within the group will be sufficient."

By holding the seat for the rest of 2019, Albon is best-placed to stake his claim for the drive full-time next year. 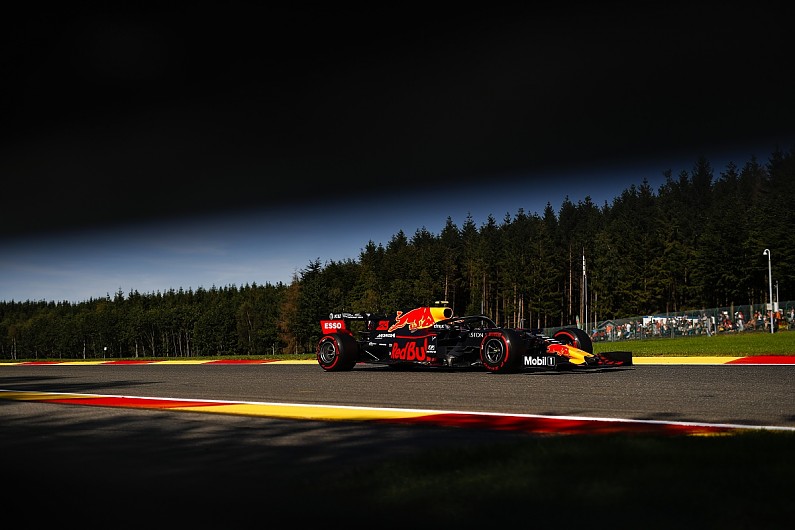 The list of options outside the Red Bull trio of Albon, Gasly and Kvyat is not expansive, with outgoing Renault driver Nico Hulkenberg arguably the most appealing of those available.

Asked by Autosport if Hulkenberg was of interest, Horner replied: "Obviously we monitor the situation externally, but it is unlikely we will take a driver from outside our own development programme.

"But as I said, [Red Bull will look elsewhere] if we feel we don't have a driver who can get the job done - as we did with Mark Webber, he was taken from externally."

Former Red Bull driver Sebastian Vettel has been linked with a Red Bull return as his attempts to win a championship with Ferrari continue to be foiled.

Vettel won four titles with the team from 2010 to '13, pictured below, but is contracted to Ferrari until the end of '20.

When Vettel left Red Bull to join Ferrari for 2015, he did so one year before his Red Bull contract was due to end.

However, Horner insisted: "He is not available next year. 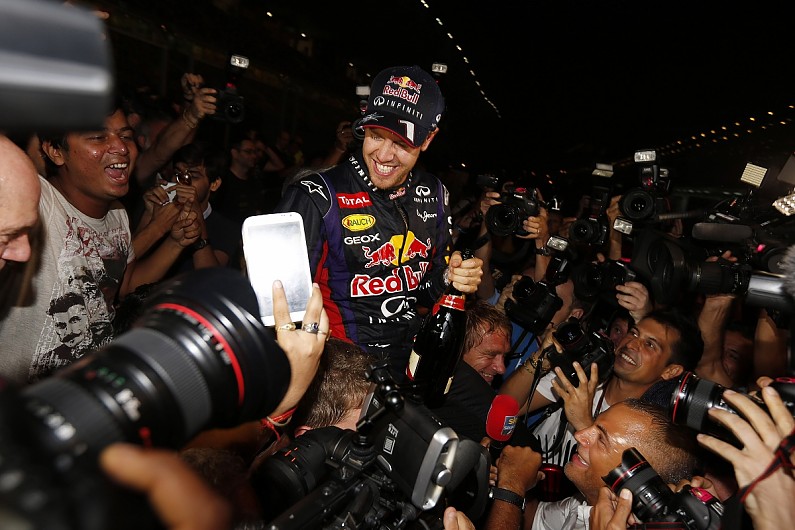 Red Bull has promoted Vettel, Daniel Ricciardo, Kvyat, Verstappen, Gasly and Albon to the senior team since it signed Webber from Williams for 2007.

"If we hadn't taken the risks on youngsters previously, they would have never come through and never delivered for us," said Horner.

"Leclerc's doing a pretty decent job at Ferrari. I think Albon's done a very good job for Toro Rosso, they are higher in the constructors' than they've been for over 10 years.

"It's very easy to be conservative.

"You have to be a little braver, and a bit more ambitious sometimes, and take the risk with a youngster."