Ross Brawn admits he wanted to be more ambitious with planned Formula 1 engine rules changes for 2021, but understands why there was a push back from the current manufacturers.

The original plan called for "cheaper, simpler, louder" power units, with significant changes that were intended to encourage new manufacturers - with Porsche a particular target - to commit to F1.

When that commitment was not forthcoming the four existing suppliers lobbied the F1 organisation and the FIA, explaining that they saw no reason to introduce costly changes if no new manufacturers were joining them.

The power unit specification is one of several key areas being discussed at Tuesday's gathering of team bosses in London.

"In that case I was perhaps a bit more ambitious in terms of the changes that could have been made," F1's managing director of motorsport Brawn told Autosport.

"I think we will have cheaper, simpler, louder, it's just a question of degree.

"There's a very strong argument that we have four reasonably settled suppliers in F1. Whilst there's people looking at coming in, they weren't as committed, so therefore let's consolidate what we have. 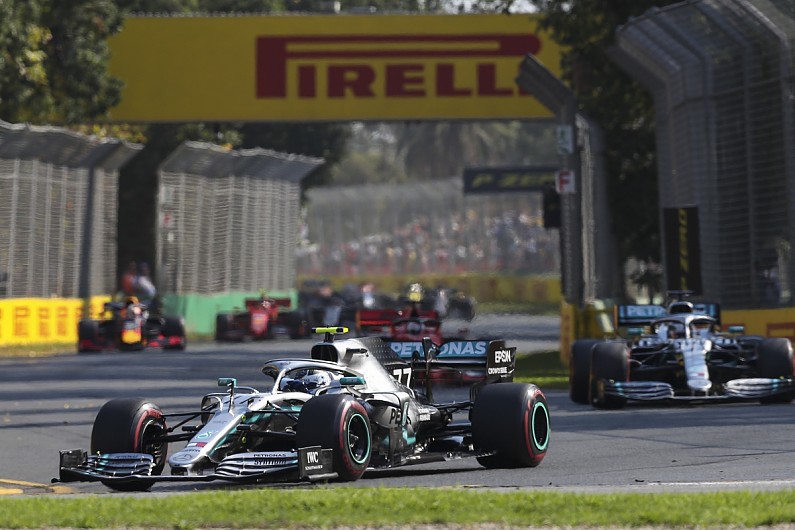 "The MGU-H was a big thing. I think if a manufacturer is coming in or not coming in just because it had or hasn't got an MGU-H it seems a bit fickle."

Brawn acknowledged that the current manufacturers have to be placated because losing one of them would be a blow to the championship.

"We don't want to lose a team, but if we lose a team then hopefully F1 is attractive enough to find replacements.

"There will be some changes that you'll see - we're not going to talk about them now - which will come out in the next few months which I think definitely are strongly in the right direction."