The introduction of the V6 turbo-hybrid engine regulations in 2014 made fuel and lubricant suppliers a much more influential factor in the competitive pecking order.

Long-time partners Ferrari and Shell face competition from Mercedes and Petronas, Renault and BP/Castrol, and now Honda and ExxonMobil.

Shell has been responsible for more than 20% of Ferrari's performance gains every year since 2014, and the company's motorsport innovation manager Guy Lovett is encouraged by upcoming regulation changes - including increased fuel-flow.

"Although the regulations haven't been fully set or announced there is a widely known direction it seems to be heading: an evolution of what we currently have with increasing speeds and increasing fuel-flow rates," Lovett told Autosport.

"I think it will open up some opportunities for us. More so on the combination of the engine and fuel design than just looking at the fuel in isolation.

"Since the inception of the hybrid, turbocharged power unit, the contribution that fuel and oil could make has been way, way more than we saw with the V8s.

"Over 20% performance gains is something we've been able to sustain since the start of the hybrid era."

A vital meeting over the 2021 rules is taking place on Tuesday as the rulemakers prepare to present teams and manufacturers with a complete package, from technical regulations to commercial framework. 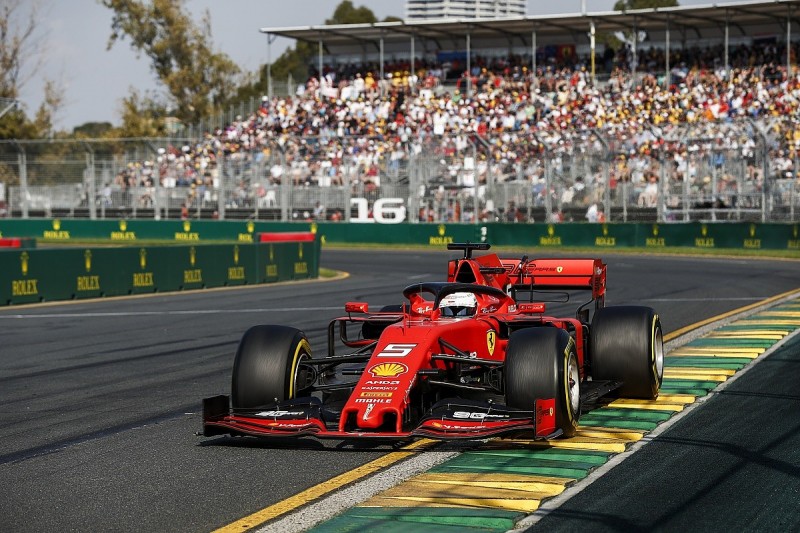 Shell has been an active part of the rule discussions through F1's fuels advisory panel, which considers the championship's road-relevant engine rules an important factor in its ongoing involvement.

"We work very closely with the FIA on fuel and lubricant specifications to make sure they are relevant," Lovett said. "That's really important for us.

"We want to be able to transfer tech from track to road and having non-relevant regulations is of no interest to us.

"We want to push the boundaries and innovate in a space similar to what we find on the road.

"The regulations are a good balance of doing that and carving out space for us to explore and pioneer new technologies."

Among the major technological breakthroughs in the V6 turbo-hybrid has been engine manufacturers reaching 50% thermal efficiency.

Evolving the current engine formula is an opportunity for F1 to broadcast those achievements more, as the V6s have never escaped the criticism they received when they were introduced.

"The technical innovation and advancements we've made in F1 have been overshadowed by other aspects that people aren't necessarily so happy about, like the noise," said Lovett.

"But you cannot refute the fact that to get 50% thermal efficiency from an internal combustion engine is huge. Absolutely huge.

"We've not finished, that's not the end point. Fuel and lubricant have a massive part to play.

"With any development, you always expect the gains will diminish.

"We thought we might have found that by now but we certainly haven't."