Aston Martin has ramped up plans to enter Formula 1 as an engine supplier from 2021 by recruiting ex-Ferrari F1 engine chief Joerg Ross and starting work on its concept. 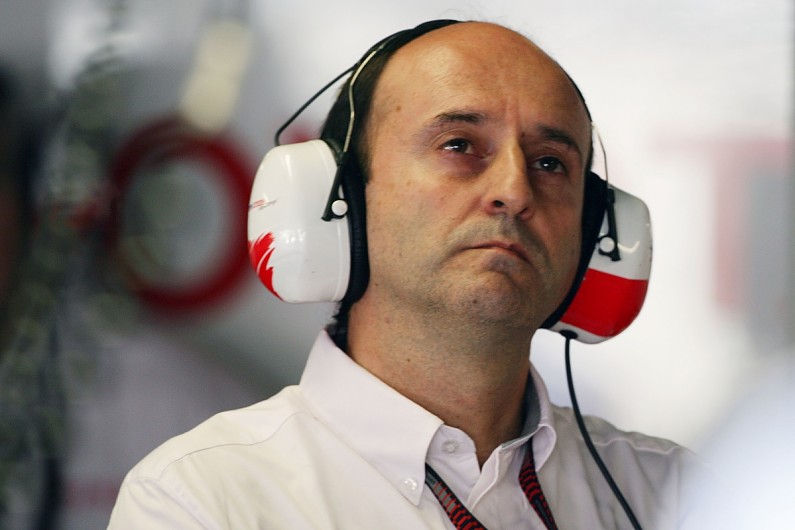