Honda is parting company with engine consultant Gilles Simon, Autosport has learned, as pressure mounts on the Japanese manufacturer to turn around its fortunes in Formula 1.

Simon, who is most famously known for his work on Ferrari's engines during the dominant Michael Schumacher era, had joined Honda in 2013 after previous spells at the FIA and the stillborn PURE project.

Amid reluctance from Honda to employ too many outside consultants, Simon's involvement was viewed as key in ensuring that the Japanese car maker could make progress quickly.

But against the backdrop of Honda's troubled first 2017 test, and amid rumours of disagreements between Simon and other senior management about the direction the engine project needed to go in, they have agreed to part ways.

Simon is currently serving a six-month period of gardening leave prior to the possibility of returning to an F1 role with another manufacturer later this year.

A Honda spokesman would not confirm the reasons for Simon's departure but did state that his contract was being terminated.

"It is true that we are ending the contract with him sometime this year, under each other's agreement," he said.

"However, as it is a contract issue between him and Honda, we do not disclose further details. 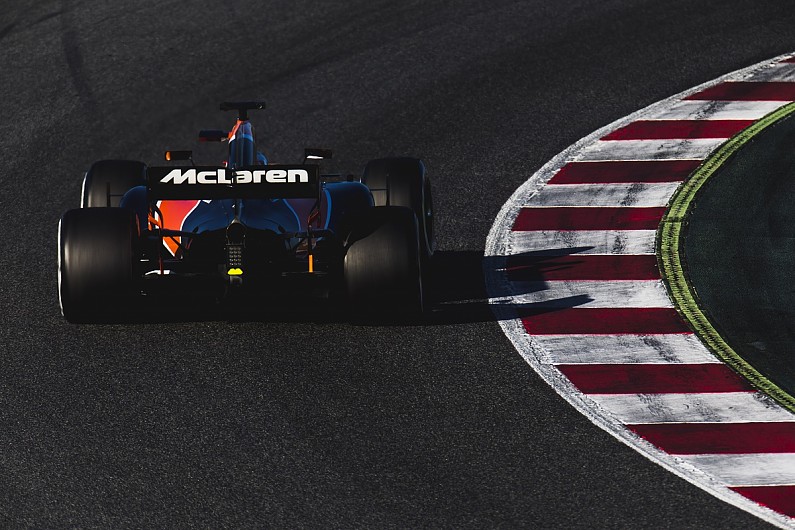 "Honda appreciate very much his great support and contribution to our fourth era Formula 1 project."

The news of Simon's departure comes ahead of a key week for Honda as it bids to recover from the difficulties of the first Barcelona test.

With it understood that McLaren's patience with Honda's efforts is wearing thin, is it vital that signs of progress emerge this week with the Melbourne-specification engine that is scheduled to run from Tuesday.

But there is still no answer from Japan yet about the exact cause of the engine failure that blighted the second day of running last week.

A Honda spokesman added: "It is still under investigation but [work] is also proceeding day by day.

"We need some more runs in the test, with some changes in the powerunit, to clarify the root cause."

The engine specification tested this week will feature some updates based on early analysis of last week's failure, but Honda has declined to elaborate on what the specific changes are.