Max Verstappen broke a 32-year-old record this season by clocking up 78 overtaking moves but is it as impressive as it sounds?

Before we answer the question, it's important to outline the criteria in which the data has been collated.

An overtaking move is classed as one that takes place during complete flying laps - so the opening lap is discounted - and is maintained all the way to the lap's finish line.

Position changes due to major mechanical problems or lapping/unlapping are not counted, nor are place changes made during pitstops.

Verstappen ended Niki Lauda's reign at the top, with the Austrian having held the record since 1984 with 60 passes.

Now, as the table below shows, Lauda is one of only two drivers - Michael Schumacher the other - in the top 10 to have achieved his best tally before the DRS overtaking aid was introduced in 2011.

Top 10 F1 drivers with most overtakes

Verstappen's form this season has been undeniably strong, with his performance in Brazil particularly impressive as he clocked up 13 passes under the criteria.

But like his team-mate Daniel Ricciardo, who moved into second place in the table this year with 61, 17 passes behind Verstappen, both had the benefit of DRS.

They also achieved the feat in the longest F1 season on record with 21 races and in an era when Pirelli has been asked to produce high-degradation tyres. 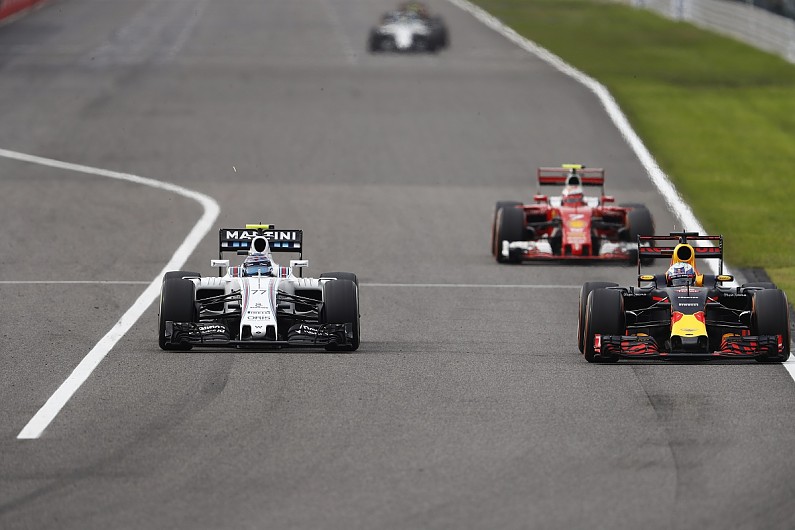 That compares to just 16 races when Lauda set the previous record, while Schumacher's tally of 60, just one fewer than Ricciardo, was set over the same number.

Meanwhile, Vettel, who jointly held the previous record, would drop to sixth overall.

The impact of DRS is even more stark when you compare the total number of overtakes per year since 1990.

When DRS was introduced in 2011, the number of passes nearly doubled from 452 to 821 and was nearly four times of that of seasons during the late '90s and early '00s.

It's also notable that when a regulation change has been introduced, such as in 2009 (pictured) and '14, the number of passes has fallen compared to the previous year. 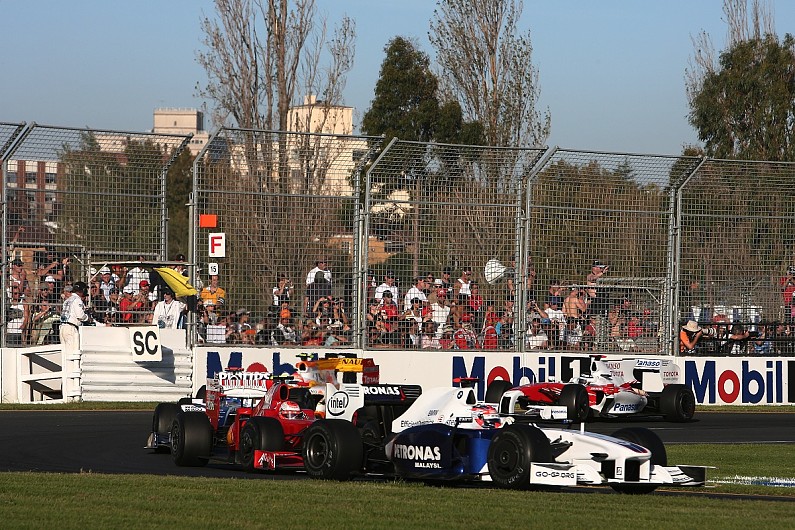 Various factors influenced the overtaking figures, such as pitstops, particularly when tyre changes became more common in the early 1990s.

When refuelling was introduced in 1994, the figures took a further tumble and they stayed low through the early part of the 21st century.

When F1's rulemakers started tinkering with the qualifying format from 2003 the figures increased slightly but remained low.

They then rose dramatically when DRS and Pirelli's tyres with higher degradation were introduced.

Using the criteria, there have been 14,914 passes since 1983, with nearly a third of those - 4462 - occurring in the last six seasons when DRS has been available. 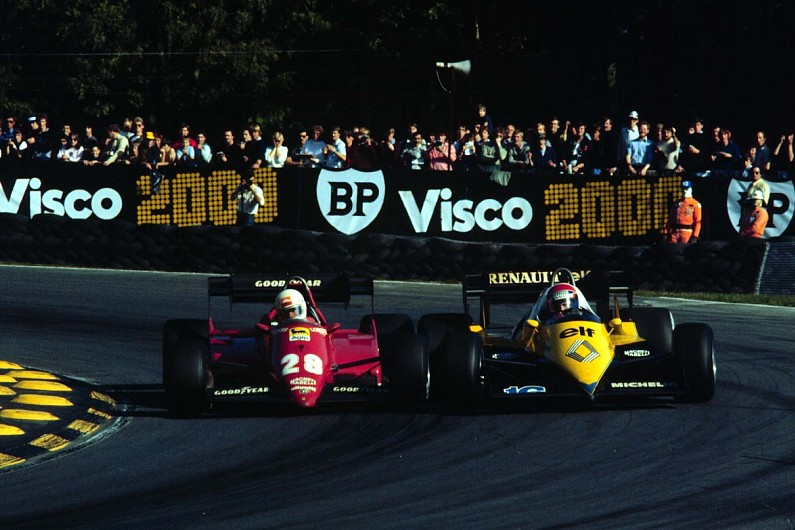