Wolff received the MBE for her services to women in sport.

She became the first female to participate in a grand prix weekend for 22 years when she drove for Williams in practice at the 2014 British Grand Prix.

Wolff retired at the end of last year, and established the Dare to be Different initiative to increase female participation in all areas of racing.

She had long been aware of her potential to be a role model for women keen to break into the industry and was also guest editor of Autosport's groundbreaking women in motorsport issue in 2015.

"Like any female competitor, I simply aspired to compete on a level playing field and was able to chase that dream thanks to the never-ending support of my family and all those who backd me along the way," said Wolff.

"This is a recognition of their efforts as much as my own. 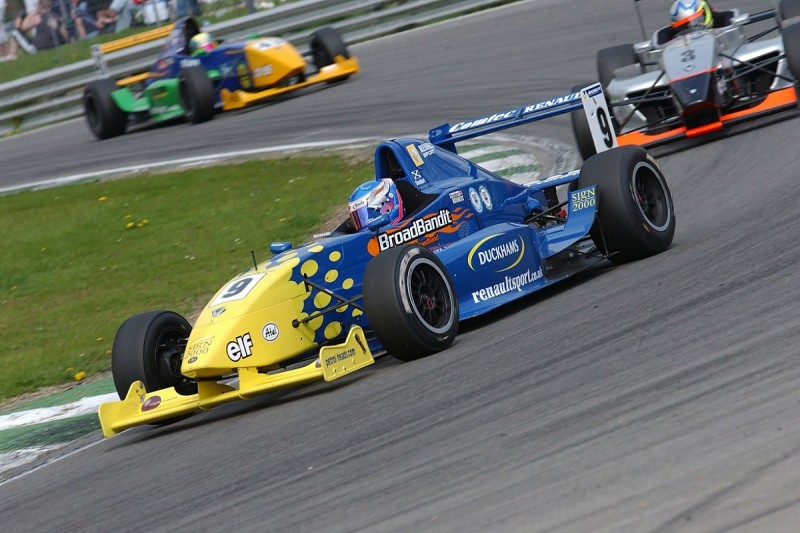 "Now my focus is on passing that support and belief to the next generation of young women who dare to be different in chasing their dreams."

Her car racing career began in Formula Renault in the UK with the 2001 winter series, and she became a podium finisher during three seasons in the category.

A subsequent British Formula 3 move proved brief, but she was picked up by Mercedes for 2006 and spent seven years as part of its DTM line-up before focusing on her Williams role.