Former Rebellion Racing LMP1 driver Thomas Laurent will return to action in 2022 after a year on the sidelines, joining Muhlner Motorsport in the European Le Mans Series.

The French 23-year-old's only competition appearance of 2021 came as a substitute with IDEC Sport at the Le Mans 24 Hours when he was called up to replace Kyle Tilley.

But Laurent, who finished second outright on his first Le Mans start with Jota Sport in 2017 and also won the LMP2 class, didn't participate in the race due to chassis damage sustained in a practice crash by co-driver Dwight Merriman.

Laurent, who took an outright World Endurance Championship race win at Silverstone in 2018 following the disqualification of the two, previously contested the full ELMS championship with Graff in 2020 and scored two podiums at Spa and Paul Ricard.

He will line up alongside Matthias Kaiser and an as-yet unnamed third driver at Muhlner Motorsport, the Belgian-based squad stepping up from the LMP3 ranks of the ELMS-supporting Michelin Le Mans Cup with the now ubiquitous ORECA 07-Gibson.

“I'm extremely happy to return to endurance racing after a year and look forward to the new challenge," Laurent said.

"I want the team and my team-mates to benefit from my experience. We will position ourselves well and then grow bit by bit.

"I think that with the new car and the great driver line-up we have the chance to finish on the podium a few times in our first year with Muhlner Motorsport.” 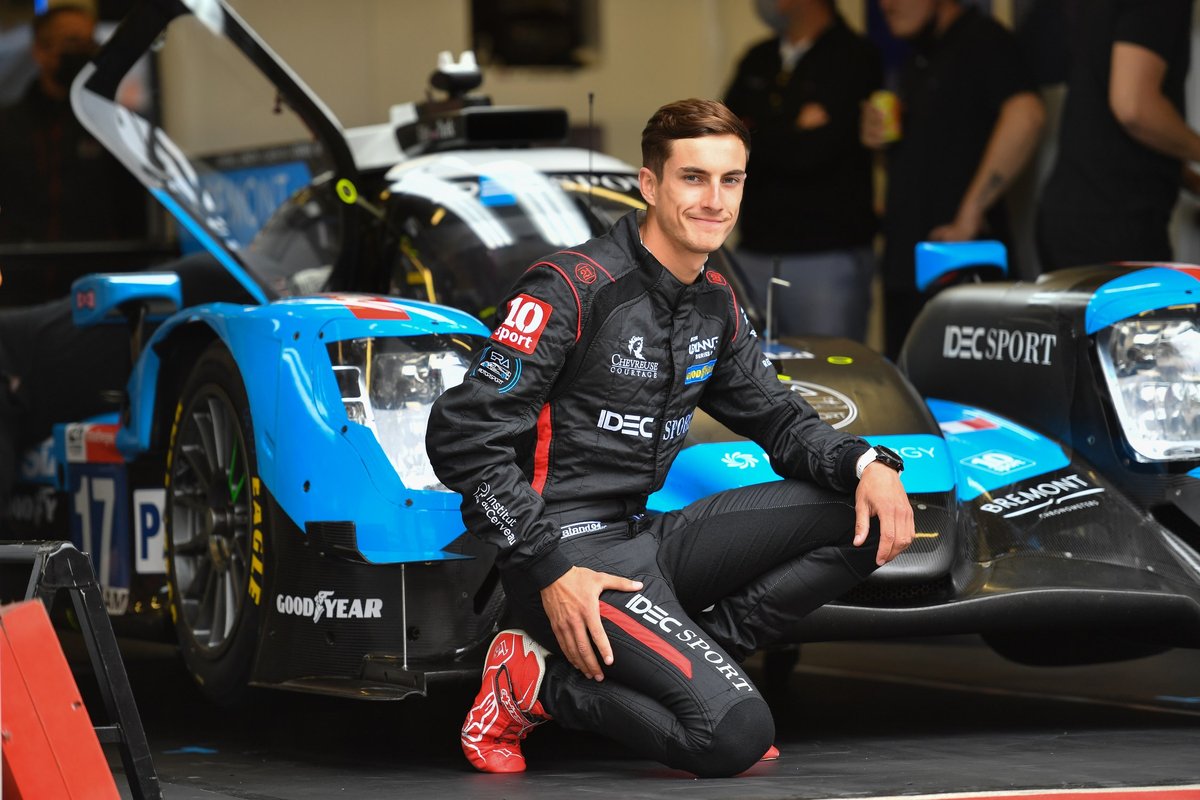 Team boss Muhlner added: "The name of the third driver will be confirmed shortly. We are in close negotiations with several pilots. Our goal is to form a team that can drive far ahead in the championship. This is one of the reasons why we are currently restructuring our team.”

Muhlner is one of 17 LMP2 entries on a provisional entry list released on Monday, with a full grid of 42 cars spanning LMP3 and GTE classes.

Among those to depart the series include last year's title-winning team WRT, which is focussing on its two-car assault in the WEC and IMSA regular DragonSpeed, while 2020 series champion United Autosports is slimming down from two cars to just one in LMP2.

Panis Racing has an all-new driver line-up for 2022, with Julien Canal joined by Nicolas Jamin and Job van Uitert, both of whom drove last year for United Autosports.

As per last year, the LMP2 class is monopolised by the ORECA 07, with G-Drive abandoning the Aurus branding it has used in previous seasons.

The LMP3 entry has fallen from 16 cars to 12 this year, making it the smallest category on the 2022 grid, with a sole Duqueine entered by defending champion team DKR Engineering taking on 11 Ligier JS P320s.

In the GTE class, up from 10 cars to 13, Ferrari remains the best-represented marque with eight 488 GTE Evos set to take on a trio of Porsche 911 RSR-19s and two Aston Martin Vantage GTEs.