Prema Powerteam has announced a one-car LMP2 entry into the European Le Mans Series in 2022, signing Juan Manuel Correa as its first driver.

The Italian single-seater powerhouse announced last year it would branch out into sportscar racing as part of a new alliance with the Iron Lynx outfit, confirming an assault on the FIA World Endurance Championship last month.

Now it has committed to fielding a second ORECA 07-Gibson LMP2 car in the ELMS, with Correa also making his first foray into endurance racing.

The 22-year-old, who has made a full recovery from the serious injuries he sustained in the 2019 crash that claimed the life of Anthoine Hubert at Spa in 2019, previously drove for Prema in 2016-17, when he undertook dual Italian and German F4 campaigns.

“We cannot express how delighted we are to welcome Juan Manuel back to our team," said Prema team boss Rene Rosin. "We were thrilled to work with him at the beginning of his career.

"He is both a skilled competitor and an enjoyable partner, and we were deeply inspired by what he accomplished in the last two years.

"We are confident that he will quickly adapt to the new style of driving, and we will have a great baseline for the season.”

Correa will combine his Prema ELMS duties with another campaign in FIA Formula 3 for ART, having made a return to racing with the French outfit last year following his injury-enforced season on the sidelines. 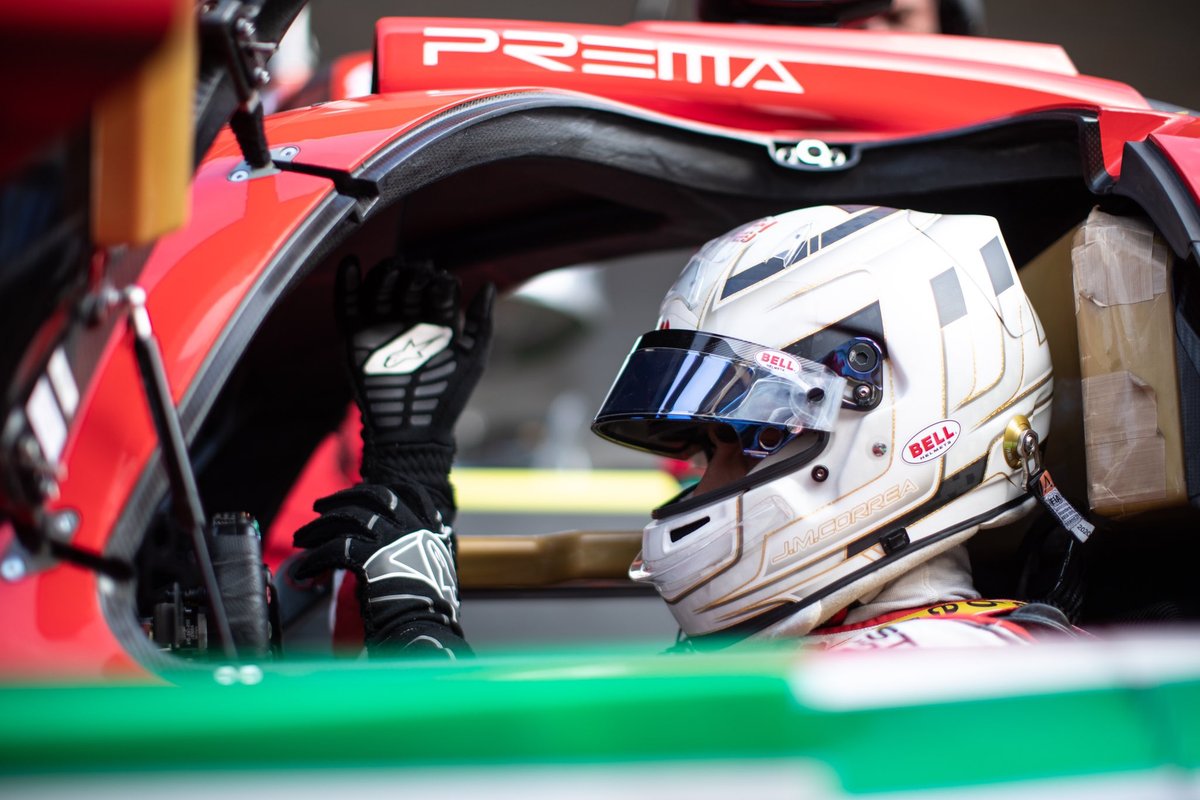 The Ecuadorian-American however faces two clashes between his programmes, with both the Hungaroring (3 July) and Barcelona (28 August) ELMS rounds falling on the same weekend as F3 events.

“I am thrilled to be back with Prema in a completely different championship to what I’m used to," said Correa. "Endurance racing is a discipline I have always had an interest in, and what better way to make my debut than with a team that I consider to be like family.

"It will be a busy season for me with a double F3/ELMS programme but I can’t wait to get started! A big thank you to Prema and to my partners for this opportunity.”