Andrew Jordan says he will be fit for this weekend's Silverstone World Rallycross Championship round after being hospitalised with a stomach virus during the Thruxton British Touring Car Championship meeting. 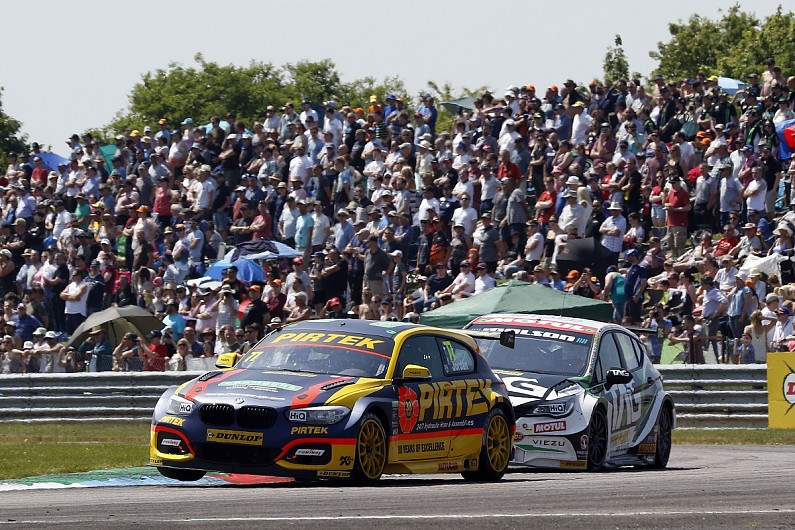