In 2018, 32 cars participate in the series and each entry has a TOCA BTCC Licence [TBL], which secures their place in the line-up, that was implemented for the '14 season.

TBLs can be sold or leased between teams with the approval of TOCA.

But if a team defaults on the conditions of the TBL, which include mandatory appearance at every round and stipulations over the number of driver swaps during the year, then it is forfeited.

Gow explained that the current 32-car line-up meant the BTCC is at its very limit, and he had long held a desire to slash that number.

"In my honest opinion, I would prefer for there to be less cars and in fact I've been telling the teams over the last couple of years that I want to reduce the grid size," he said.

"Obviously I'm not going to just take a team's TBL from them, so have been hoping it will be achieved through natural attrition.

"Each year, the teams bring more and more equipment with them and you only have to look at the paddock areas - at some of the smaller venues, we are simply bursting at the seams.

"For example, on the tight Indy track at Brands or at Knockhill, with the cars so evenly competitive there are just too many cars fighting for the same piece of track.

"So a more consolidated entry would be better for everyone, in the long run." 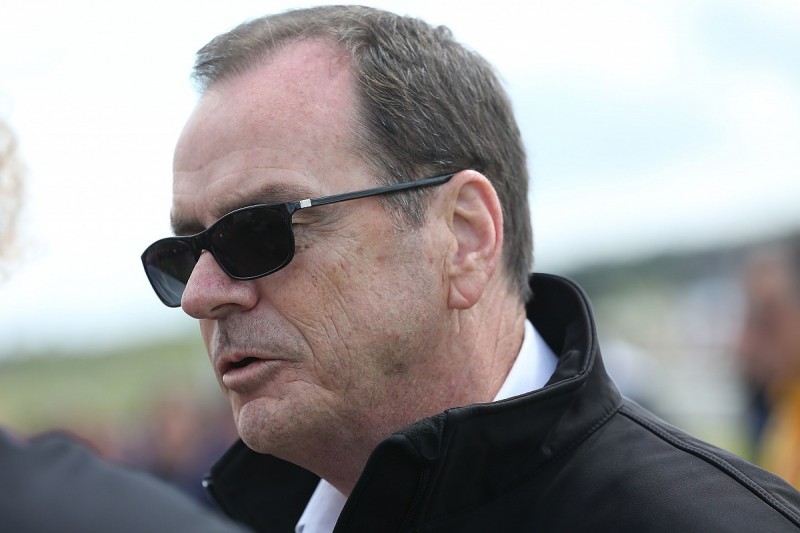