The decision means the five 03 TCRs driven by reigning double champion Yann Ehrlacher, his uncle Yvan Muller, Santi Urrutia, Thed Bjork and Ma Qing Hua will not compete in the round at Anneau Du Rhin in France this weekend.

The move follows the Swedish team’s decision two weeks ago to pull out of the Vallelunga races on the formation laps over the tyre issue, and following the cancellation of the round on the Nurburgring Nordschleife in May for similar Goodyear-related problems.

At Vallelunga, Cyan claimed it was unable to complete a race distance safely during a pre-weekend test on the Goodyear spec tyre used in WTCR. Then in a free practice session Muller crashed at nearly 140mph after his left-front tyre deflated. A spate of tyre problems followed for other teams in the races.

In a statement, Cyan Lynk & Co said: “The Lynk & Co 03 TCR model has, as per the Balance of Performance of the WTCR stakeholders, been the heaviest car of the field since its introduction in 2019 – currently running 80kg heavier than the championship leading Hyundai Elantra N TCR model.

"This means that the Lynk & Co cars of Cyan Racing has been most frequently and most severely affected by the 2022 tyre failures.

“After the team failed to find a satisfactory solution with the WTCR stakeholders in the week leading up the next race at Anneau Du Rhin race in France, Cyan Racing has in consultation with Geely Group Motorsport decided to suspend further World Touring Car Cup competition.”

Fredrik Wahlen, team manager of Cyan Racing, said: “We have a tyre this year that cannot handle the Balance of Performance and compensation weight window for all cars on all tracks. And our car runs heaviest of all. 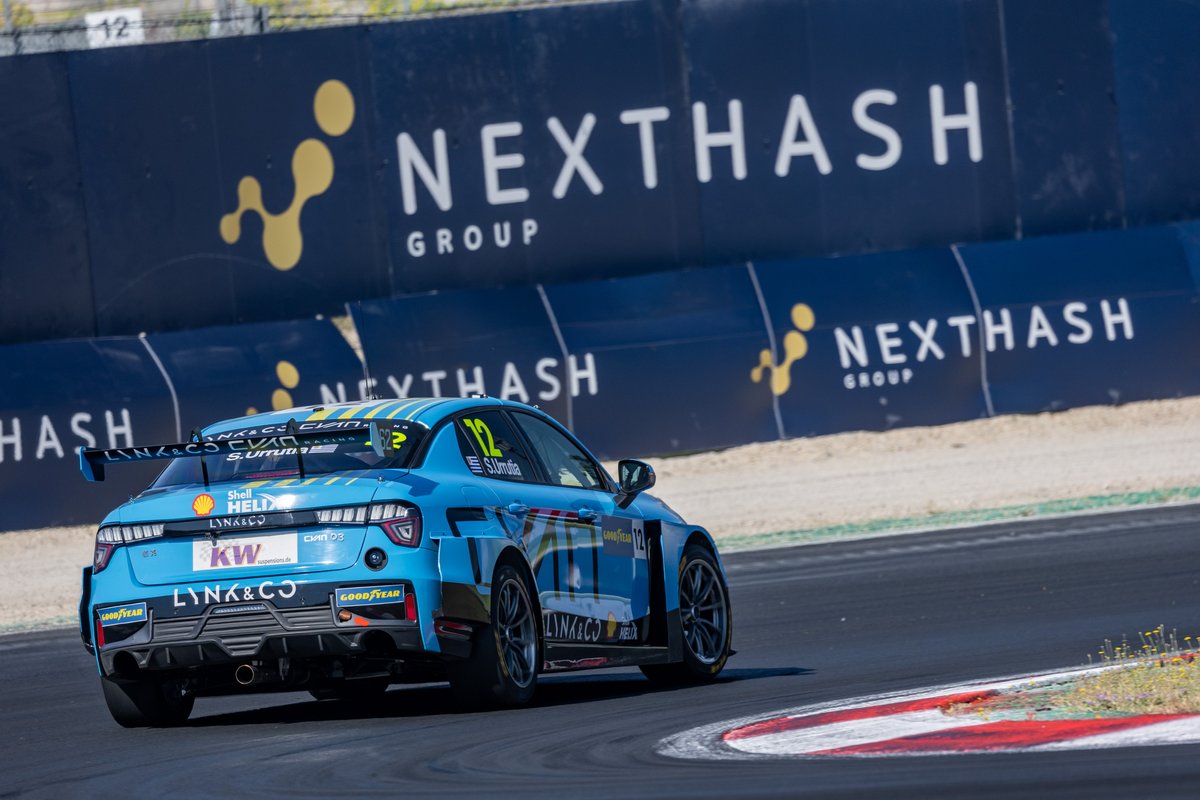 "As a result, our drivers are subjected to tyre failures at high speeds and crashes. It is simply not possible for Cyan Racing to continue the season in a safe manner.

“It is the toughest decision we have ever taken as every single member of Cyan Racing is here to win and have sacrificed a lot of things to get where we are today. But we can’t race in a safe way under the current circumstances and safety is our number one priority. We wish to thank the FIA for their support during these tough circumstances.”

Cyan added that it will not take part in any other WTCR rounds this year, on a schedule that remains fluid following the cancellation by the FIA of the series’ Asian leg because of continuing pandemic restrictions.

“It has been a prolonged and incredibly frustrating situation for the team, the drivers, commercial partners and fans, a situation which have progressively pushed us out of the championship,” said Alexander Murdzevski Schedvin, head of Geely Group Motorsport.

“We are very thankful for the efforts of the FIA in trying to find a solution. Unfortunately, the combined effort of the WTCR stakeholders could not present a satisfactory solution to enable Cyan Racing to participate in the WTCR in a safe manner.”

WTCR has yet to respond to the decision.