The Finn has endured a difficult campaign with the British team and has run a split campaign in both WRC and WRC2.

Suninen released a statement on Friday night confirming his departure from the outfit, stating the decision has been communicated to M-Sport, although the team has yet to issue a statement.

The immediate departure means this month's Rally Ypres was his last event for the team.

The statement from his management company read: "Teemu Suninen has decided to withdraw his cooperation with M-Sport World Rally Team. This decision has been communicated to M-Sport and has been agreed upon with them.

"We thank M-Sport for the past five years and wish them all the best."

Suninen acknowledged his five-year stint at the team but says it is time to move on to new challenges.

"It is time for us to say goodbye to M-Sport," said Suninen.

"I'm grateful that I had the chance to be one of the WRC team drivers for several years. It has been a journey full of learning with some great moments.

"However, nothing lasts forever, and we have now decided it's time to go on to new challenges." 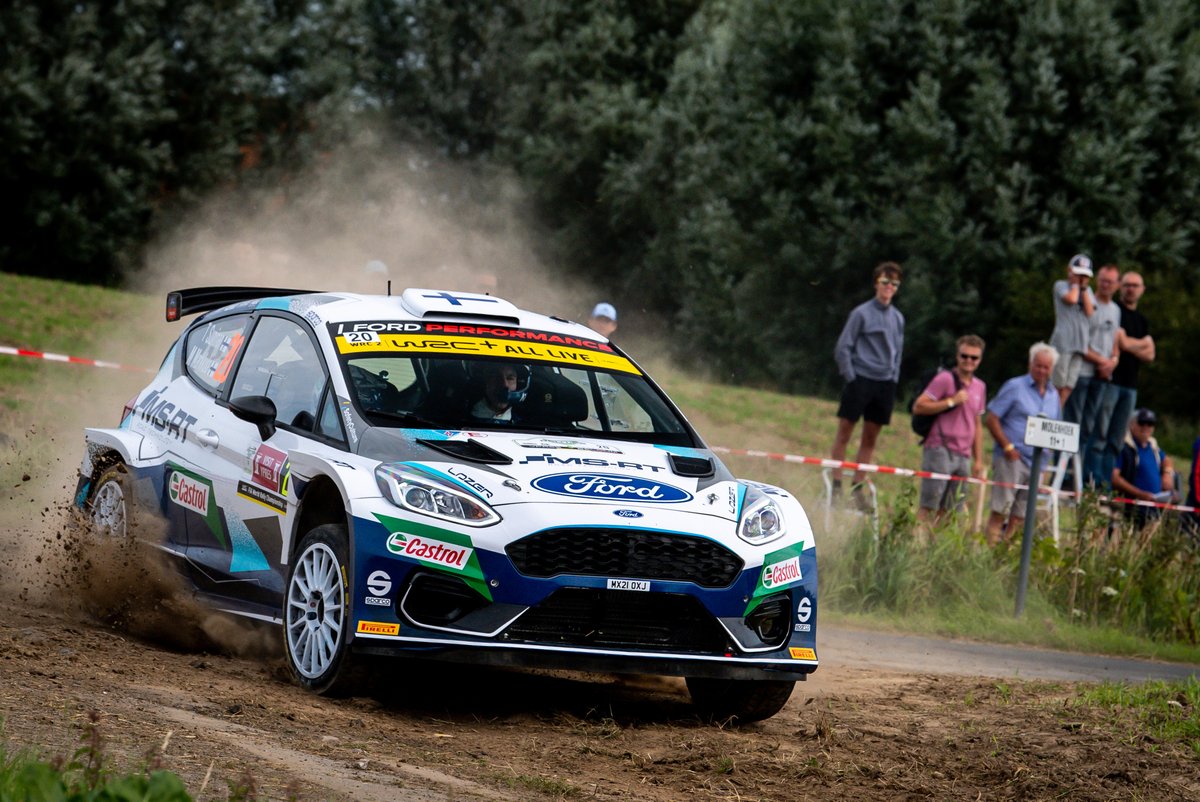 Suninen joined M-Sport in 2017 initially competing in WRC2 before graduating to the top tier for two events that season in Poland and Finland.

He scored three WRC podiums during his tenure, with his last a third place finish at Mexico in 2020 on his way to seventh in the championship, his best position in the standings to date.

However, this season's split between WRC and WRC2 has not gone to plan. The 27-year-old has been under pressure to perform after high profile crashes at Monte Carlo and Sardinia.

Suninen was thought to be in the mix to retain his drive at M-Sport next season as the squad plans to field three Ford Pumas. This decision has ruled him out of the running.

Toyota boss Jari-Matti Latvala told Autosport earlier this season that Suninen was among the team's options for 2022, with Sebastien Ogier set to contest only a partial campaign.

Rising star Adrien Fourmaux is expected to retain his M-Sport seat while team-mate Gus Greensmith's future is yet to be resolved.

Hyundai's Craig Breen has been linked to a drive with M-Sport next year, while there have been reports that nine-time WRC champion Sebastien Loeb has held preliminary talks with M-Sport boss Malcolm Wilson regarding a possible drive next year.