The World Rally Championship could welcome as many as 12 new Rally1 cars in 2022 as the series enters its hybrid era, according to FIA rally director Yves Matton.

The cars are expected to be faster and safer than the current WRC machines and crucially will be fitted with plug-in 100kW hybrid system and a much tougher safety cell to protect the driver and co-driver.

Under the current rules the championship features 10 regular entries, but Matton believes the field could expand to 12 and maybe more come the second half of the 2022 campaign.

Toyota is expected to continue to field four cars along with Hyundai, while M-Sport is working on a plan to expand from two to three entries for next season, as previously reported.

“I strongly believe that with the information I have, but not for Monte Carlo [Round 1], that during the year we could have 12 cars,” Matton told Autosport.

“The feedback I have from the different manufacturers and the interest I have received from some drivers and I don’t know when, but it would not be in Monte Carlo, maybe it will be more in the second half of the year.

“I believe we will start with approximately 10 cars but it could go to 12 and maybe even more on some of the last events of the year.” 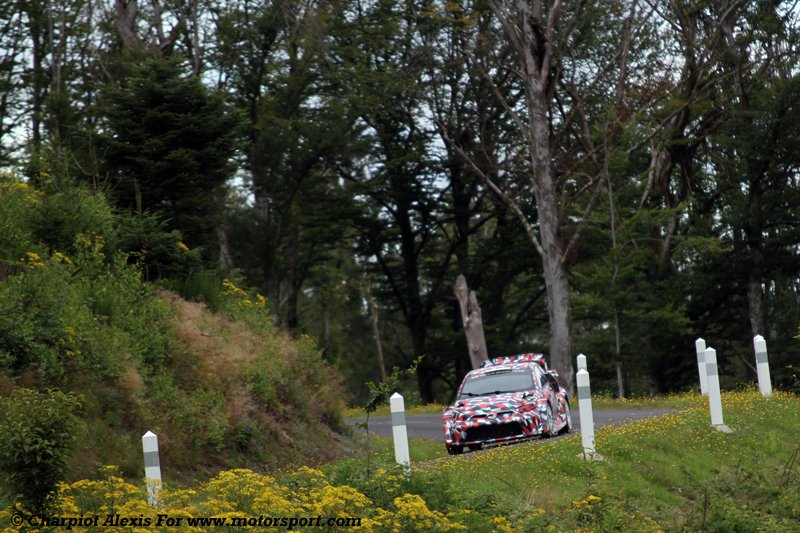 Matton says an idea to allow manufacturers to field a fourth car to score points in the manufacturers’ championship, but reserved for young drivers, is a possibility for the future, while confirming there has also been interest in Rally1 machinery from privateer competitors.

PLUS: Could Spa's cameo offer the WRC a new avenue to exploit?

“I’m still convinced the idea to promote a fourth car for the manufacturer championship could be something for the future, but not mandatory, but a kind of bonus if they enter one more car based on maybe rookies or drivers without a huge level of experience in this kind of car,” he added.

“For sure at the beginning of the year it will be only manufacturer entries that will enter the cars.

“But from the feedback I have there are some privateers that have interest in Rally1.”

Toyota, Hyundai and M-Sport Ford are currently ramping up the development of their 2022 machines ahead of the start of the new season at the time honoured Monte Carlo Rally from 21-23 January.

Toyota has been testing its new Yaris this month while M-Sport conducted a gravel test in Finland with its all-new Ford Puma and is currently embarking on a tarmac test in France this week.