Rovanpera won six rounds on his way to the crown with Toyota to become the youngest WRC champion at the age of 22.

Autosport readers have voted the Finn the top rally driver of 2022, ahead of Hyundai’s Ott Tanak and Thierry Neuville, and M-Sport’s Sebastien Loeb. It is the first time Rovanpera has won the honour.

Rovanpera’s victory was announced on 4 December at the Autosport Awards at Grosvenor House on Park Lane.

PLUS: How Rovanpera has ripped up the WRC record book

The Award was collected on Rovanpera's behalf by Toyota's Keiichi Kondo and presented by Robert Reid, the FIA's Deputy President for Sport.

Former winners of the award, which has been running since 1982 and is open to professional or semi-professional rally drivers competing at international level, include Audi stars Michele Mouton and Stig Blomqvist, and multiple world champions Juha Kankkunen, Carlos Sainz, Tommi Makinen, Loeb and Sebastien Ogier. Colin McRae (three times), Richard Burns (twice) and Elfyn Evans (once) have also taken the accolade. 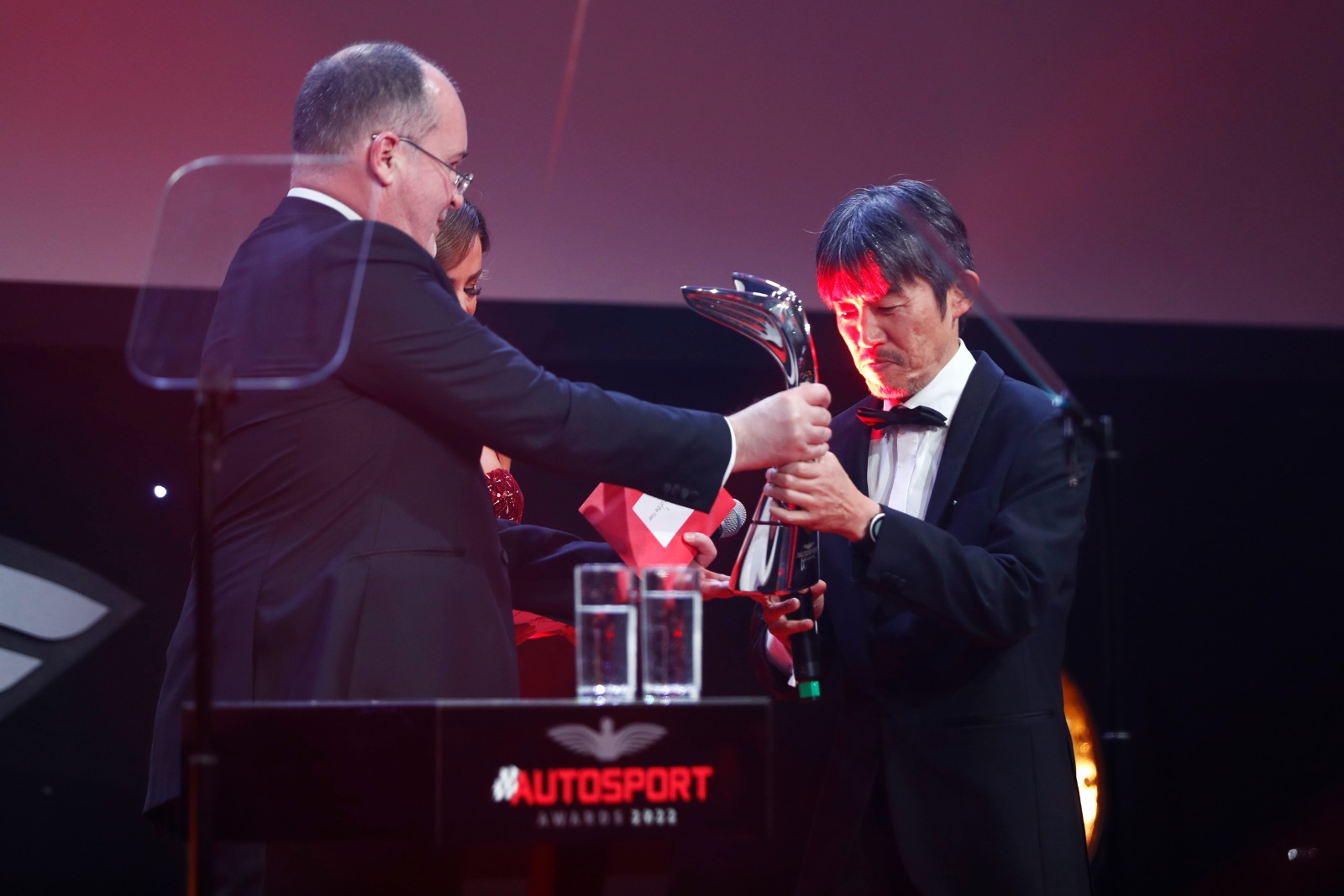