WEC boss Gerard Neveu told Autosport that he is working to move the Spa round of the 2019/20 championship from May 2 to April 25, but stressed that the switch was not only to remove one of three conflicts between the two calendars as they stand.

"I will make the necessary arrangements to move Spa one week earlier and that is now under way," he said.

"We feel this is better for Spa because we heard there are other media events in motorsport around in the same period, so this is more comfortable for everyone."

But he stated that he wanted to "protect the livelihoods of the drivers and the engineers involved in both championships".

Sam Bird is one of a number of drivers affected by the calendar issues.

Ferrari has said that the Virgin FE driver will not be be able to continue as part of its regular WEC GTE Pro squad if there are multiple clashes. 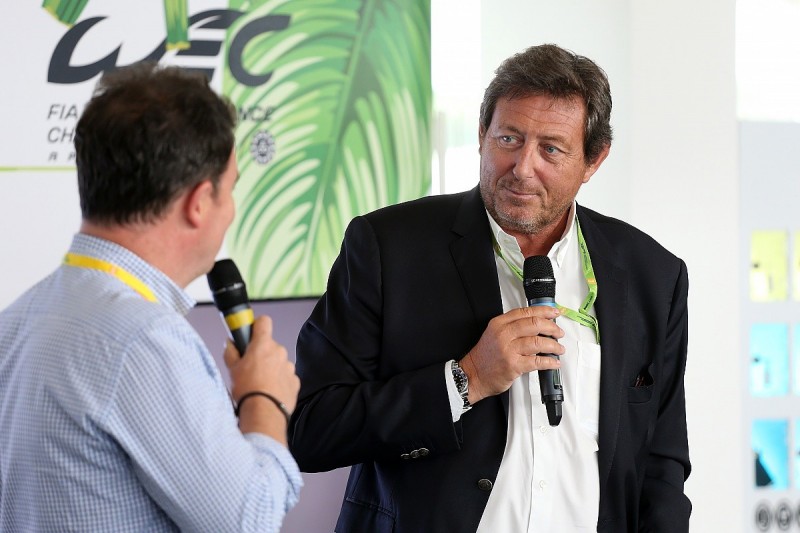 "We published our calendar one year in advance and stayed available to discuss it," he said.

"Never did we have a call or a discussion," he said.

Neveu made reference to comments made by FE deputy CEO Alberto Longo last month that the FIA's electric-vehicle series wasn't going to move its dates.

"I read that they say they don't care; that is not a vision we share," he said.

Neveu made it clear that the WEC cannot move the Bahrain round in December that clashes with a TBC on the FE schedule or the Sebring 8 Hours on the same March weekend as the Chinese FE fixture.

But the likely shift of the Spa date could mean that all the WEC/FE clashes in 2019/20 are averted.

It is understood that discussions to move the Chinese FE round, which is likely to take place in Sanya, forward by one week to March 14 are underway.

The TBC is most likely to be a continuation of the existing Marrakech event, with a new race in Jakarta looking unlikely. 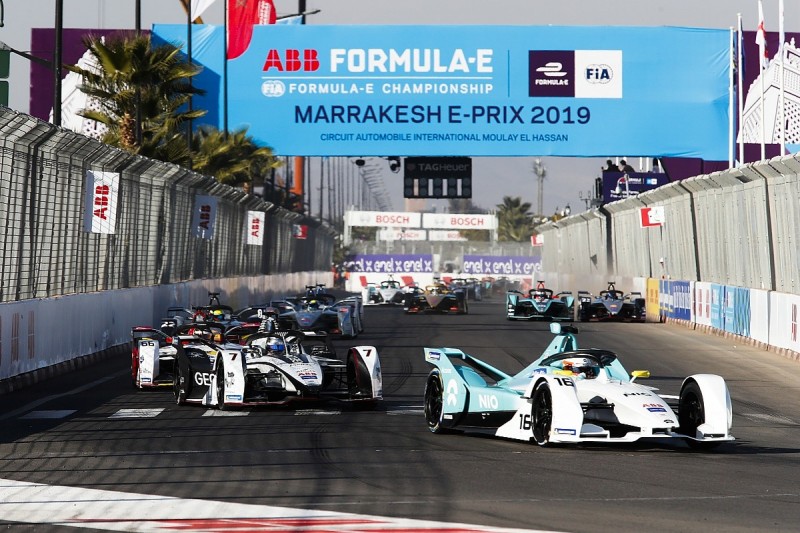