Toyota has admitted surprise at the decision not to slow the LMP2 prototypes for this weekend's Spa World Endurance Championship opener after they outpaced the Hypercars in pre-event testing.

Pascal Vasselon, Toyota Gazoo Racing Europe technical director, said he was "surprised by the situation" after WEC rule makers, the FIA and the Automobile Club de l'Ouest, announced on Wednesday that the balance between the cars competing in the new Hypercar class and LMP2 would remain unchanged for Saturday's race.

He stated straight after the two-day WEC Prologue test at Spa on Tuesday evening that Toyota would be pushing for a "review" by the rule makers to ensure that LMP2s were slower than the cars competing in the new top class of the WEC.

"Stratification is not our responsibility, so we were hoping it would be sorted — obviously it is not," Vasselon told Autosport.

LMP2 cars filled the first three positions in the combined timesheets after the four sessions over the two days of the Prologue, with the best of the Toyota GR010 HYBRID Le Mans Hypercars half a second off the pace.

That was a despite a raft of measures introduced this year and last to reduce the pace of the LMP2 cars.

PLUS: What to expect from sportscar racing's bold new Hypercar era

Vasselon questioned comments made by ACO technical director Thierry Bouvet when it was announced on Wednesday that no changes would be made.

Bouvet pointed out that the requirement of the LMP2s to run in low-downforce Le Mans 24 Hours aero configuration at all WEC events this season had largely compensated for a 50kW or 65bhp power reduction as a result of the high-speed nature of the Spa circuit. 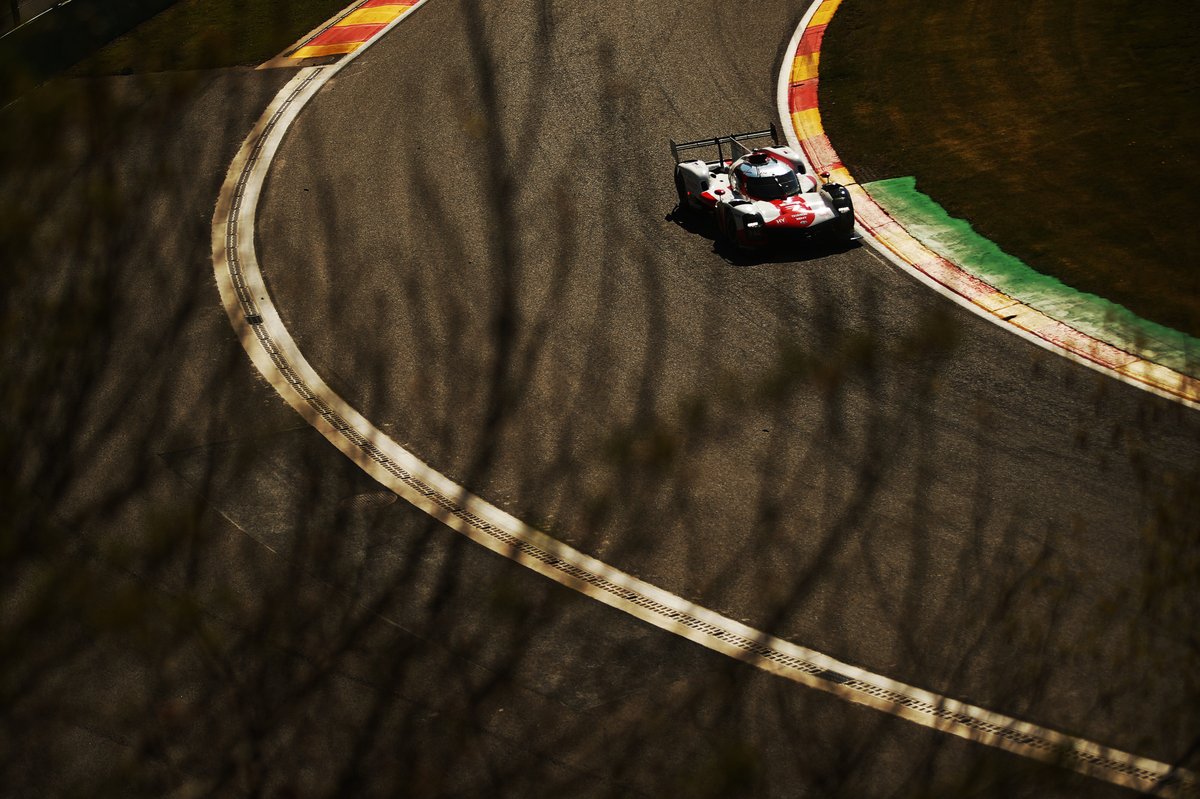 "We are talking about two categories that have to be in different ballparks," said Vasselon.

Vasselon re-iterated his belief that the idea that cars designed to the LMH rules, which were framed to produce cars five second a lap slower than their LMP1 predecessors, should be faster than the LMP2s was not under question.

Asked if the decision not to make changes for Spa, contradicted that, he replied: "I would still think everyone wants a clear gap between the two categories, but I cannot comment further."

Vasselon added, seemingly in jest, that there was a positive of the decision to leave the technical regulations for Hypercar and LMP2 unchanged for this weekend.

"We have gone from one competitor [the Alpine-Gibson grandfathered LMP1 car] to 15 competitors," he said.

"We are positive people and that is a positive, even if we do not understand the vision behind it."

The FIA and the ACO have stated on Wednesday that no decisions will be made on class stratification until they have reviewed data from the opening round at Spa.

They offered no pointers as to what could be done to further slow the current generation of LMP2 machinery.

The initial plan was to slow the cars in the secondary prototype class with a 30kW or 40bhp reduction in engine power and a move to control tyres provided by Goodyear.

It was subsequently announced at the start of April that power from the Gibson V8 one-make engine would be cut by a further 20kW or 25bhp and the minimum weight increased from 930 to 950kg, along with the requirement of the cars to run their low-downforce bodykits.

Vasselon suggested it would be problematic to try to make the Toyotas faster: he said that it was not possible to validate the GR010's twin-turbo V6 to a higher power output in a short period and that a reduction in minimum weight would require modification of long lead-time items.

The WEC Spa 6 Hours starts on Saturday 1 May at 12.30pm BST, with practice and qualifying scheduled on Thursday and Friday. All sessions of the event will be streamed live on Motorsport.tv.