Technical changes to slow the LMP2 cars for this weekend's Spa FIA World Endurance Championship season opener have been ruled out by the series' rule makers.

The FIA and the Automobile Club de l'Ouest stated in the wake of the best of the LMP2s outpacing the cars in the new Hypercar category during this week's pre-event Prologue test that there is no intention to change the performance level of either class for the Spa 6 Hours on Saturday.

They stressed that they needed to analyse the data from the race, as well as practice and qualifying, before any changes are made.

The FIA and ACO outlined their position following Toyota's call for a review of the balance between the two classes after the best of its new GR010 Hybrids ended up half a second off the pace during the two-day Prologue test.

Asked if there will be changes ahead of the race meeting, which starts on Thursday, ACO technical director Thierry Bouvet said: "Clearly not at this point.

"The first parameter elements for Hypercar will remain unchanged.

"We will publish a [new] BoP soon: you will find some changes just to correct some mistakes, [so] not actually changes."

"We did a lot of simulation for one year and six months with manufacturers involved — we should not put all that work in the bin."

He described the BoP for the first race of the 2021 WEC as "a starting point" and added that testing times result from multiple factors and "not just the BoP". 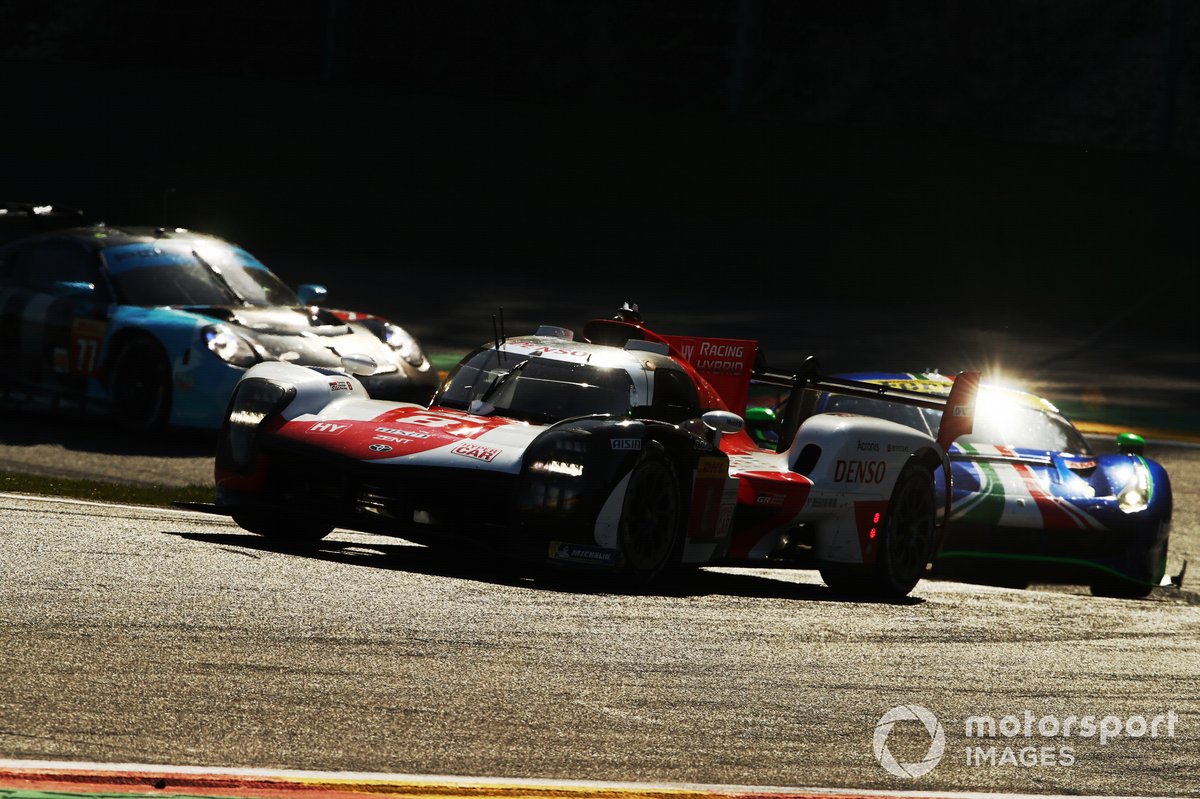 No indication was given by Bouvet nor the FIA's Marek Nawarecki, who appeared with him at a press conference at Spa on Wednesday, of what could potentially be changed on the cars in either class at future WEC races.

The current generation of LMP2s have been slowed since last year as part of a process dubbed 'class stratification'.

Because the Le Mans Hypercar rules have been devised to create cars five seconds a lap slower around a regular WEC track, the performance of the LMP2s needed to be reduced to put them behind the new generation of cars in the top class.

The original plan to slow the LMP2s involved cutting horsepower by 30kW or 40bhp and running on harder tyres from Goodyear, now the one-make supplier in the class.

Bouvet suggested that forcing the LMP2 runners to use the low-downforce Le Mans 24 Hours aero kit might not have had the desired effect around the fast Spa circuit.

He explained that the lower drag of the Le Mans bodywork went a long way to compensating for the power reduction.

"The changes we did in LMP2 seem huge, but when we went through the exercise of overlaying the speed traces from the Prologue and free practice last year and also from 2019, it was incredible how close it was," said Bouvet. 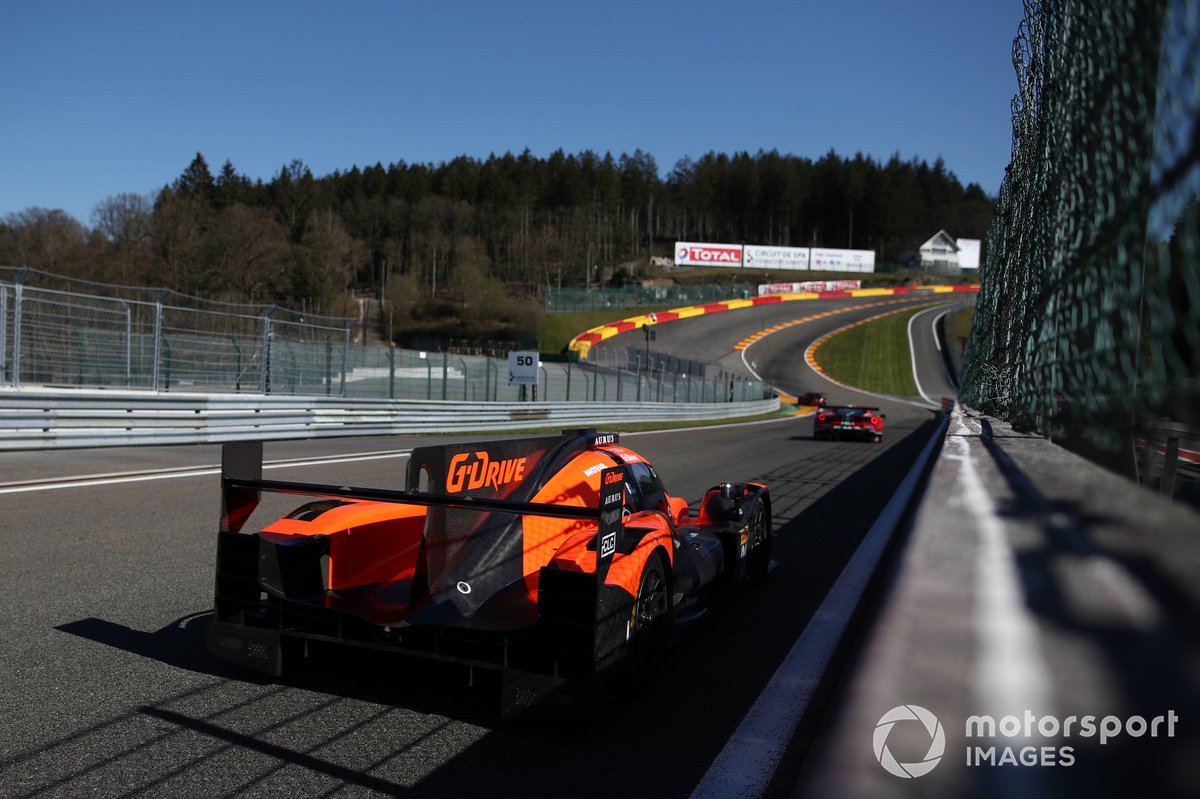 "The Le Mans kit is compensating for the majority of the 50kW power reduction - the top speeds at the end of the straight are almost identical."

Toyota Gazoo Racing Europe boss Pascal Vasselon suggested that it was always the intention for the LMP2s to be slower than the LMH and grandfathered LMP1 machinery running in the Hypercar class.

"The target is to have Hypercar as the fastest category, this is clear: to my knowledge this is not questioned," he said.

Nyck de Vries, who is Toyota's reserve driver, topped the Prologue times in one of the Aurus-badged ORECA-Gibson 07s fielded by G-Drive Racing.

His 2m04.168s compared with Sebastien Buemi's 2m04.669s in the #8 Toyota, which ended up fourth overall behind three P2s as the best Hypercar in the combined times.

LMP2 cars were quickest in three of the four Prologue sessions before Buemi set his mark on a low-fuel run at the end of the final period.