The Toyota World Endurance Championship squad has revealed a change to its internal rules of engagement to allow its cars to race to the chequered flag.

The two Toyota Le Mans Hypercars were still racing in the closing minutes of Sunday's Portimao 8 Hours, whereas in previous seasons the team has frozen the positions at the final pitstops of the race.

Toyota Gazoo Racing Europe technical director Pascal Vasselon revealed the change on the completion of a race in which the team's pair of GR010 HYBRIDs twice swapped positions in the final 20 minutes.

"This we have changed," said Vasselon when asked why the car were still racing beyond their final stops.

"When we were freezing the race at the last pitstops there were times when it was a bit difficult when the cars weren't in the same situation.

"In the end it doesn't change much."

Sebastien Buemi held a narrow margin over team-mate Jose Maria Lopez in the sister car when the race went green after a late full-course yellow virtual safety car with 25 minutes left on the clock.

The Argentinian quickly closed down a gap of just under three seconds and then moved into the lead when Buemi was ordered to cede position.

Three laps later, Buemi was back in the lead after Lopez was told to move over. 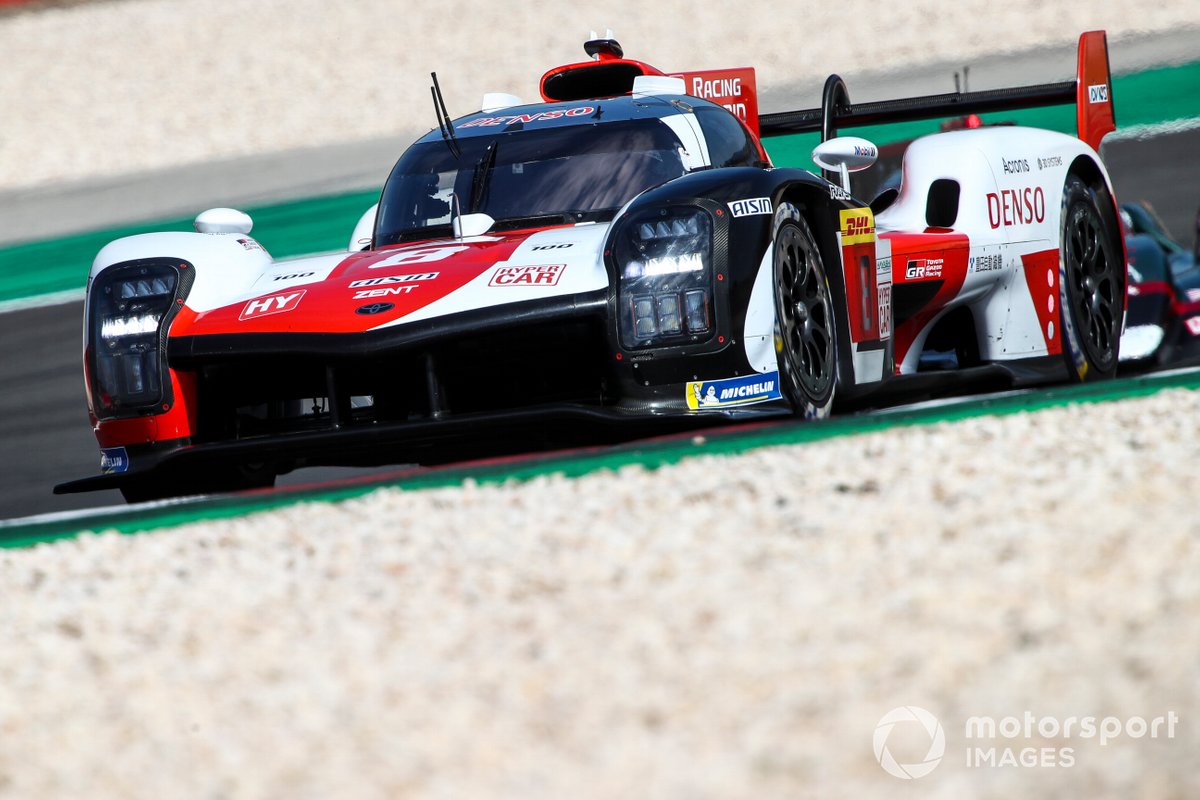 This was in line with Toyota's pre-existing rule of allowing the faster car to move ahead when its two entries are together on track.

"In the first part of the stint [after the FCY] Jose Maria was faster, so he passed, but when he was in front he was not faster, so we swapped back. "This is the rule we have to make sure the drivers accept the swap."

Buemi went on to take victory in the GR010 he shared with Kazuki Nakajima and Brendon Hartley by 1.8s after exactly 300 laps of racing.

The Toyotas had been put onto different strategies after the only full safety car of the race early in the fifth hour.

The drivers of the winning car was told to save fuel to avoid the need for a late splash-and-dash pitstop.

Lopez led in the car he shared with Kamui Kobayashi and Mike Conway until he made his splash with just under half an hour to go.

But because he could make the stop under FCY conditions, he only emerged from the pits with a slender deficit to the sister car.