The 45-year-old Frenchman, who racked up five LMP1 podiums in the Le Mans 24 Hours during his time as a works driver first with Peugeot and later Toyota, joins Vitaly Petrov and Mikhail Aleshin in being announced at SMP.

"It is great to be joining the SMP Racing team for this season," Sarrazin said. "It's a new challenge after six years of working with Toyota.

"I've been familiar with SMP Racing for a while, and it is a strong and experienced team.

"I am convinced that we'll reach the goals we've set for ourselves with our new BR1 prototype."

SMP Racing founder Boris Rotenberg added: "I am sure that the priceless experience accrued by Stephane while competing Toyota - which has battled for the overall WEC title year after year - will be a huge help for our debut in the LMP1 category with the Russian BR1 prototype."

Sarrazin won three races as part of Toyota's full-time LMP1 line-up between 2013 and '16, and made three WEC appearances with the Japanese manufacturer last year. 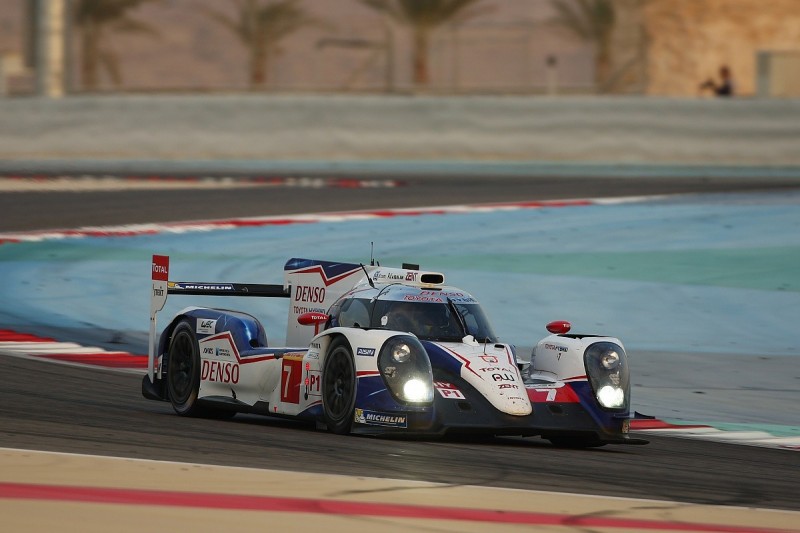 In recent years, he twinned his prototype programme with duties in Formula E, where he contested three seasons before dropping off the grid after the 2016/17 campaign.

In a statement acknowledging the departing Frenchman's contribution to Toyota's prototype programme, team president Hisatake Murata said: "Stephane is one of our original Le Mans drivers from 2012, so we have experienced many emotions together.

"He brought experience and determination to our project, contributing significantly to the development of our team and technology.

"For this we sincerely thank him and wish him well for the future.

"We are looking forward to competing with Stephane again in WEC this season, which we expect to be an exciting one for endurance fans."

The team is still to name three more drivers for the superseason, and is yet to announce whether Sarrazin will partner ex-IndyCar driver Aleshin, who will drive the #11 entry, or Formula 1 podium finisher Petrov, who has been assigned to the #17 car.