The Japanese manufacturer believes that the record distance for Le Mans set by Audi in 2010 is likely to be surpassed in June if the conditions allow and it manages the trouble-free run it is targeting with its TS050 HYBRIDs.

Rob Leupen, race director of the Toyota LMP1 team, told Autosport: "You need to set some targets: can the lap time be improved and then can we increase the distance record?

"It was speculated that it might be possible last year, so if we have smooth run the distance record can come as a consequence.

Leupen suggested that the pressure of targeting the distance record would be good for the only factory team on the grid in LMP1 in this year's WEC.

"I think the general pressure is in the end not to have the distance record or another lap record, it is to win; it has to be."

Toyota Motorsport GmbH technical director Pascal Vasselon explained that the team would not reduce its pace should it have a clear advantage over the non-hybrid privateer opposition in LMP1.

"If we were to ask ourselves would we drop our pace if we have an advantage, the answer would be no," he said.

"These cars are designed to work at a given speed and this is where they are safest; whether the competition is 30 seconds behind or one lap doesn't change anything.

"If you start to drop the speed, you lose the temperature in the tyres, the grip and you recover more energy and saturate your battery — we have to keep the car in its working window."

The distance record is held by the Audi R15-plus TDI driven by Timo Bernhard, Romain Dumas and Mike Rockenfeller, which completed 397 laps or 3362.05 miles in 2010. 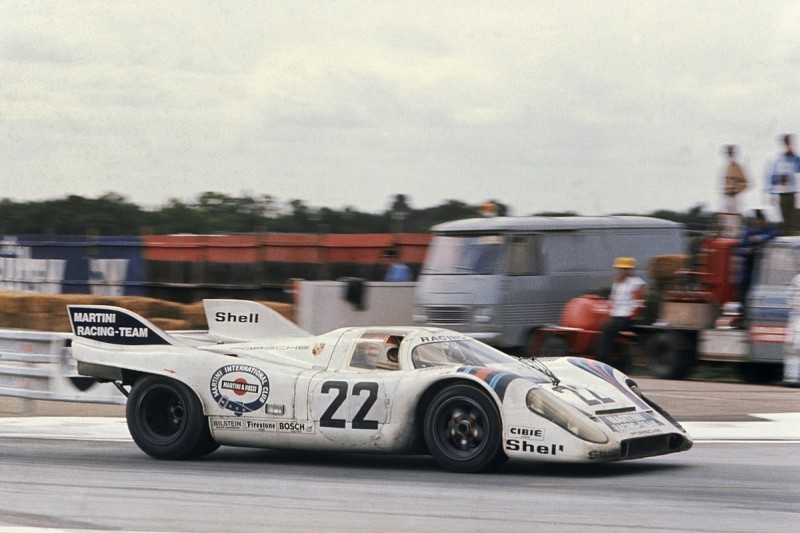 That surpassed the previous record set in 1971 by Gijs van Lennep and Helmut Marko in a Porsche 917K prior to the addition of the chicanes on the Mulsanne Straight and at the Dunlop Curve, and one year before the Porsche Curves were built.

The Le Mans distance record has been ready to fall for some time. Audi holds the mark with a car that never dipped below 3m21s around the 8.47-mile Circuit de la Sarthe, whereas the fastest race lap for Toyota last year was a 3m18s.

Audi enjoyed a largely trouble-free run that year as the faster Peugeots failed in a race that was interrupted by just four safety cars. Nor did it rain over the course of the 24 hours.

There were also no slow zones, in which the cars are limited to 80km/h under virtual safety car conditions, back in 2010. They were introduced to avoid the full deployment of the safety car, but they can have a negative impact on average race speed courtesy of their more frequent use. 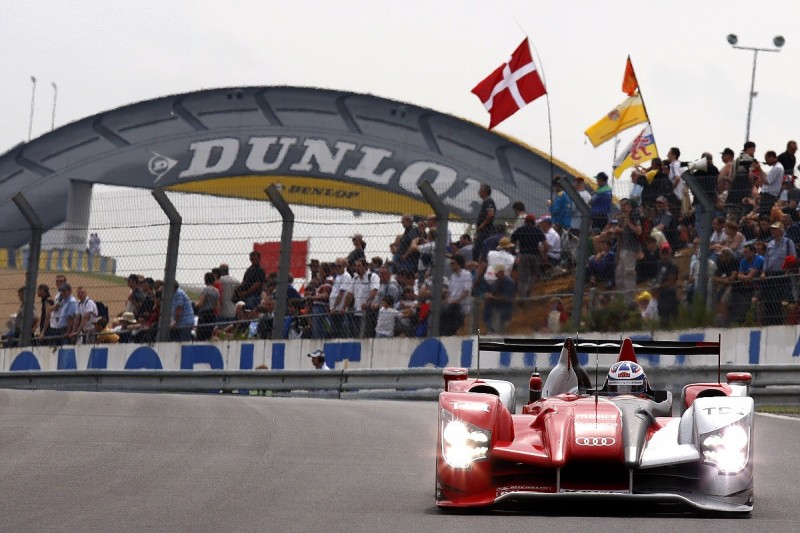 Toyota will also be making more fuel stops than before thanks to a reduction in the fuel that can be used per stint from 44.1kg to 35.2kg. That means stints of 11 laps laps rather than a possible 14, which will result in more frequent fuel stops.

On the other hand, the pitstops will be quicker. The rule demanding that the tyres cannot be changed while the fuel is going into the car has been abolished for the 2018/19 WEC superseason.

There are many factors to take into consideration, but a clean run for a Toyota in largely-dry conditions should result in Audi's record falling.