The 44-year-old, who has been racing full-time in the Brazilian Stock Car Championship for the past three seasons, will drive a Dallara-Gibson LMP2 run by Racing Team Netherlands at Le Mans should the team land an entry for blue riband round of the World Endurance Championship.

Barrichello is due to share the car with 1988 Le Mans winner Jan Lammers and amateur racer Fritz van Eerd, who will also contest the six-race European Le Mans Series as a two-driver pairing in the Dallara.

Lammers, has been working on a Le Mans programme with van Eerd for more than two years.

"I was going down the list of who might be available when I came to Rubens' name," Lammers told Autosport.

"I've known him since he was a 15-year-old who couldn't speak a word of English, because he tested for my GM Lotus Euroseries team at the end of 1989, and when I put the idea to him he was immediately enthusiastic." 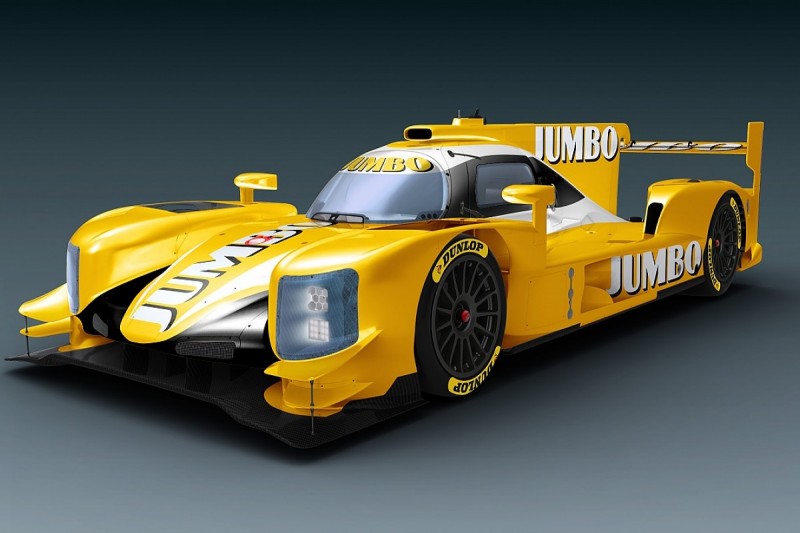 Barrichello's programme with the team could expand to include rounds of the ELMS should business commitments mean that supermarket magnate van Eerd is unavailable.

The record holder for the most grands prix started has previously raced sportscars in the USA and in his homeland.

He has contested the Daytona 24 Hours on three occasions, including an assault with the Dallara-equipped Wayne Taylor Racing squad at the start of this year.

Lammers, whose Le Mans win came as part of Jaguar's works team, described the chance to go back to the race after an absence of five years to make his 23rd start as "like Christmas and my birthday rolled into one".

Racing Team Netherlands gave its new Dallara, the first Gibson-engined customer car to be delivered by the Italian constructor, a shakedown at Magny-Cours last week.

The team is run by Davy Lemmens, who was formerly technical chief of the Racing for Holland sportscar squad set up by Lammers.