The Anglo-Swiss team, which claimed the LMP2 drivers' and teams' titles in last weekend's Bahrain WEC finale, has admitted that it is moving towards a decision to go back to a division it dominated in 2012-16 first with Lola chassis and then its own ORECA-developed R-One.

Rebellion team principal Bart Hayden told Autosport: "There is an appetite at Rebellion to do P1 again, but there is no decision at the moment and there is unlikely to be until the middle of December."

He conceded that the "timing would be tight" in terms of the delivery of a new chassis and engine combination.

Hayden ruled out returning with an updated version of the R-One it used in 2014-16, first with Toyota and then AER power.

Asked if Rebellion would purchase a chassis from either Ginetta or BR Engineering, which launched its new BR1 in Bahrain, Hayden replied: "I think we would want our own car". 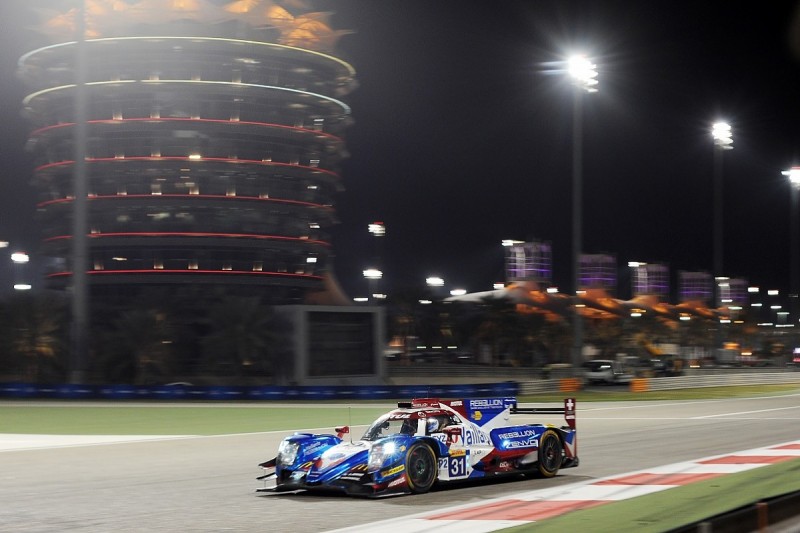 Maintaining the relationship with ORECA that continued with Rebellion's move to LMP2 seems likely, though ORECA has yet to commit to being able to produce a new LMP1 car in time for the start of the superseason.

ORECA technical director David Floury said there was "no decision" on an LMP1 and admitted that it would face a race against time to ready a car for a 2018/19 campaign.

Hayden said he favoured using a normally-aspirated engine after Rebellion's experiences with the AER turbo unit in 2015-16.

Options include the Gibson 4.5-litre V8 that DragsonSpeed will use in its BRE BR1, the new Judd V10 announced in October and an engine developed by Neil Brown Engineering out of the four-litre DTM V8 powerplant.

Hayden stated that there were also a number of other options on the table for the team, which included continuing in LMP2 in the WEC and switching to the European Le Mans Series.

He ruled out again running a car in the IMSA SportsCar Championship in North America should the team remain in LMP2.