Ginetta has revealed that the assembly of the first car is now beginning and should be complete in time for straightline shakedown testing to begin in early December.

Ginetta technical director Ewan Baldry explained that the first Mecachrome turbo V6 that will power the cars had already arrived in the team's workshops and that the flow of components would continue through to the end of the month.

"The monocoque and the bodywork arrive this week and the gearbox next week," he told Autosport.

"We should be up and running, doing straightline airfield-type stuff, in three weeks,
"The plan was to get out in November, so it hasn't slipped much — we are happy with that." 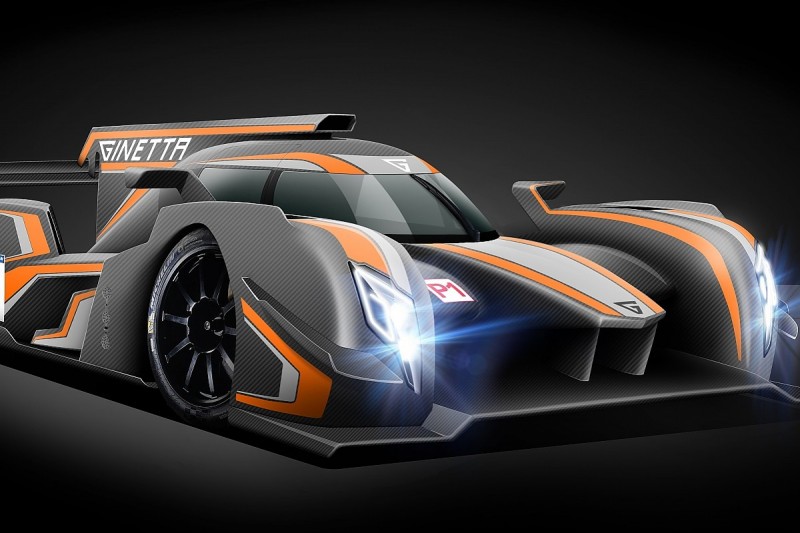 Baldry did not rule out the Ginetta having its first circuit test before it is displayed over the four days of ASI at the National Exhibition Centre in Birmingham on January 11-14.

He revealed that the Manor WEC squad, the first team to confirm plans to run the Ginetta next season, would be helping with the assembly in order to familiarise itself with the car.

Baldry would not be drawn of the identity of the undisclosed team that was announced as the first customer for the Ginetta LMP1 at the start of October.