Porsche is targeting a future for the GTE division in the World Endurance Championship beyond the current two-year commitment to the class by the series organisers.

The German manufacturer wants the latest generation of its mid-engined 911 RSR to be able to race on in the GTE Am class of the WEC and its sister European Le Mans Series until at least the end of 2023.

Pascal Zurlinden, Porsche's head of factory motorsport, expressed confidence that the FIA and WEC promoter and ELMS organiser the Automobile Club de l'Ouest will continue to allow the cars beyond 2022.

"We have sold 10 cars to customers in GTE [for 2021] and I think the ACO will still allow them to run to the end of 2023; that is my feeling," Zurlinden told Autosport.

"That is what the customers are committed to and that is our target, until the end of 2023 minimum."

ACO president Pierre Fillon didn't rule out GTE Am division continuing after the two years to which the WEC organiser and the FIA committed ahead of this season.

"With the number [of cars] we have in GTE Am, we are completely open to continue into 2023, but it is not decided," he said.

Zurlinden said that it wasn't a given that GTE Pro will disappear at the end of next season when the present commitments from Porsche and Ferrari, the only remaining full-season WEC participants, come to an end.

"If you look at the Le Mans 24 Hours this year, we will have four Porsches in the Pro category, two of them being running privately [by HubAuto Corsa and Proton/WeatherTech], so who knows what is 2023 to be honest," he explained.

"If the Hypercar category is a big success, and LMP2 is quite huge as you can see, the question is how much space do we have for GT? 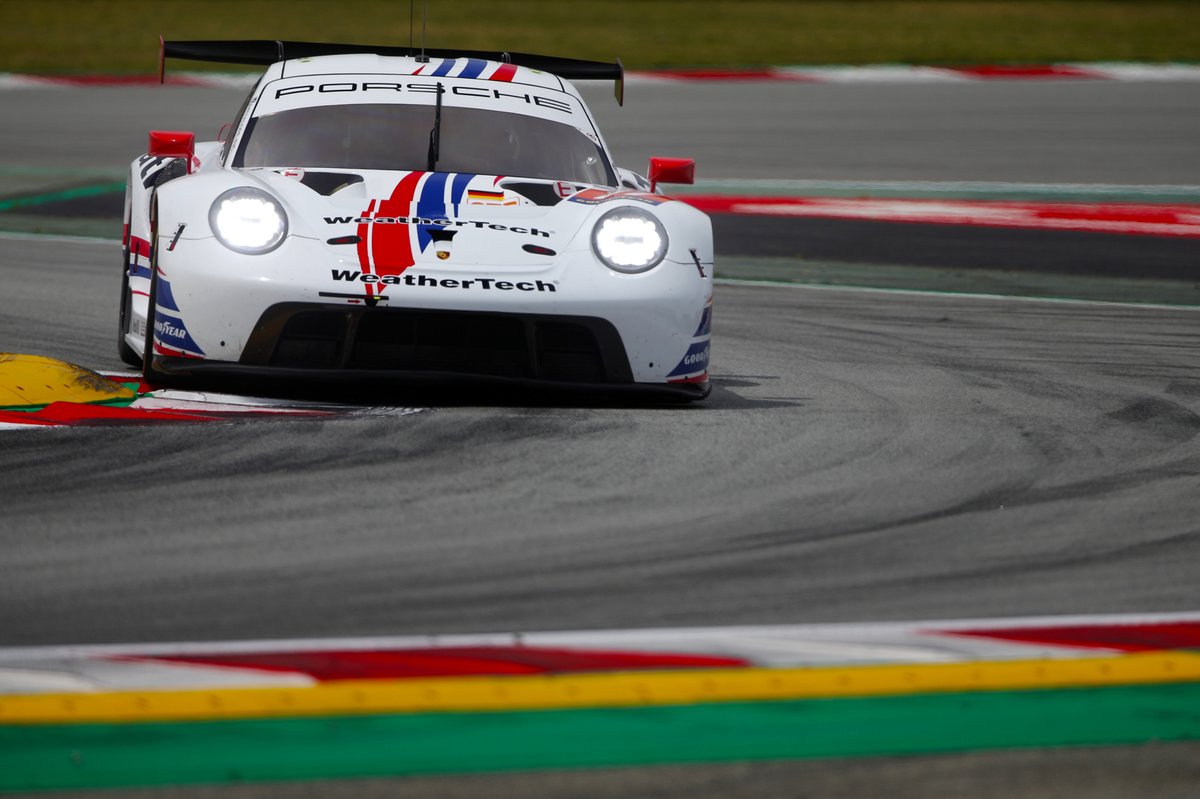 "Do you need a GT pro class, or is not better to have just the customers who have saved the championship in the past years?"

Asked if Porsche will definitely not be involved in GTE Pro should it continue into 2023 when the marque's new LMDh prototype comes on stream, Zurlinden replied: "This we cannot say."

Fillon explained that the future of GT racing under the ACO umbrella will be decided by in conjunction with the FIA GT Commission over the summer and then announced during Le Mans week in August.

"I can only say one thing today, which is that we will continue to have prototypes and GTs in WEC and at Le Mans," he stated.

"After that, factory or not factory in GT, you will know after Le Mans."

The future of GTE has looked increasingly uncertain after a series of manufacturer withdrawals from the Pro ranks.

The Ford GT programme in the WEC and the IMSA SportsCar Championship in North America was not extended beyond its four-year lifecycle at the end of 2019, while BMW opted not to continue in the WEC after what turned out to be a one-off campaign with the M8 GTE in the 2018/19 superseason.

Aston Martin subsequently axed its GTE Pro programme at the end of last season, leaving only Porsche and Ferrari. 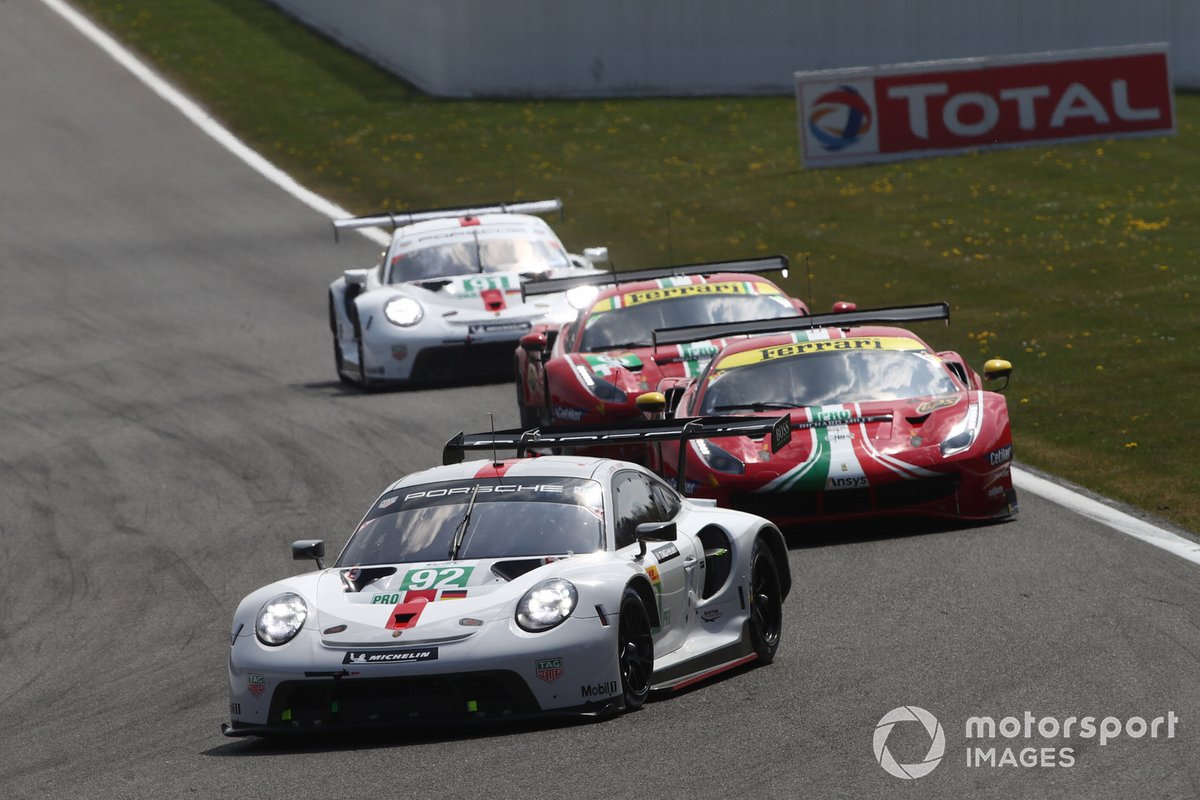 BMW subsequently downscaled its IMSA programme with the Rahal team to just the four endurance rounds for the current season.

That prompted IMSA to ditch the GTE rulebook, which is the basis of its GT Le Mans class, for 2022. It will be replaced with a category known as GT Daytona Pro for GT3 cars, which already race in the pro-am GTD class.

Fillon has played down the significance of the adoption of GT3 for the pro division in North America, calling it "an IMSA decision".