Ryan Briscoe, Romain Dumas and Richard Westbrook will pilot the Glickenhaus 007 LMH on the American boutique manufacturer’s debut in the World Endurance Championship at Portimao next month.

Glickenhaus is one of the three entries to commit to the WEC's new Hypercar class this year along with Toyota and Alpine, although the latter is using a grandfathered LMP1 car that previously competed as the Rebellion R-13.

Back in January, Glickenhaus revealed a seven-driver roster for its WEC graduation but stopped short of announcing the driver combination for its two machines.

And while the involvement of the four other named drivers - Gustavo Menezes, Olivier Pla, Pipo Derani and Franck Mailleux - has yet to be fully determined, Glickenhaus revealed on Twitter that Briscoe, Westbrook and double Le Mans winner Dumas will drive the team’s sole 007 LMH in Portugal on 13 June.

Having missed the Spa season opener to allow more time to homologate parts, the team will only enter a single car - the #709 machine - for its WEC debut, as the team’s original car #708 will be completely rebuilt following a planned 30-hour test at Aragon later this month.

Glickenhaus expects both its cars to be present at Monza in July as well as the rescheduled Le Mans 24 Hours in August.

Briscoe joined Glickenhaus after both he and Renger van der Zande lost their seats with Wayne Taylor Racing at the end of the 2020 IMSA Sportscar Championship season. The Portimao race will mark the Australian's first entry in the WEC outside of Le Mans. 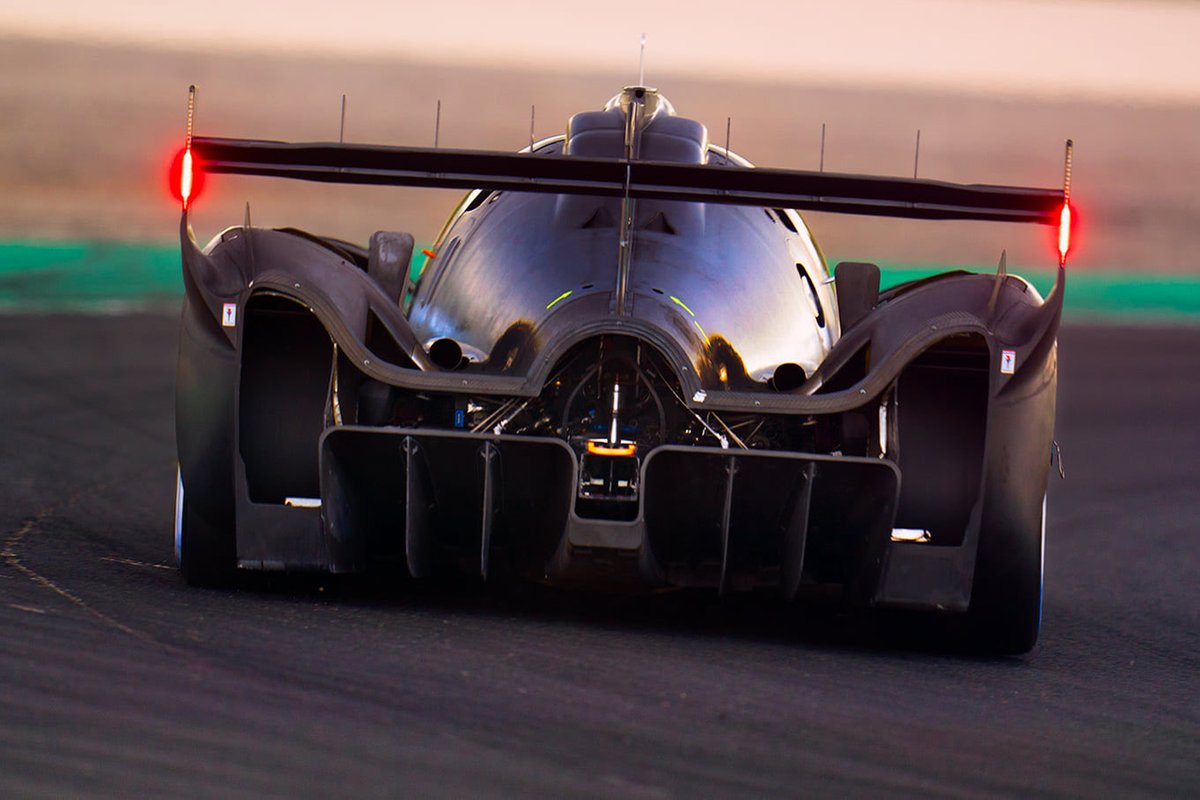 Westbrook, his former co-driver in Ford's GTLM programme between 2016 and 2019, was left without a drive following Aston Martin’s decision to abruptly leave the WEC’s GTE Pro class at the end of a 2020 season in which the Briton had been a third driver at Le Mans and filled in for a COVID-stricken Alex Lynn in Bahrain.

Dumas meanwhile remains a Porsche factory driver, despite his deal with Glickenhaus, and has recent LMP1 experience with Rebellion last year.

In the absence of Glickenhaus, Alpine split the two new Toyota GR010 Hybrids to finish third in the Spa 6 Hours.