The American boutique manufacturer will finally give its 007 LMH design its race bow in the 8 Hours of Portimao on 12-13 June after skipping the opening round of the WEC season at Spa.

However, despite having lodged two full-season entries, Glickenhaus will only be running a single car in Portugal before returning to full strength for the following WEC race at Monza in July.

That entry will be a recently built-up second chassis, while the original car that has undergone an extensive test programme will be rebuilt following a planned 30-hour test in Aragon later this month.

It means there are set to be four cars in the top Hypercar class at Portimao, with the lone Glickenhaus entry joining two Toyota GR010 Hybrids and a single Alpine A480 grandfathered LMP1, before the category is boosted to five cars for Monza and the Le Mans 24 Hours in August.

"We're gonna test both cars at Aragon: one will do the whole 30 hours and then it's going to have to be rebuilt, so there's no way it can be available in time to race in Portimao," explained Glickenhaus.

"The other one will be shaken down and then taken to Portugal."

A decision on who will race the solo car at the Algarve circuit will be made over the course of the Aragon test.

Glickenhaus revealed that he is also aiming to determine which six of the seven drivers the team has under contract will race the two cars in 2021 at the same time. 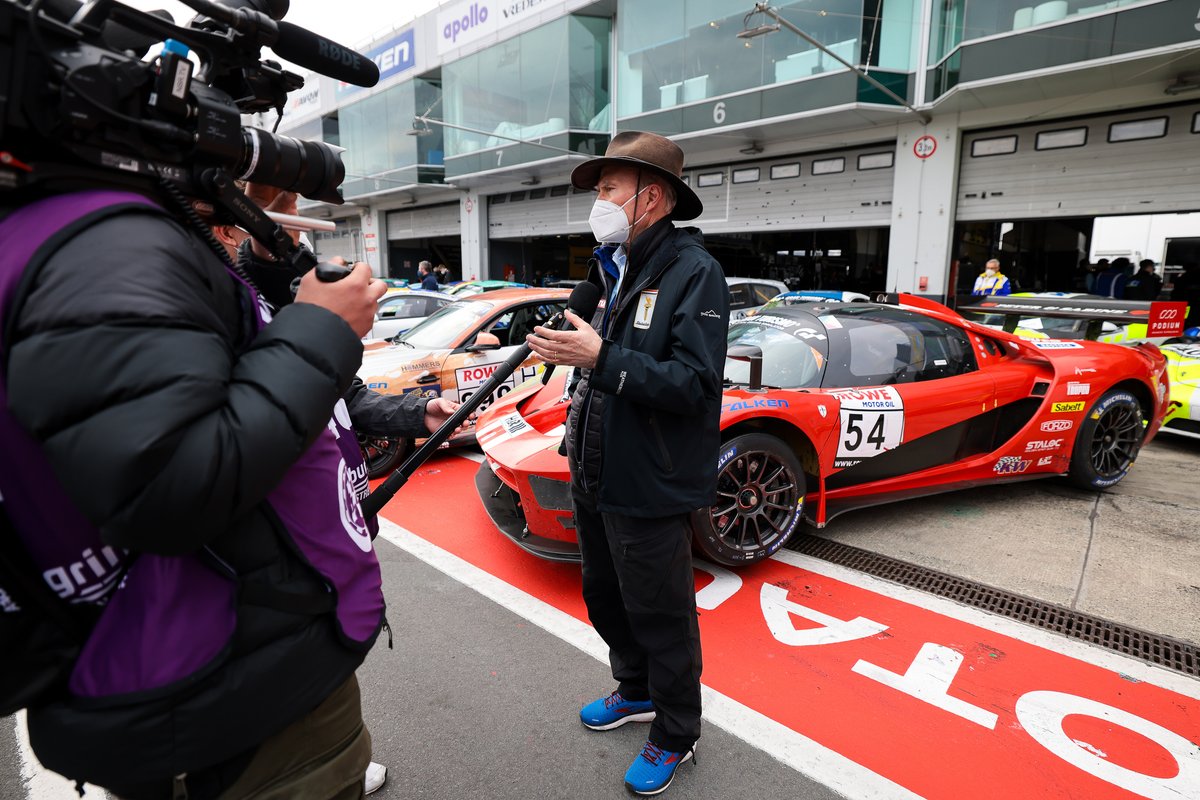 "We were always going to have a two-car team, but it makes it easier to get closer to the [performance] window if you have a new car [for the homologation tests]," Glickenhaus told Autosport.

"So now we're in a situation where we feel good about the Hypercar.

"We have a 30-hour test in Aragon planned in two weeks which will make sure we have no mechanical issues with the car, but that doesn't affect our homologation. We will have both cars in Aragon because we will shake down the new car so it will be ready to race in Portimao.

"At Portimao we will race one car, which will be the new car, and then we will totally rebuild the first one in the mould of the new one.

"We're going to take the 'black car', the car we've been testing, and bring it to the Nurburgring 24 Hours and we're going to do the installation lap for the start of the race, similar to the [electric] VW car, the ID.R. Then it will also go to Goodwood for the Festival of Speed.

"But it will be ready to race at Monza, and we'll have two cars at Monza and two cars at Le Mans.

Glickenhaus added that he isn't committed to entering a car in either of the two events following Le Mans on the WEC schedule at Fuji and Bahrain.

"I love racing, but I'm no longer just a racer, I have a company that's making road-legal cars," he said.