Peugeot has opened the door on the supply of customer 9X8 Le Mans Hypercars in the World Endurance Championship in the future.

The French manufacturer is ready to listen to privateers who might want to run one or more 9X8s, Peugeot Sport boss Jean-Marc Finot revealed on the debut of the car at the Monza WEC round last weekend.

“If we have the opportunity to have more Peugeots on the grid we would be quite happy,” said Finot, who also heads up motorsport across the Stellantis group of which Peugeot is a part.

He explained that could involve a sponsor wanting to back an additional car at the Le Mans 24 Hours or an independent team looking to run one in the full season.

“It is a factory programme and we are focussed on that, but it doesn’t mean that if a customer is interested we wouldn’t study the case,” he said.

“But we have to be sure the support that would be necessary for the customer would not harm the performance of the factory team or the factory programme. Everything is possible.”

Finot’s comments represent a change in rhetoric from Peugeot, which has always billed the 9X8 as a strictly factory programme.

PLUS: Why Peugeot's sportscar return will capture the imagination

He stressed that so far there had been no discussions about adding to the Peugeot roster and laid down no timescale for when the supply of customer cars might be possible.

A third full-factory car at Le Mans next year was ruled out by Finot unless there is a tie-up with an outside sponsor. 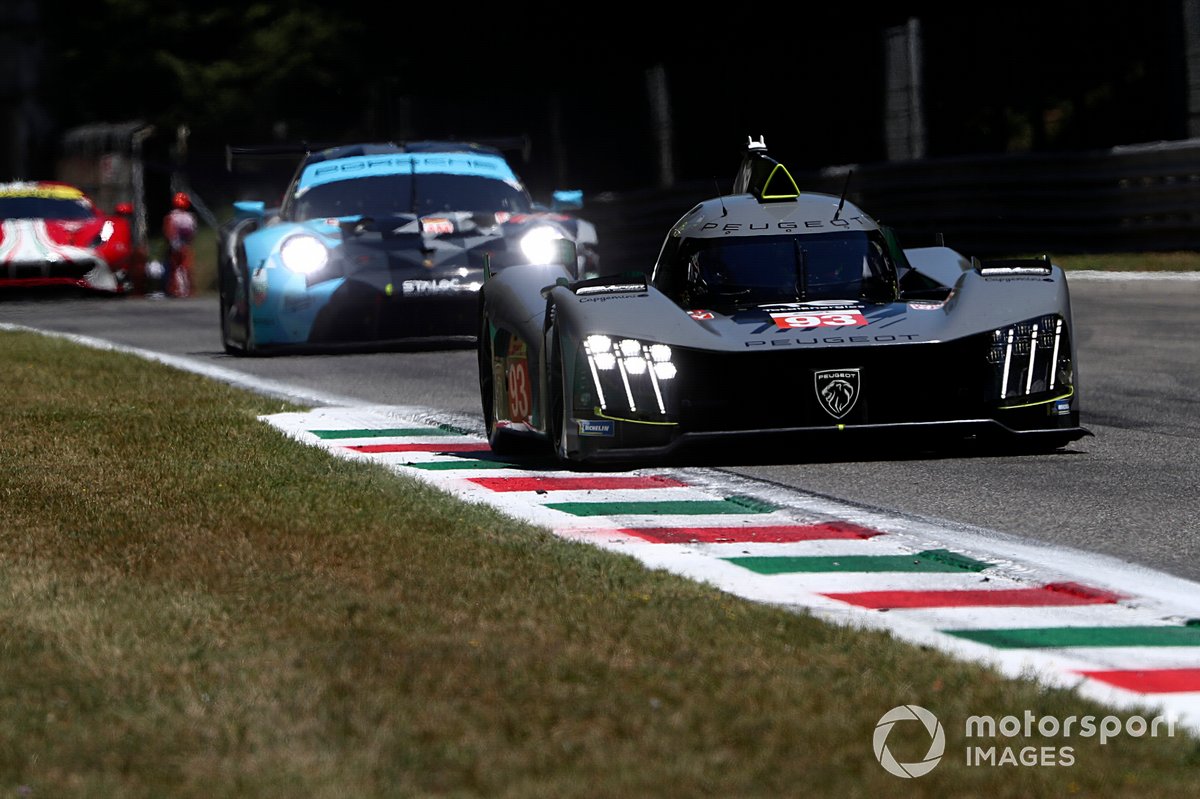 Peugeot does have history of supplying customer cars during its previous top-flight sportscar campaign with two generations of the 908 turbodiesel LMP1.

ORECA competed at Le Mans and in the Le Mans Series in 2010, winning one race, and then a mixed programme of events the following season.

The French team claimed victory in the Sebring 12 Hours in 2011 with its V12-powered car when the two second-generation 908s with a V8 engine encountered problems on their race debuts.