Albuquerque is the second driver to be added to United’s roster for the 2023 campaign after Josh Pierson, who became the youngest starter at Le Mans last month at 16 years of age.

United said it had to fight off interest from other teams to keep its 2019-20 WEC and 2020 European Le Mans Series champion on the books for a fourth consecutive WEC season and seventh overall, having first joined the team co-owned by Zak Brown and Richard Dean for the 2017 ELMS.

The team hailed Albuquerque's signing as “a major coup for United” amid an influx of manufacturers into the WEC Hypercar class next year as LMDh cars based on LMP2 chassis become eligible for competition.

The 37-year-old, who claimed LMP2 class honours at Le Mans in 2020, is again expected to dovetail commitments with United in WEC with a full campaign in the IMSA SportsCar Championship next year. He is set to continue his relationship with Acura in IMSA's newly-formed GTP class for LMH and LMDh machinery.

“I am very happy to re-sign with United for another WEC campaign and the aim is unsurprisingly to repeat our championship victory of 2019-2020,” said Albuquerque.

"I never imagined that I’d be driving for the same team for so long but it’s an absolute pleasure working with Richard, Zak, the engineers and the entire team. Bring on ’23 – I can’t wait!” 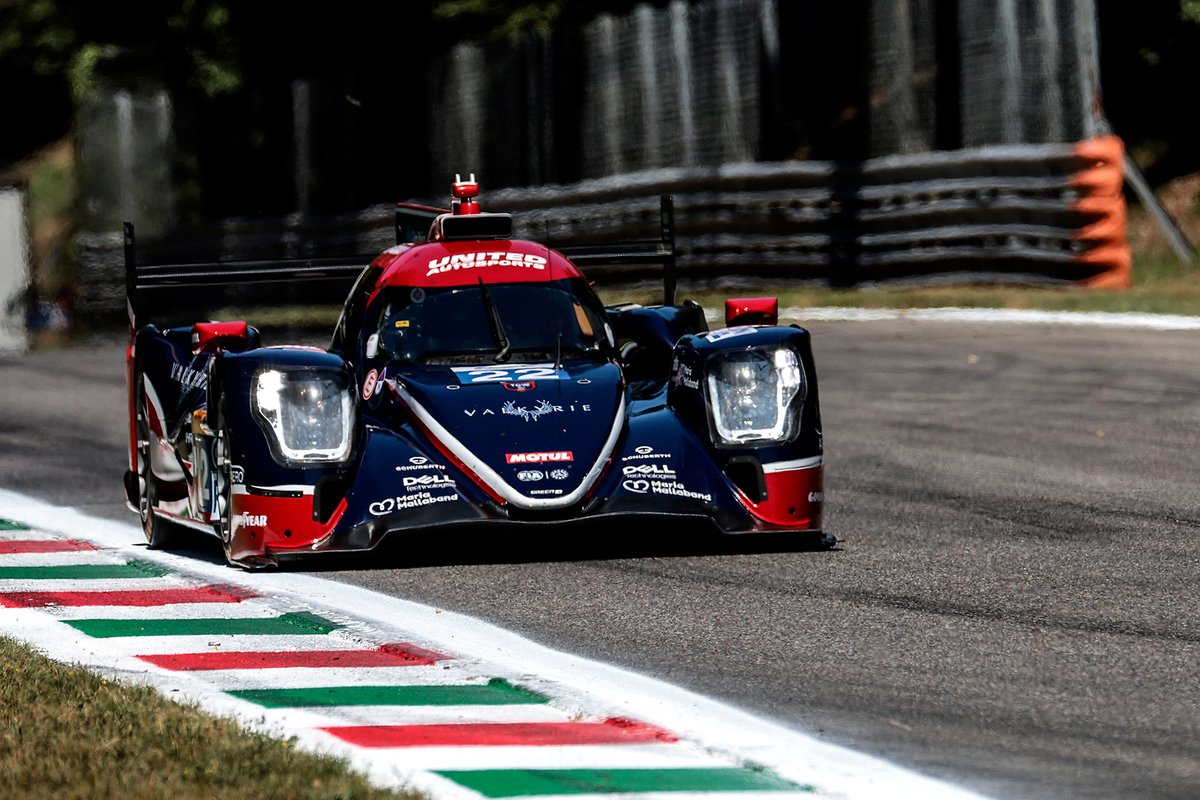 While United will continue to compete in the LMP2 class next year with a pair of ORECA 07 cars, the Anglo-American team has strongly hinted at a Hypercar class programme in the future.

In a release announcing Albuquerque's re-signing, United said it is “working hard to secure a future programme in the very top tier of sportscar racing.”

Co-owner Brown said: “From our side, he’s a hugely valuable asset especially with a new era of sportscar racing just around the corner which [team principal] Richard is working hard towards fulfilling.”

United currently sits second in the WEC's LMP2 standings with its #23 crew of Peirson and Oliver Jarvis, while Albuquerque, Will Owen and Phil Hanson are placed only 10th in the #22 ORECA after a difficult first part of the season.