US racing powerhouse Team Penske will compete full time in the World Endurance Championship's LMP2 class this season as part of a record 39-car entry for the series.

Penske's entry with a solo ORECA-Gibson 07 was confirmed on the publication of the full list of participants on Wednesday morning.

The American operation is entering LMP2 as it gears up for the arrival of Porsche's new LMDh prototype with which it will undertake factory campaigns for the German manufacturer in both the WEC and the IMSA SportsCar Championship from 2023.

The ORECA will be driven in the six-race WEC in 2022 by ex-Formula 1 driver Felipe Nasr, Dane Cameron and Emmanuel Collard.

Nasr and Cameron, who have both won the IMSA title in North America, were announced last month as the first factory drivers for Porsche's return to the prototype ranks next year.

Veteran Collard returns to the Penske fold to take the seat reserved for a silver-rated driver under the LMP2 sporting rules. He was downgraded from gold to silver status for this season after reaching his 50th birthday last year.

The Frenchman, who has competed in the Le Mans 24 Hours on 24 occasions, raced a factory Penske Porsche RS Spyder LMP2 in the Sebring 12 Hours in 2006-08, taking an overall victory alongside Timo Bernhard and Romain Dumas in the last of those years.

PLUS: The understated Le Mans legend who has earned a testimonial

Penske is returning to an FIA world championship for the first time since it closed its F1 team at the end of 1976. 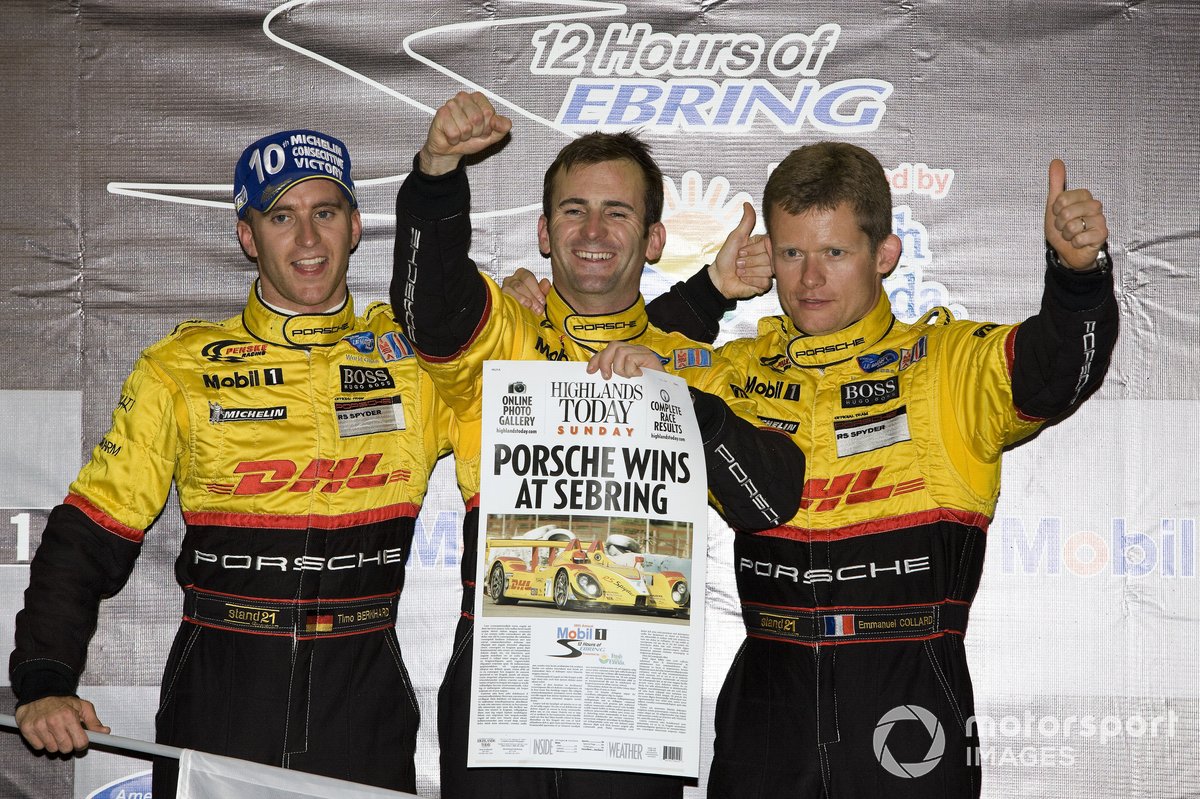 Collard (right), won Sebring 12 Hours in Penske Porsche alongside Dumas and Bernhard in 2008

The ORECA and then the LMDhs will be run from workshops in Mannheim adjacent to a Porsche dealership that has been part of the Penske Group since 2008.

Penske is part of a 15-car LMP2 field, up from last season's 11 entries, comprised entirely of ORECAs.

The Polish driver will return to the Italian Prema Powerteam, for which he raced in Formula 3 in 2003, for its maiden sportscar campaign after linking up with the Iron Lynx operation last year.

Kubica will move over from the Belgian WRT squad together with 2021 ELMS co-champion Louis Deletraz, while FIA Formula 3 Championship race winner Lorenzo Colombo will be the silver driver in Prema's solo ORECA.

Esteban Gutierrez is another WEC newcomer with F1 experience on the LMP2 entry: the former Sauber and Haas driver will race for the Inter Europol team.

The British Jota squad will run two ORECAs again as expected, despite the defection of Sean Gelael to WRT. Will Stevens, who raced for Caterham and Marussia in F1, will replace the retired Anthony Davidson alongside Antonio Felix da Costa and Roberto Gonzalez.

PLUS: Why an F1-snubbed British world champion has no regrets in retirement 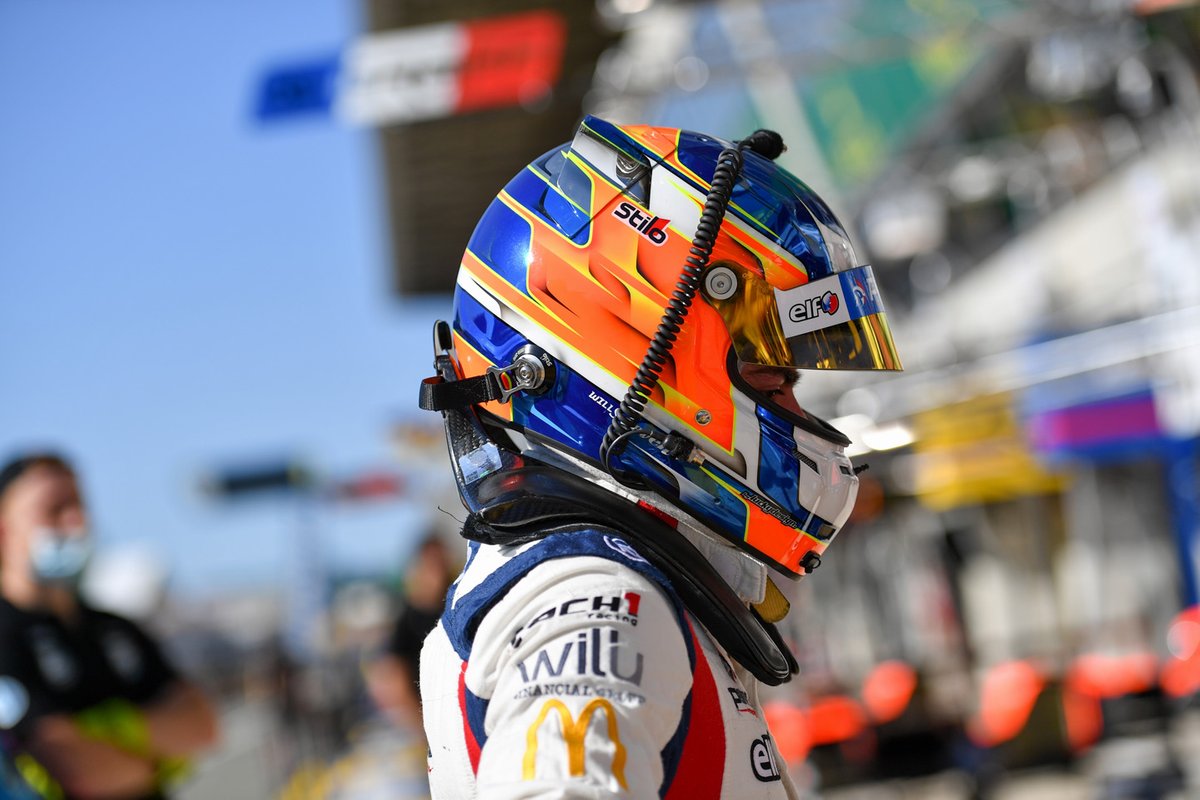 The French Ultimate team is another team new to the WEC: it is moving up from the European Le Mans Series with Matthieu and Jean-Baptiste Lahaye and Francois Heriau.

The identity of the third driver in the ORECA fielded by the new Vector team alongside Nico Muller and Sebastien Bourdais has been confirmed as Ryan Cullen.

Lilou Wadoux, who finished third in the European Alpine one-make series, is the first driver named in the Richard Mille Racing ORECA, which is backed by the FIA's Women in Motorsport initiative.

The six-car Hypercar entry is as expected.

The two Toyota GR010 HYBRIDs are joined by the pair of new Peugeot 9X8 Le Mans Hypercars, the solo Alpine grandfathered LMP1 and one full-season entry from Glickenhaus, which so far has Olivier Pla listed against the 007 LMH.

GTE Pro is made up of the five expected factory cars, two each from Ferrari and Porsche and one from Chevrolet.

The GTE Am division has 13 entries, the same number as last season.

Aston Martin factory driver Nicki Thiim will team up with Paul Dalla Lana full-time in his works-run Vantage GTE, with 2020 Nurburgring Long-distance Series champion David Pittard joining them to race in the WEC for the first time.