The ultra-successful operation that has six former drivers on the Formula 1 grid is moving into sportscars for the first time in the wake of July's announcement of a tie-up with WEC Ferrari regular Iron Lynx to create an Italian super-team.

It has been confirmed that the new set-up will be running the benchmark ORECA-Gibson 07 in the WEC next year, although the team has yet to define the extent of its programme.

Iron Lynx team principal Andrea Piccini told Autosport: "The idea from the beginning was bring drivers from karting to F1, which is what Prema has been doing for a long time, but not everyone can make it to the top of single-seaters, so we want to offer an extra solution in prototypes."

Rene Rosin, who runs Prema, added: “This is an incredibly exciting development for our team and will lead us into a highly-motivating new dimension.

"We are looking forward to collaborating with the Iron Lynx team to share best practice and knowledge, which we hope will only be the start of a successful future in endurance racing."

Piccini has revealed that one ORECA chassis has so far been ordered and that testing with the car will begin as soon as possible to start preparing for next season.

He explained that no decision had been made on the number of cars Prema will run in the WEC and whether it will also be represented in the sister European Le Mans Series in which Iron Lynx also competes with Ferrari. 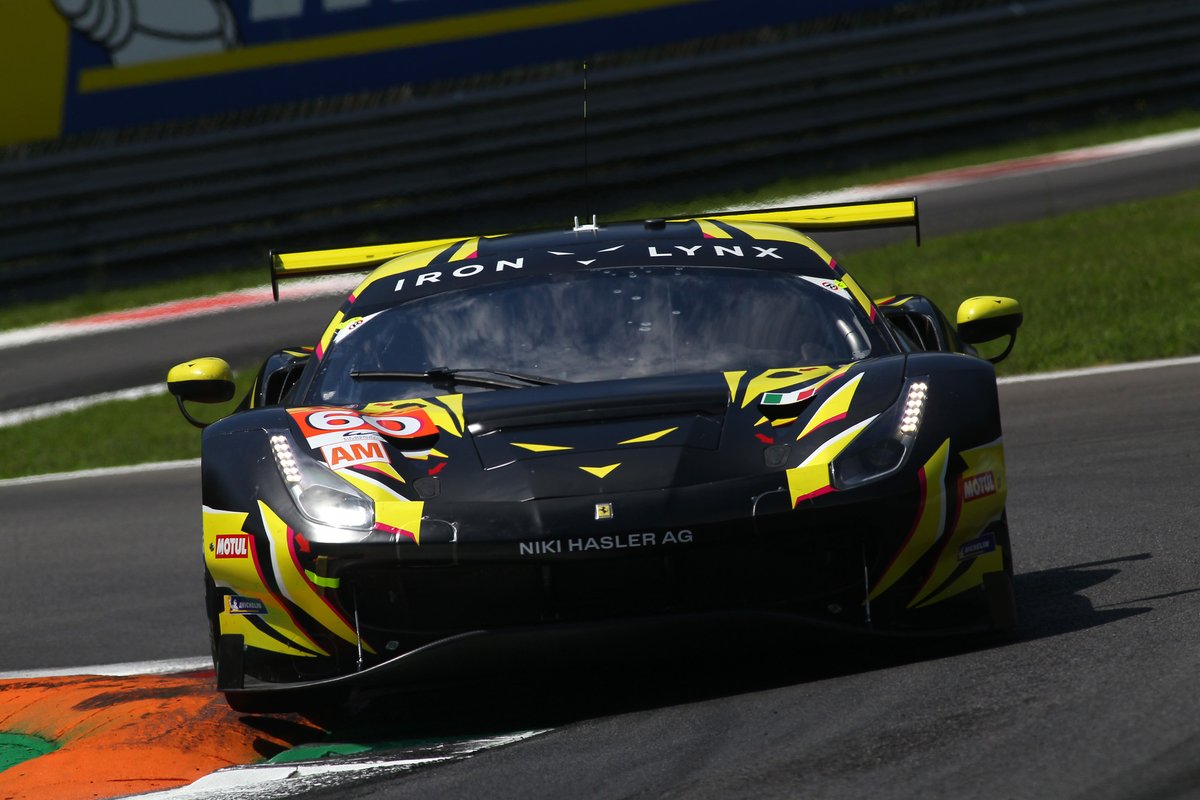 "The plan is to do the WEC because it is the most important championship and the best place to learn and gain experience," said Piccini, who helped establish Iron Lynx ahead of the 2018 season.

"It's too early to say how many cars we will run and whether we will do the ELMS or maybe some extra races.

"We want to get the first car, start doing some testing and then gauge the interest in our project."

Prema and Iron Lynx will continue their existing programmes next season, Piccini stressed.

"We don't want either team to be weakened because we are doing something new," he explained.

Piccini also admitted interest in the Hypercar division of the WEC, which from 2023 will be open to LMP2-based LMDh machinery as well as the current Le Mans Hypercars.

"We are at an important moment in sportscar racing, so now was the right time to jump into prototypes," he said.

Asked if Iron Lynx and Prema have aspirations to run a Ferrari LMH should the Italian manufacturer make customer cars available, Piccini said: "Ferrari is our strategic partner in GT racing, so for sure we have our eye on that situation."

The owners of Iron Lynx, Swiss-based DC Racing Solutions, announced that Prema had come under its control in July.

It is understood that it has taken the majority shareholding in the team previously held by F1 boss Lawrence Stroll.