Reigning World Endurance Championship LMP2 title-winning team WRT has revealed the first drivers for its expanded two-car assault on the series in 2022.

Ex-Formula 2 racer Sean Gelael's move to the team, predicted by Autosport last week after finishing runner-up in the WEC LMP2 points with Jota last year, has been confirmed.

This car will be run under the RealTeam by WRT banner as a result of a link-up with the Swiss entrant, which joined the WEC last year with the French TDS Racing squad.

RealTeam is moving up to the regular LMP2 category after competing last year in the Pro/Am sub-division, which mandates at least one bronze-rated driver in the car.

WRT boss Vincent Vosse described Gelael and Andrade, who will be the mandatory silver-ranked driver in their respective entries, as "two young talents on the LMP2 scene".

Gelael said: "I am super-excited to join Team WRT, with all their history and after such an amazing debut in [LMP2] sportscars where they clean-swept everything!

"I hope I can contribute this season to winning the title again: it’s my goal as well, after having come so close in fighting against Team WRT last year."

Andrade explained that he is "proud to represent my home country, Angola, at the highest level of sportscar racing".

"Stepping up to world championship level has been a dream of mine and what better way to do it than joining the reigning LMP2 champions and Le Mans 24 Hours winners," he said. 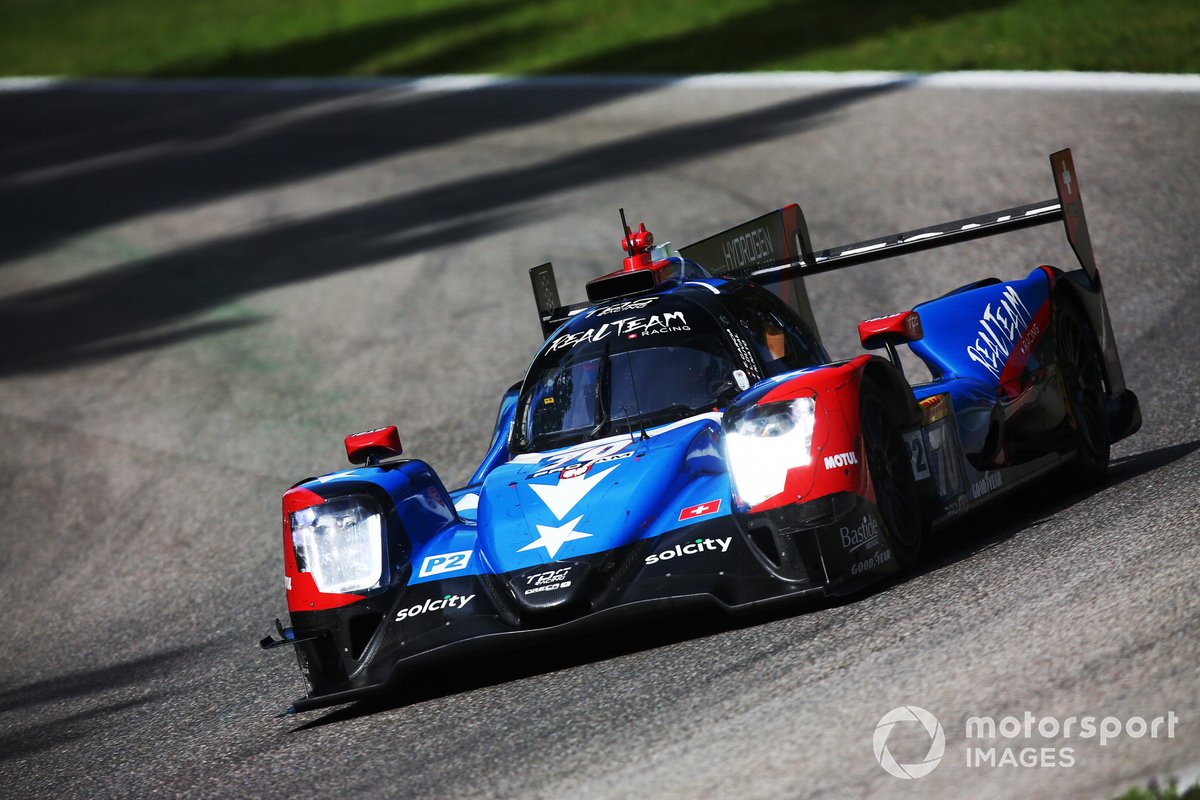 RealTeam boss Esteban Garcia revealed that he is stepping down from driving duties this year as a result of his "professional agenda".

Gelael is likely to be rejoined by Stoffel Vandoorne and Tom Blomqvist on his move WRT from the British Jota team.

In a statement posted to social media on Tuesday, Jota confirmed that the trio would not be returning in 2022.

"It's with great sadness that we announce the departure of Sean Gelael, Stoffel Vandoorne and Tom Blomqvist from Jota," it said.

"We thank them all for their hard work and dedication throughout the last year. It's been a season we will look back at fondly, full of podiums and top tier racing. We wish them all the best for the future and look forward to battling with them back out on track."

Vosse has also outlined a desire to continue with Robin Frijns and Ferdinand Habsburg, who won the WEC title and Le Mans together with Charles Milesi.

Milesi's upgrade from silver to gold status for 2022 means that he will not be part of the WRT squad in the coming season.