The trio have been named as part of a full roster of drivers for the French manufacturer's return to the top-flight of sportscar racing in the WEC and at the Le Mans 24 Hours.

James Rossiter, who has raced in the WEC sporadically with the ByKolles team since 2012 and was a Honda F1 tester in the 2000s, will act as the reserve and simulator driver.

It has not been revealed how the drivers will line up across the two Peugeot LMH hybrid prototypes, which will begin racing at a yet-to-be-decided point during the 2022 WEC season. The line-up was billed as "seven drivers — one team" on its announcement on Monday.

Jean-Marc Finot, director of motorsport of the new Peugeot parent company Stellantis created on the merger of the PSA group and Fiat Chrysler earlier this year, explained that the "quality of the relationship between everybody involved in the project is fundamental".

"Over and above their individual racing skills, the main criteria we took into account when assessing and talking with drivers were the ties they have with each other, their mind-set and their ability to work together to motivate and help take the team forward, because the human factor plays such a big part in endurance racing," he said.

"We also wanted to establish that they saw their commitment with us as a priority and not just a line on their CV."

"We also examined the speed, consistency and reliability of a long list of drivers, because we are looking for a line-up that meshes together well, with an eclectic mix of upcoming youngsters and experienced campaigners with proven development skills, especially in the field of hybrid powertrains."

Former McLaren, Renault and Haas F1 driver Magnussen, who is competing in sportscars for the first time this year with Chip Ganassi Racing in the IMSA SportsCar Championship, said: "It wasn't a difficult decision to join Peugeot given their success in the past, not only at Le Mans but also in motorsport in general.

"I don't think it's difficult to be motivated, [because] Peugeot has a good record at Le Mans: my ambition is to be successful and win it." 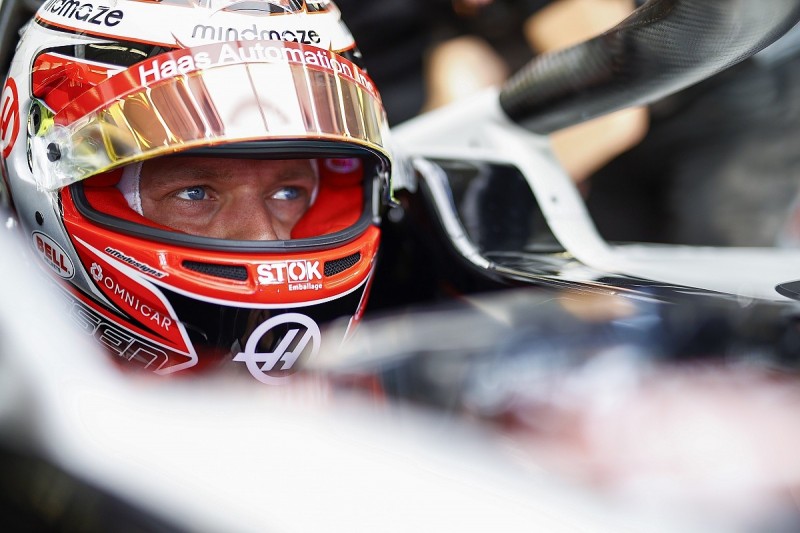 Di Resta has landed a deal in the top class of the WEC after three seasons driving for United Autosports in the LMP2 prototype ranks, which included a Le Mans class victory in 2020.

The former Force India and Williams F1 driver explained that he was motivated to join the marque by "the history Peugeot has from when they last participated in endurance and their professionalism".

Two-time Formula E champion Vergne, who raced for Toro Rosso in F1 in 2012-14, has signed for Peugeot after four seasons in P2, which included multiple race victories in the ELMS with the TDS-run G-Drive Racing squad.

Vergne, who races for Peugeot sister brand DS with Techeetah in FE, said: "I think for the history it will be cool to have Peugeot, a French car manufacturer coming to Le Mans, and me as a French driver — I think it will be quite magical feeling."

Duval, Le Mans winner and WEC champion with Audi in 2013, is focussing on sportscars following his departure from Audi after four seasons in the DTM.

The Frenchman drove a Peugeot 908 HDi for the works-support ORECA squad in 2010 and '11, winning the Sebring 12 Hours in the second of those years, before being picked up by Audi.

"When I saw the news that Peugeot was coming back, I knew this was something I wanted to be part of," he said. 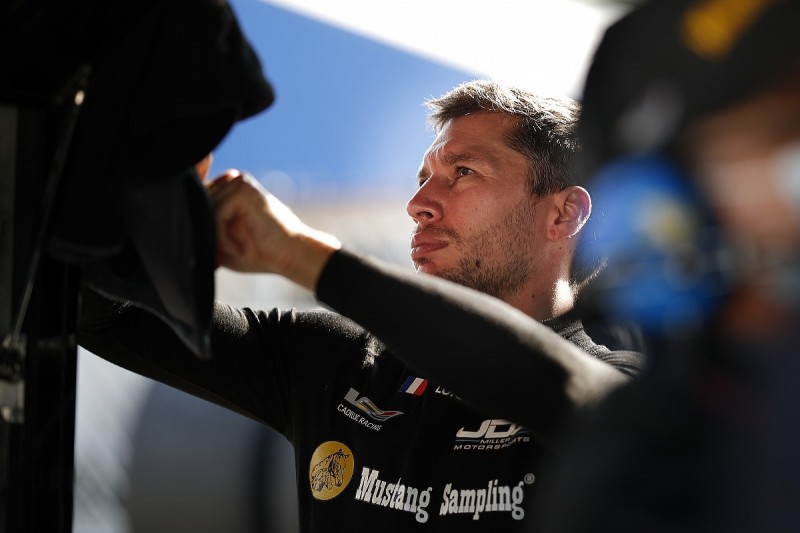 Menezes has been a regular in the WEC since 2016, first in P2 with the Signatech Alpine squad with which he won the class title in his debut season and then with Rebellion Racing in LMP1.

Jensen, 26, has been signed by Peugeot after only a single season in LMP2.

The Dane drove in last year's ELMS with G-Drive, partnering Vergne in one round as well as at Le Mans, after winning the P3 class of the series the previous season with Eurointernational.

Peugeot's LMH contender is due to begin testing at the end of this year and a decision on when it will join the WEC is expected early in 2022. 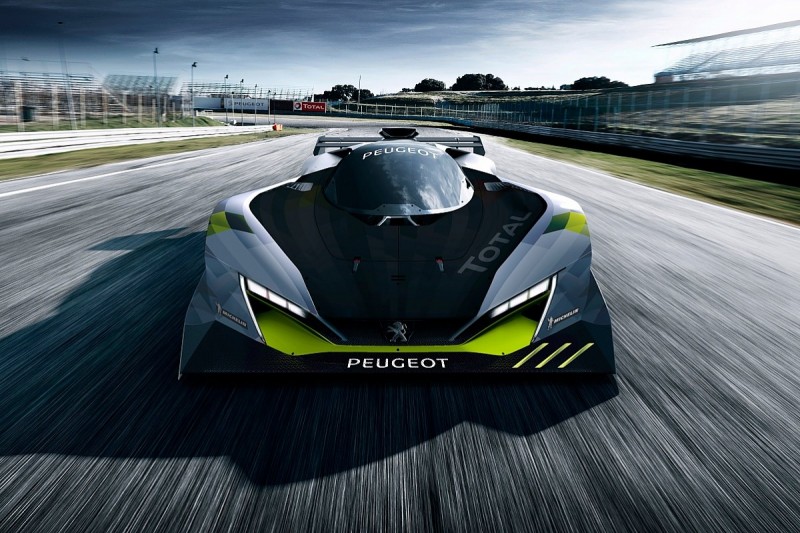