Formula 1 race winner Robert Kubica is talking to multiple teams in order to land a seat in the Hypercar class of the FIA World Endurance Championship in the coming years.

Kubica made the switch from single-seaters following the end of his comeback season in Formula 1 in 2019, initially spending a year in the DTM before moving on to endurance racing.

The Polish driver has found a fair bit of success in the LMP2 class since then, winning the European Le Mans Series title at first attempt in 2021 with WRT and nearly adding a prestigious Le Mans 24 Hours victory to his CV the same year until a heart-breaking retirement on the final lap.

Kubica spent another year in the LMP2 ranks in 2022, this time with Prema, recording a best finish of second at La Sarthe behind the dominant JOTA car.

There is the obvious lure of the Hypercar category from 2023 as manufacturers flock back to WEC after several lean years, and Kubica is one of the many high-profile drivers looking for a seat in the new top class.

The 37-year-old has revealed that he has held dialogues with several teams, although he isn’t very optimistic about securing a seat for 2023 as things stand.

“I would say I put a lot of effort and tried to be in the top category,” Kubica told Autosport.

“I don’t think this will...there is still some talks around but it doesn't look so simple anymore.

“I think it's a big challenge for new teams and new car manufacturers and the first year for sure will be very, very demanding.

“I think the highest chance I have is to continue in endurance. Probably I will still be involved in Formula 1.

“So yeah, it's a few pieces that they have to match together and then put it together and I hope that within a few weeks this might be more clear.” 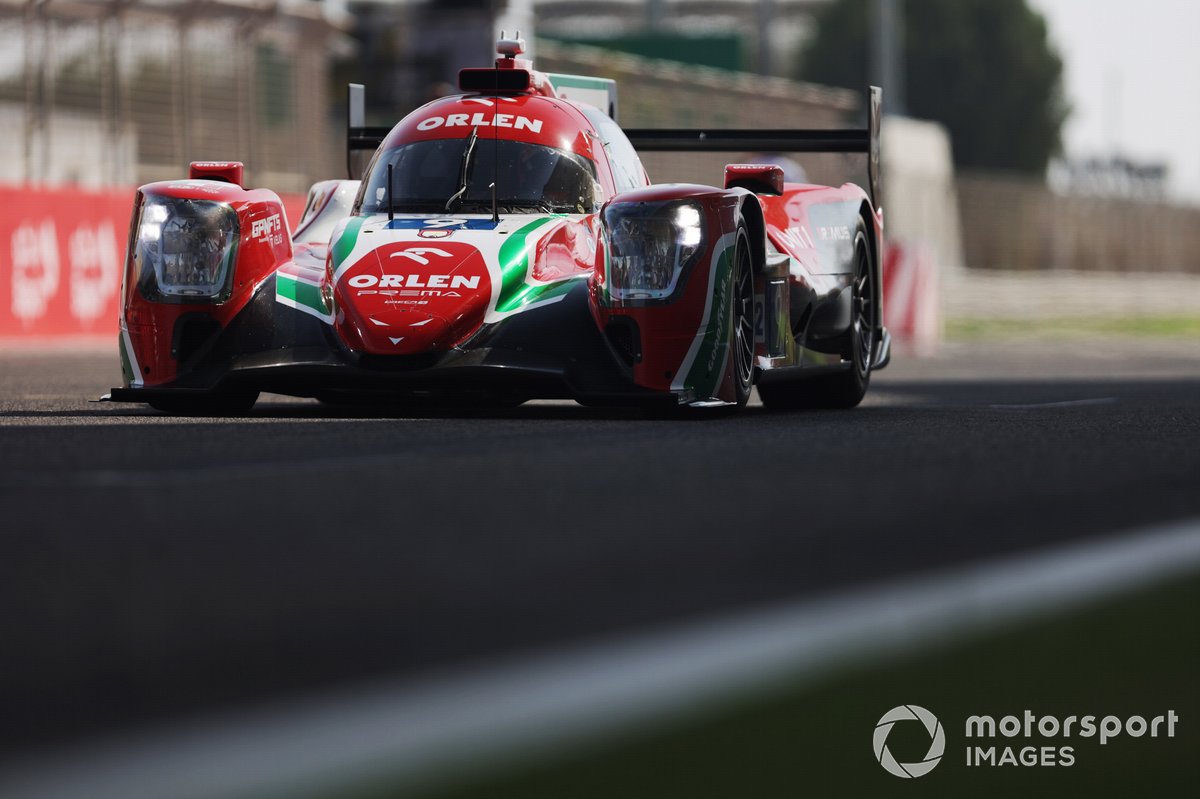 The WEC is set to receive a major boost in entries next year, with Porsche, Cadillac and Ferrari all joining the Hypercar class alongside incumbents Toyota and Peugeot.

The Hypercar field will expand further in 2024 by when Lamborghini and Alpine will have their new LMDh cars ready, while BMW will also be present after putting its focus solely on the IMSA WeatherTech SportsCar Championship next year.

Kubica said he is taking 2024 into consideration while holding talks with teams and manufacturers for a graduation to WEC’s top class.

“But like I said it is a bit more complicated with myself continuing in Formula 1. It's not as straightforward. Also, some calendars are not so easy to handle, that's how it is.”

The Prema team he raced for this year is now part of the same group of companies as Iron Lynx and will play a key role in Lamborghini’s LMDh programme in WEC and IMSA from 2024.

Kubica didn’t deny having conversations with the parties involved in the project, but conceded his chances of driving for Lamborghini in 2024 are minimal.

“I think we can say there were some talks,” he admitted. “I still think it's too far away for me to say yes and no and to tell you exclusively completely.

“But for now I can say it's hardly… it's very small chance I would be involved in it.”

Should Kubica not be able to secure a Hypercar drive, remaining in LMP2 will be the “most natural” choice, according to the Polish driver. 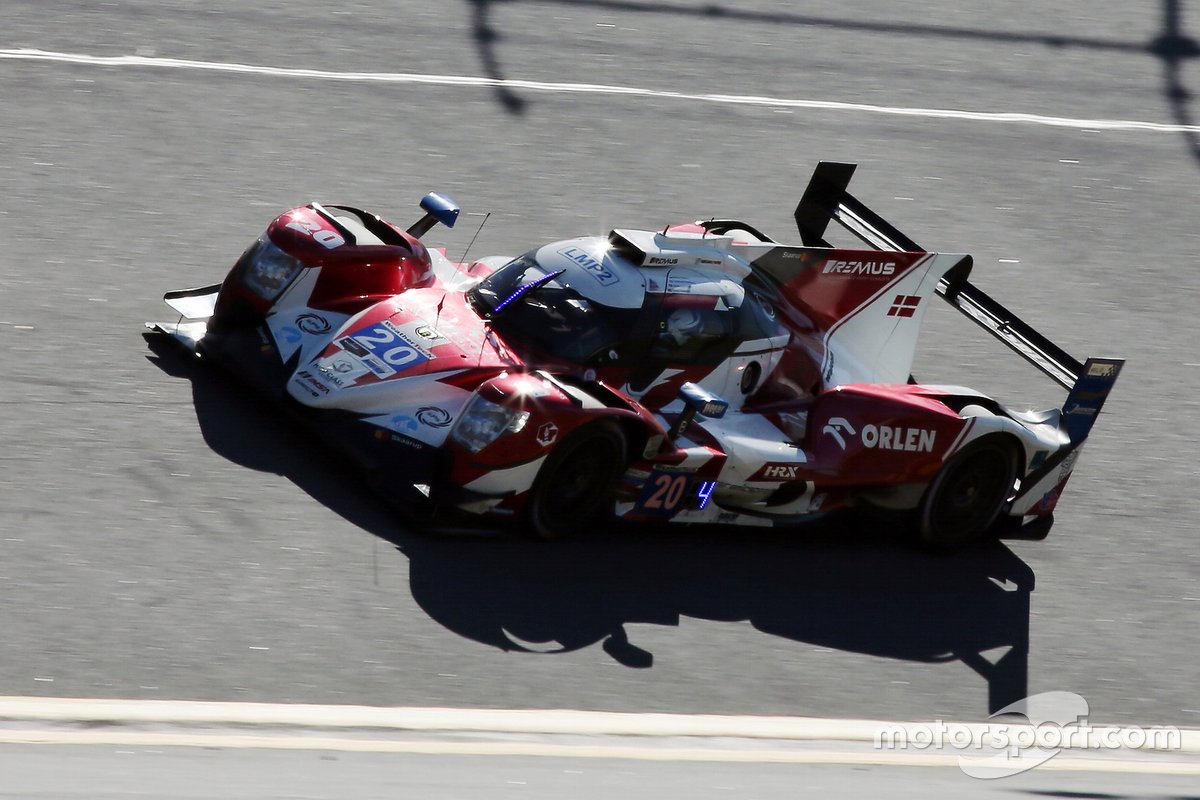 Kubica got his first taste of IMSA last year when he took part in its flagship race, the Rolex 24 at Daytona, in an Oreca 07 fielded by High Class Racing.

He got another chance to look at how popular the championship is in North America during its joint ‘Super Sebring’ weekend with WEC earlier this March.

While insisting that WEC remains his priority for the time being, Kubica wasn’t shy from admitting that he would like to compete in IMSA at some point in the future.

“IMSA is for me more complicated with Formula 1 [but] I would like to do IMSA to be honest,” he said.

“I think it's a proper championship and I did really enjoy Sebring. As a race of course, not in IMSA but WEC.

“I think it's something that is really nice and I think the championship is on a very high level, there are not many cars but there is proper racing.

“I was not really looking very carefully because as I said it's not as easy to combine calendars and everything and all duties. Yeah, IMSA will be something that one day I would love to do.”