Ryo Hirakawa has been handed an unexpected chance to drive Toyota’s Le Mans Hypercar in a test following the next round of the FIA World Endurance Championship at Portimao.

It marks Hirakawa’s first involvement in Toyota’s WEC programme since he tested for the Japanese manufacturer back in early 2017, ahead of that year’s Le Mans 24 Hours.

Having been placed in the European Le Mans Series in 2016, Hirakawa was being groomed for a future LMP1 drive with Toyota, but was ultimately passed up for a seat in the third Toyota TS050 Hybrid for Le Mans in 2017 in favour of Yuji Kunimoto.

It is understood the test is just a one-off outing at this stage, with Toyota curious to give Hirakawa another outing following his recent successes in Japan. But it will inevitably raise the question of whether Hirakawa could land a full-time Toyota Hypercar role in future.

Toyota had placed another of its Japanese aces, 2019 SUPER GT champion Kenta Yamashita, in the WEC for the COVID-19-disrupted 2019/20 season with LMP2 team High Class Racing. 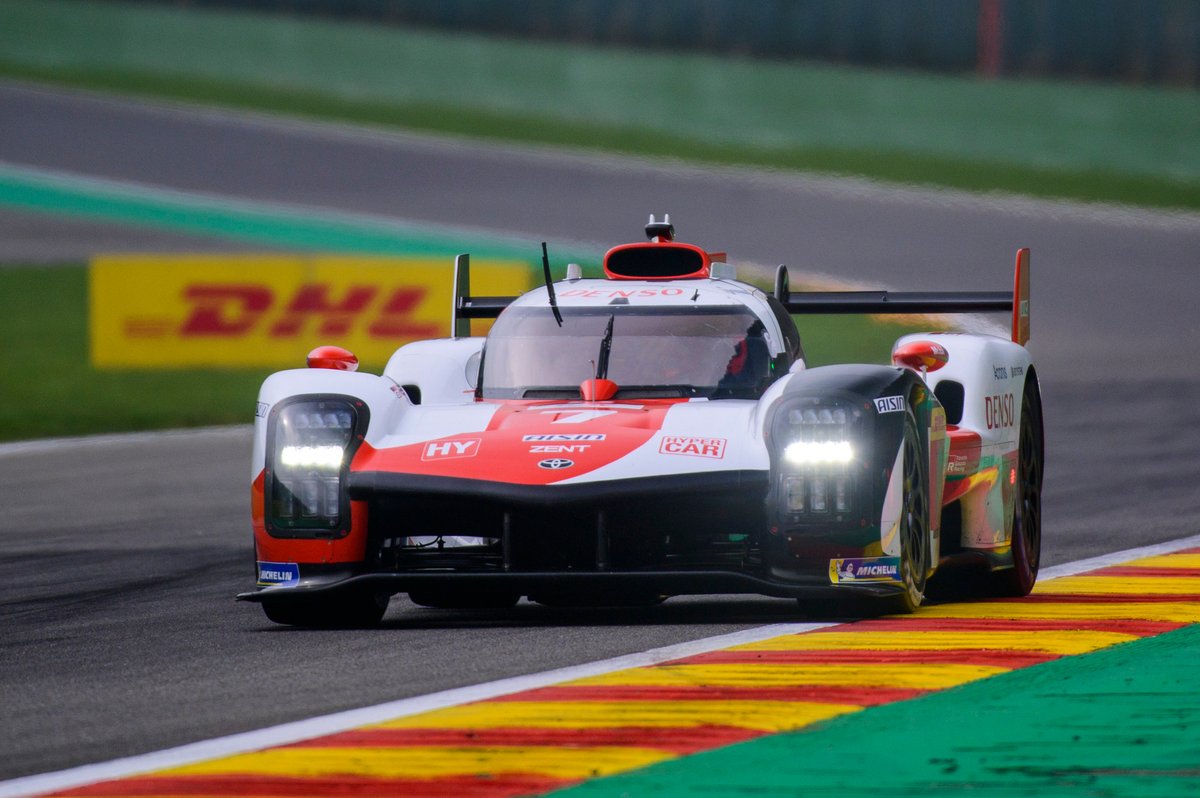 But, despite Yamashita earning plaudits for his drive at Le Mans, it was ultimately decided that he should return to racing full-time in SUPER GT for the 2021 season.

Toyota team director Rob Leupen had suggested last year that Yamashita could be in line to eventually succeed Kazuki Nakajima on the Toyota WEC roster, which in recent seasons has always featured one Japanese driver per car.

Hirakawa has one important advantage over Yamashita in that he speaks fluent English. Yamashita had moved to Germany in early 2020 in order to help him develop his language skills, but returned to Japan in March due to the onset of the global health crisis.

Nyck de Vries is currently the only test and development driver on Toyota’s books following the departure of both Yamashita and previous reserve driver Thomas Laurent.

Hirakawa taking part in the test means he will be miss the next round of the Super Formula season at Sugo on June 20, owing to Japan’s strict 14-day quarantine rule.

Hirakawa currently lies second in the Super Formula standings behind Tomoki Nojiri, who has won two of the first three races of the season.