The FIA World Endurance Championship has released a bumper 38-car provisional entry list for next month's third round of the season at Monza, its largest since 2012.

Assuming there are no withdrawals between now and the Italian race scheduled for 18 July, it will mark the second-largest grid the series has ever assembled outside of the Le Mans 24 Hours - only falling short of the 2012 Spa 6 Hours, which featured a massive 42 cars.

It also signifies a four-car increase on last month's season opener at Spa, and a six-car increase over the 32-car field that is set to participate in next weekend's Portimao 8 Hours.

Most of the increase comes from the GTE Am class, where four additional entries make up a 17-car entry.

Kessel is already fielding a car for Takeshi Kimura and new Peugeot Hypercar signing Mikkel Jensen at Portimao, and the pair will be joined at Monza by Davide Fumanelli, who was also originally down to race in Portugal before being replaced by Simon Andrews on the most recent version of the entry list. 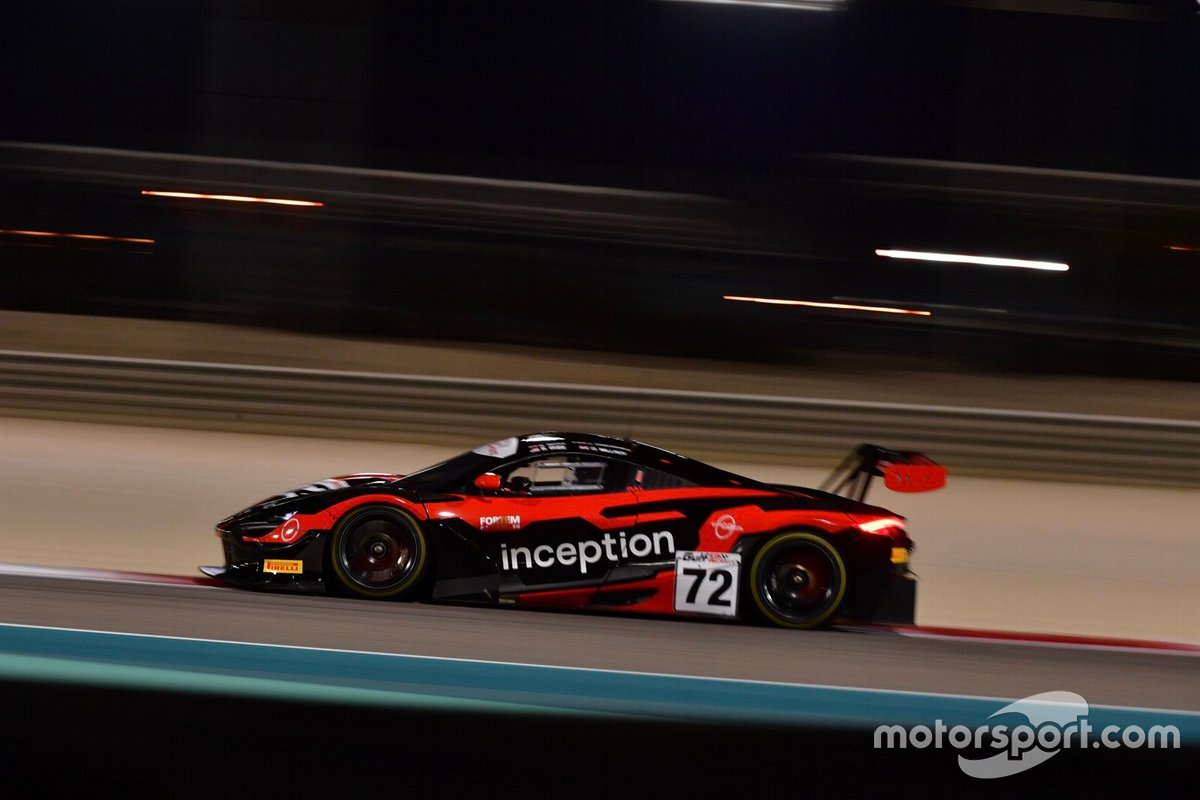 There is also an extra Ferrari entered under the AF Corse banner for Christoph Ulrich and Simon Mann, who are currently on the reserve list for Le Mans.

The top Hypercar class at Monza will feature five cars for the first time this season as Glickenhaus is poised to enter both of its new 007 LMHs at the Italian track, joining the two Toyota GR010 Hybrids and Alpine's solo grandfathered LMP1 machine, the A480.

Driver combinations for the American boutique marque, which makes its WEC debut at Portimao next weekend with a single car, have not been announced.

The LMP2 category is reinforced by an extra ORECA 07 for class newcomer Risi Competizione shared by ex-Formula 1 driver Felipe Nasr, Oliver Jarvis and Ryan Cullen, bringing the class up to 12 cars.

Four cars in GTE Pro, two works cars apiece for Ferrari and Porsche, complete the 38-car field, with Porsche reverting to its standard two-driver line-ups for the six-hour contest.