Ryo Hirakawa has acknowledged his upcoming test outing in Toyota’s Le Mans Hypercar at Portimao this month is a “big chance” to revive his career on the international stage.

Toyota announced earlier this week that SUPER GT champion and Super Formula ace Hirakawa will get the chance to drive the GR010 Hybrid in a three-day test following the second round of the World Endurance Championship season.

It comes some four years after he was turned down for a seat in Toyota’s third entry for the Le Mans 24 Hours in 2017, in which time he has established himself as one of the undoubted top drivers on the domestic Japanese scene.

Hirakawa – who hasn’t raced regularly outside of Japan since the 2017 European Le Mans Series season – said the test call-up was a surprise but also serves as an acknowledgement of his performances in SUPER GT and Super Formula in recent years.

“I arrived in Cologne [where TGR Europe is based] on Sunday, and I have been in the simulator,” Hirakawa told Autosport. “I could get a feel for the car, and the engineers explained a bit about how to drive the car and what the important things are.

"It will help to be with the team for all the Portimao weekend to get used to the atmosphere of the team and how they do things.

"I’m excited. I have been trying to get into the WEC, but I didn’t really expect to get this chance, actually. It’s a really nice feeling to come back.

“The people within the team are more or less the same as they were [in 2017], so I still have that relationship. It will be good to show them [what I can do].”

He added: "It’s difficult to adapt to [racing in] Europe, because it’s so different to what we have in Japan. It’s much more stressful working with the team, you have to be really good all the time, speaking English, different culture… you just to have to adapt, or there’s no chance in the future.

"I have to show the young drivers in Japan that I can do it, that Japanese drivers can do it."

Taking part in the Portimao test means that Hirakawa will miss the Sugo round of Super Formula on 20 June, owing to Japan’s strict 14-day quarantine rule for all arrivals into the country.

On the significance of the test for his career, Hirakawa said: “It’s quite a big chance. It’s difficult to get a chance like this, even if you are doing a good job in Japan, so it’s a big opportunity to race in Europe and around the world.

“I don’t know what my chances are for the future, but I am skipping Sugo [Super Formula], so the importance is quite big.

“We had many discussions with Toyota before deciding this, but I wanted to take the WEC chance even if meant missing a race in Japan. It wasn’t easy, because I am fighting for the championship. You don’t get this kind of chance twice, so I have to sacrifice something.” 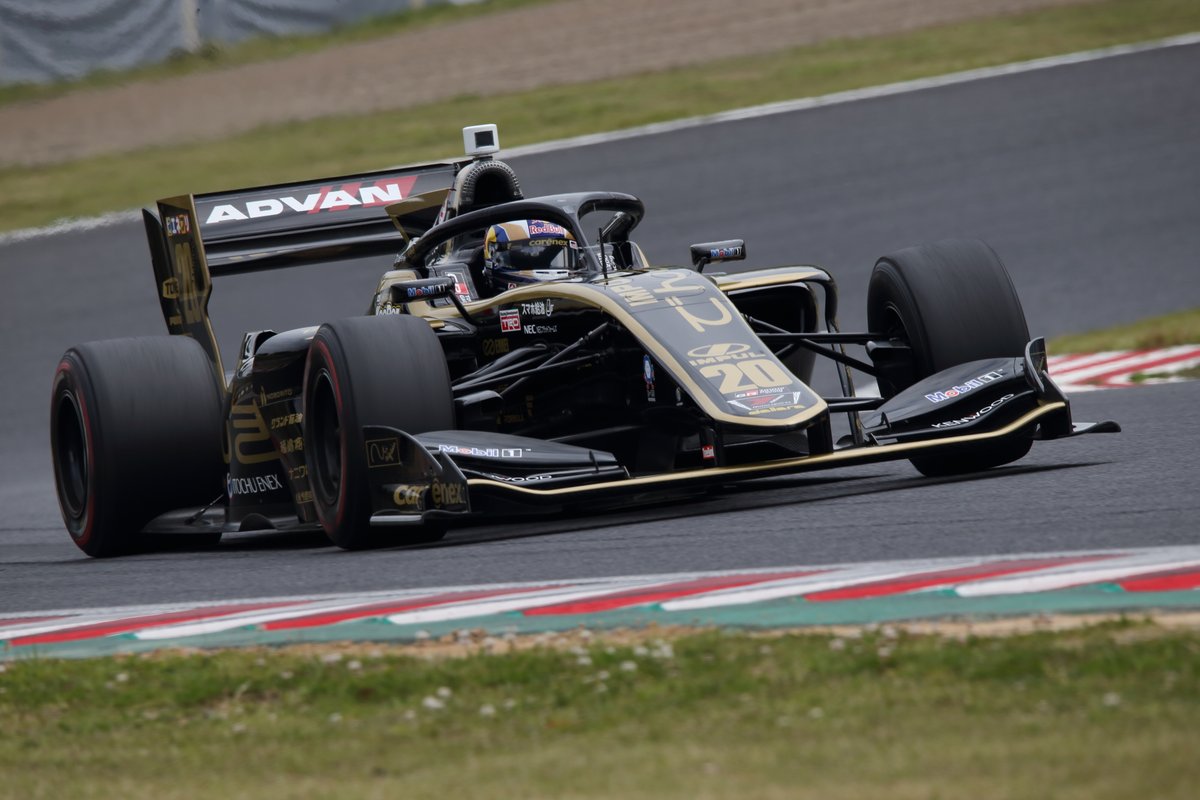 Hirakawa sits second in the Super Formula standings with four races remaining, but some way behind Honda driver Tomoki Nojiri, who kicked off the season with back-to-back wins at Fuji Speedway and Suzuka.

The Impul driver acknowledges that another win for Nojiri at Sugo while he is absent would almost certainly spell the end of his title hopes in the single-seater series.

“If Nojiri wins there, then I have no chance,” he conceded. “Then there are two races at Motegi, where I have a lot of confidence, so I think my chances there are quite high. I think I have to win at least two [of the final three races], but I have confidence I can do that.”